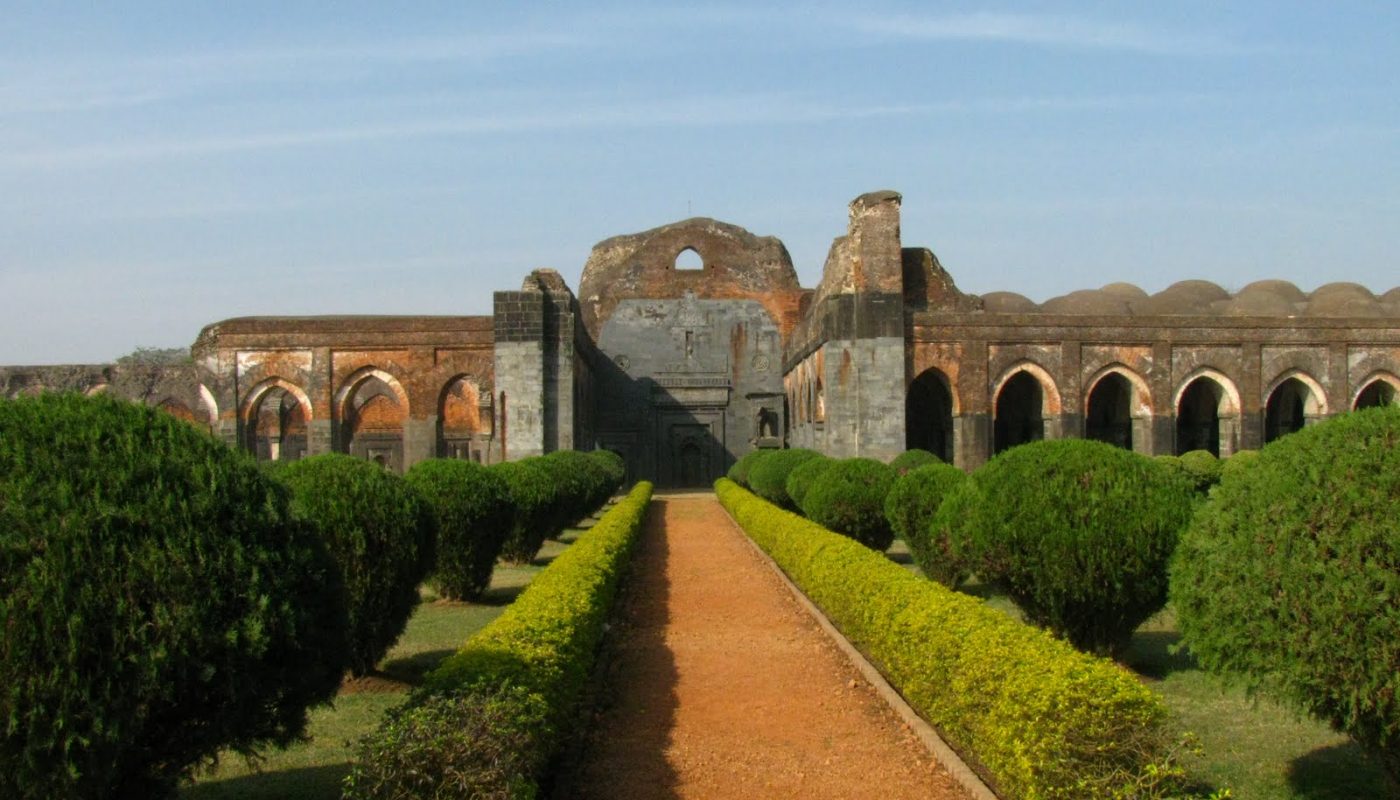 Malda district, often spelled Maldah or Maldaha, is located north of Kolkata, West Bengal’s capital. The most prominent products of this district are mango, jute, and silk. Malda was the centre of thriving cotton and silk industry in the 18th century. Rice, jute, legumes, and oilseeds are grown in the region. Mangoes and mulberries are also popular in Malda.

Best Places to Visit in Malda

Ramkeli, a little village on the route to Gour, is well-known for being the temporary residence of Sri Chaitanya, Bengal’s renowned religious reformer, where he remained for a few days on his trip to Brindaban. A grove of two tamal and two kadamba trees, under which the saint is claimed to have pondered, may still be seen. Sri Chaitanya’s footsteps on stone may be found in a little shrine built beneath this tree. The temple is flanked by eight kundas, or tanks. Rupsagar, Shyamkunda, Radhakunda, Lalitakunda, Bishakhakunda, Surabhikunda, Ranjakunda, and Indulekhakunda are among them. Every year on Jaishthya Sankranti, ceremonies are held here to celebrate Sri Chaitanya’s entrance. On this day, a week-long fair also begins.

Gour rose to prominence as King Shashanka’s 7th-century capital, and it remained the capital of ancient Bengal for several decades.

The discovery of a 9th century copper plate charter in Malda showed that the Pala monarch Mahendrapala, who claimed to be Devapala’s son and successor, awarded Mahasenapati Vajradeva a plot of land on which to erect a monastery. Archaeologists discovered five significant mounds in and around the town of Jagjivanpur: Tulabhita, Akhridanga, Nimdanga, and Maibhita. Of them, Tulabhita is the largest and most magnificent, and was the first to be excavated. A brick-built monastery with its sanctuary, bastion-cum-cells, varandah, toilets, stairs complex, well, courtyard, and entrance was unearthed during the excavation. Archaeologists argue that the monastery is a replica of the famous Vikramsila Mahavihara. During excavation, a bronze figure of sitting Buddha in Bhumisparsha Mudra, another metal image of Buddhist Goddess Marichi, a large number of terracotta seals, plaques, semi-precious stone beads, and terracotta pot fragments were discovered.

Best Time to Visit in Malda

The ideal months to visit Malda in India are January to April and July to December.

How to Reach Malda

Malda is easily reachable by road and train from anywhere in India. It is 347 kilometres north of Kolkata and 256 kilometres south of Siliguri.

The District is bisected by the National Highway –34. Buses from the NBSTC, SBSTC, and CSTC, as well as several privately owned buses, travel between Calcutta and Malda. The buses take around eight hours to make the route from the Shahid Minar and Ultadanga bus terminals.