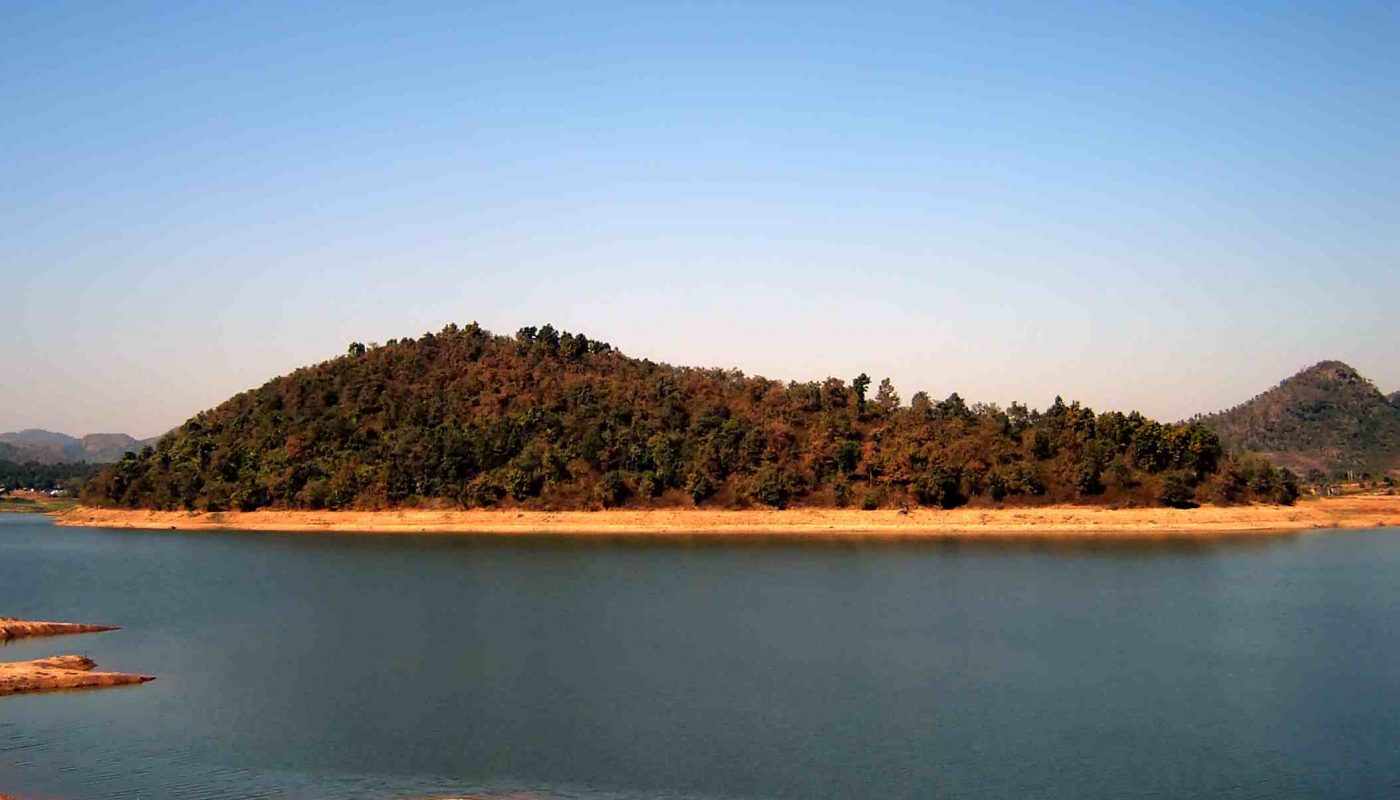 Purulia district is one of West Bengal‘s twenty-three districts in Eastern India. Purulia serves as the district’s administrative centre. Raghunathpur-Adra, Jhalida, and Balarampur are some of the other significant towns in the Purulia district.

Best Time to Visit in Purulia

How to Reach Purulia

How to reach Purulia by flight

Purulia is served by the Kolkata airport Netaji Subhash Chandra Bose. The airport is well linked to all areas of India as well as the rest of the world. Purulia is 330 kilometres from Kolkata, where you may rent a cab or take one of the many buses that run on this route.

Purulia is well connected by road to other surrounding cities in West Bengal, as it is a famous tourist destination. The township’s connection is maintained by regular government and private buses, as well as taxis and cabs.

Purulia, a tiny town in West Bengal, has minimal transportation options such as rickshaws and taxis.