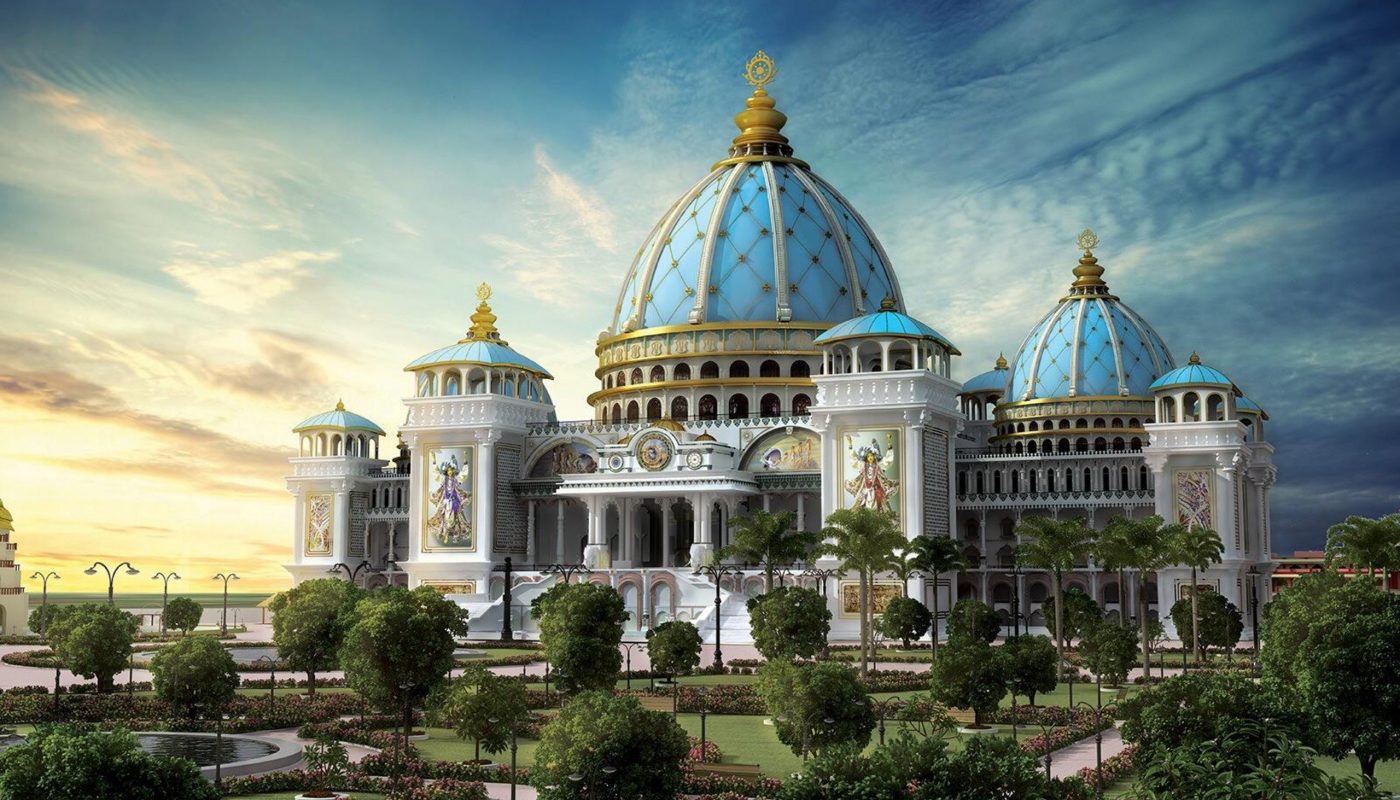 Nabadwip, Santipur, and Mayapur are major pilgrimage and old learning centres, as are Ballal Dhipi, the Battle Ground of Plassey, Krishnanagar Rajbari, and the Birth Place of Poet Krittibas at Fulia, as well as tourist attractions including Bethuadahari Forest and Ghurni. Nadia is a district in the Indian state of West Bengal. It is bordered on the east by Bangladesh, on the south by the North 24 Parganas and Hooghly districts, on the west by Purba Bardhaman, and on the north by Murshidabad.

Nabadwip, Santipur, and Mayapur are major pilgrimage and old learning centres, as are Ballal Dhipi, the Battle Ground of Plassey, Krishnanagar Rajbari, and the Birth Place of Poet Krittibas at Fulia, as well as tourist attractions including Bethuadahari Forest and Ghurni.

Best Places to Visit in Nadia

Nadia district is home to pilgrimage and ancient learning centres such as Nabadwip, Santipur, and Mayapur, as well as historical sites such as Ballal Dhipi, Plassey Battle Ground, Krishnanagar Rajbari, and the birthplace of poet Krittibas at Fulia, as well as tourist attractions such as Bethuadahari Forest and Ghurni.

Nabadwip is located on the western bank of the Bhagirathi River, approximately 20 kilometres from Krishnagar, and is linked with the birth of Lord Sri Chaitanya and the establishment of the Vaishnab religion in Bengal. In the 16th century, Sri Chaitanya was not only a religious leader espousing Vaishnab principles and the Bhakti cult, but also a social reformer. Lakshman Sena, the great emperor of the Sena dynasty who reigned from 1179 to 1203, had his capital in Nabadwip. There are several temples and pilgrimage sites. Dwadas Shib Mandir, which was established in 1835 and features stunning floral arrangements, draws a huge number of pilgrims. Lord Sri. Chaitanaya’s representations and idols are revered in a few other areas as well.

Mayapur is located across the river Bhagirathi from Nabadwip. Some schools of thought believe that this is the genuine birthplace of Lord Sri Chaitanya. The A.C.Bhaktivedanta ISKCON temple, Saraswat Adwaita Math, and the Chaitanya Gaudiya Math are all major temples in Mayapur. Rashyatra Mayapur displays itself as a centre of harmony, amity, brotherhood, and celebration during the Holi (DOL) festival.

Ballal Dhipi is around 25 kilometres from Krishnanagar, near Bamanpukur Bazar on the road to Mayapur. The Archaeological Survey of India began excavations here in the early 1980s, revealing a remarkable structure complex encompassing over 13,000 square metres. The area is centred on a 9-metre-high mound (Dhipi). This complex is associated with the Vikramsila Vihar. According to experts, this side of the eighth/ninth century Stupa (Vihar) was possibly a centre of study and pilgrimage until the eleventh century.

Best Time to Visit in Nadia

How to Reach Nadia

The fastest way to get from Kolkata to Nadia is to taxi.