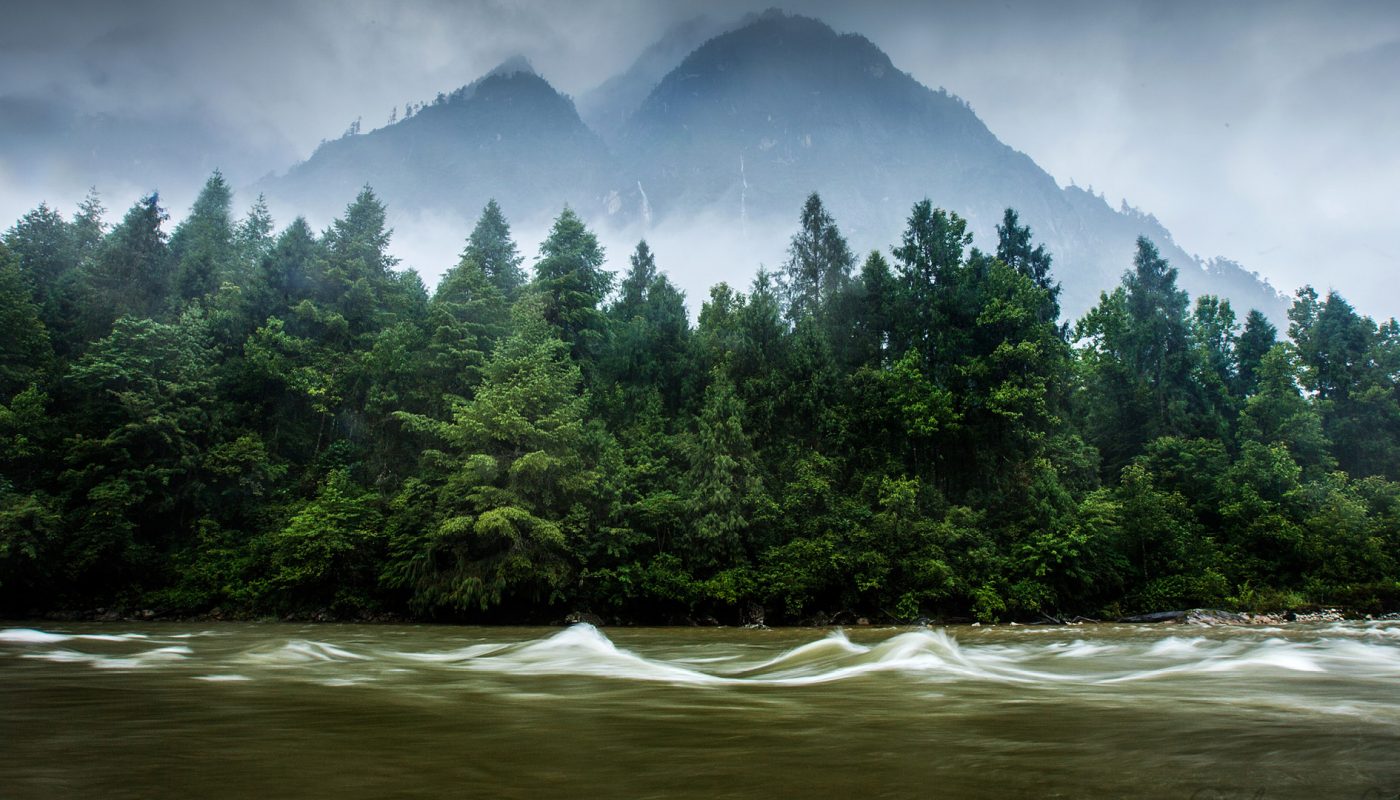 Dibang Valley is an Arunachal Pradesh district named after the Dibang River, also known as the Talon by the Mishmis. It has an area of 9,129 square kilometres and is India’s least populous district. Dibang Valley District was formed on June 1, 1980, with its headquarters at Anini, a curving outpost of Lohit District.

Places to Visit in Dibang Valley

Anini is the administrative centre of the Dibang Valley district, where the clouds kiss the ground. This undiscovered village is the spot to visit for immaculate serenity, with much of its beauty peering out from behind the foggy air. Because to its isolation, it is a tiny, undeveloped village. It does, however, have minimal road and aviation connections to the rest of India. The Idu Mishmi tribal people make up the majority of the population. The majority of Anini is situated on a small plateau between two Dibang river tributaries, the Dri and Mathun rivers. Anini is known for its nice weather and vast natural beauty, making it a tourist’s dream that appears from the sky. Its stillness, beauty, and charm are practically unspoiled, and it may completely calm you.

The Mathun river rushes in from the north-west, and is shortly joined by the Mipi river, which flows in from the west. The Mathun Valley is known for its numerous undiscovered natural lakes, as well as its natural wildlife and vegetation, and is a must-see for anybody interested in hiking. Mipi Circle Hq is 38 kilometres from Anini, the district headquarters, where the ITBP camp is located.

The Dri Valley is equally attractive, but it is more plain than the Mathun Valley. The River Dri runs turbulently in the lower reaches but calmly in the higher reaches, making Dambeun, 32 kilometres from Anini, an attractive place for visitors and picnickers during the winter season. Dambeun, the Circle Hq., and the ITBP base camp are the final motorable villages, after which hiking may be done on foot.

It takes a week to walk from Etalin Circle Hq to Athupopu, which is 50 kilometres from Anini and 180 kilometres from Roing. Malinye is the final motorable border settlement inside this circle, and it is from here that the adventure may begin.

How to Reach Dibang Valley

Chabua Airport in Dibrugarh is the closest domestic airport, about a seven-hour drive from the district headquarters. Through Air India, Indigo, and Jet Airways, it is well linked to several important cities like as New Delhi, Mumbai, Chennai, Kolkata, Bangalore, Ahmedabad, Dimapur, and Hyderabad. Lokpriya Gopinath Bordoloi International Airport in Guwahati is the closest international airport, located 816 kilometres from Anini. From Mumbai, Delhi, Kolkata, Imphal, Agartala, Pune, and Kolhapur, scheduled flights are available.

Chopper Service during Summer: Naharlagun via Pasighat/Mohanbari/Roing to Anini

I. For Domestic tourists:

ILPs are issued by the Secretary (Political), Government of Arunachal Pradesh, Itanagar and respective Deputy Commissioner and Additional Deputy Commissioner of the Districts. These can also be obtained from Resident Commissioner’s / Liaison Offices located at New Delhi, Kolkata, Guwahati , Shillong , Dibrugarh , Tezpur, North Lakhimpur , and Jorhat.

ILPs can also be applied online at www.arunachalilp.com