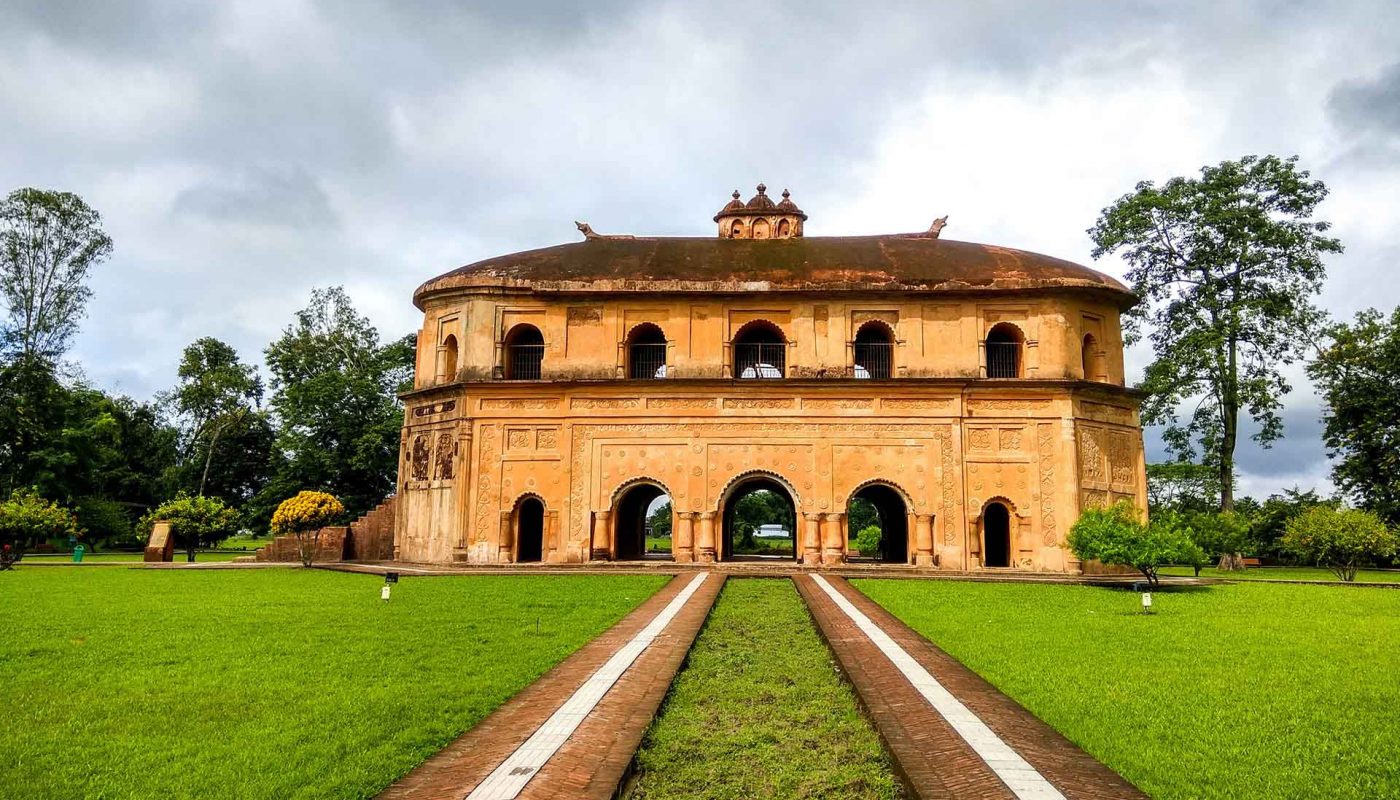 Sivasagar is a city in Assam, India, and the administrative centre of the Sivasagar district. Previously, Sivasagar was known as Rongpur, and Rongpur was known as Meteka. The district of Sivasagar was once known as Sibpur. The Treaty of Yandaboo, signed on February 24, 1826, formalised the British conquest of Assam. The Yandaboo Treaty put an end to the nearly 600-year dominance of the Ahom in Assam.

Sivasagar is a town located around 370 kilometres northeast of Guwahati. Kaziranga, a well-known animal sanctuary, is only 152 kilometres distant and a three-hour trip from Sivasagar. Sivasagar is well connected to the rest of Assam and may be reached by a variety of modes of transportation.

Best Places to Visit in Sivasagar

Best Time to Visit in Sivasagar

How to Reach Sivasagar

The nearest airport is at Jorhat, which is around 75 kilometres from Sivasagar. On a daily basis, many aircraft link Jorhat to various major cities, including Kolkata, Delhi, and Bengaluru. Flights are also available from the Dibrugarh Airport, which is around 95 kilometres from Sivasagar. Taxis may be hired to transport you to Sivasagar after you arrive in Jorhat or Dibrugarh.

Sivasagar Town Railway Station is a railway station in Sivasagar. There are a number of local and express trains that pass through this station.

Sivasagar’s highways connect it to major cities like as Guwahati, Itanagar, and Tezpur. There are a number of buses, both commercial and government-operated, that travel between Assam’s major cities and Sivasagar. Shuttle vehicles and auto-rickshaws are available for local transportation.