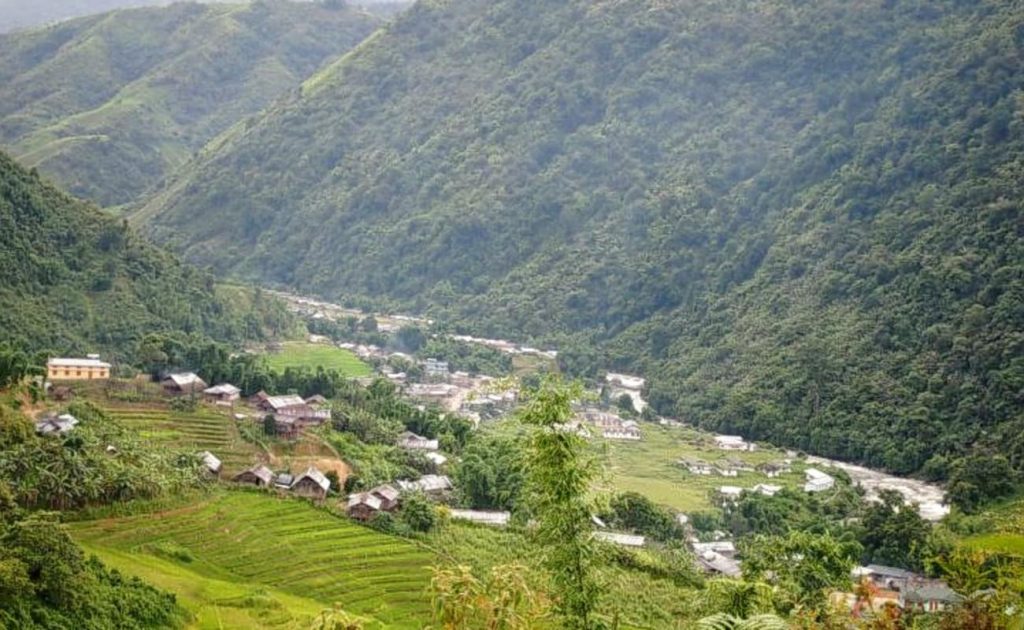 Kra Daadi is a district in the north-eastern Indian state of Arunachal Pradesh.

Palin is 1080 metres above sea level on average (3540 feet). Palin has a Köppen climatic classification of Cwb, which means she has a subtropical highland climate. Summers are hot, with a lot of rain, while winters are pleasant, with only a little rain. It has a high geographical terrain and is quite mountainous. Clouds cover it the most of the time. The environment is windy.

It is one of the state’s largest Catholic churches. This Christian catholic church, consecrated by the Bishop of Itanagar, demonstrates the widespread Christian influence.

It is a tributary of the River Subansiri that runs through this town. River rafting, fishing, and picnics are all popular activities along the river.

How to Reach Kra Daadi

Palin’s nearest train station is Murkeongselek,East Siang,Ruksin, which is around 176 kilometres from the Kra Daadi district headquarters.

Palin can be reached by Tata Sumo from the town of Ziro in Koloriang, Arunachal Pradesh. Palin is well connected to Itanagar via bus and Tata Sumo service.

The nearest airport is at Lilabari, Lakhimpur, which is 71 kilometres from Kra Daadi District Headquarters.