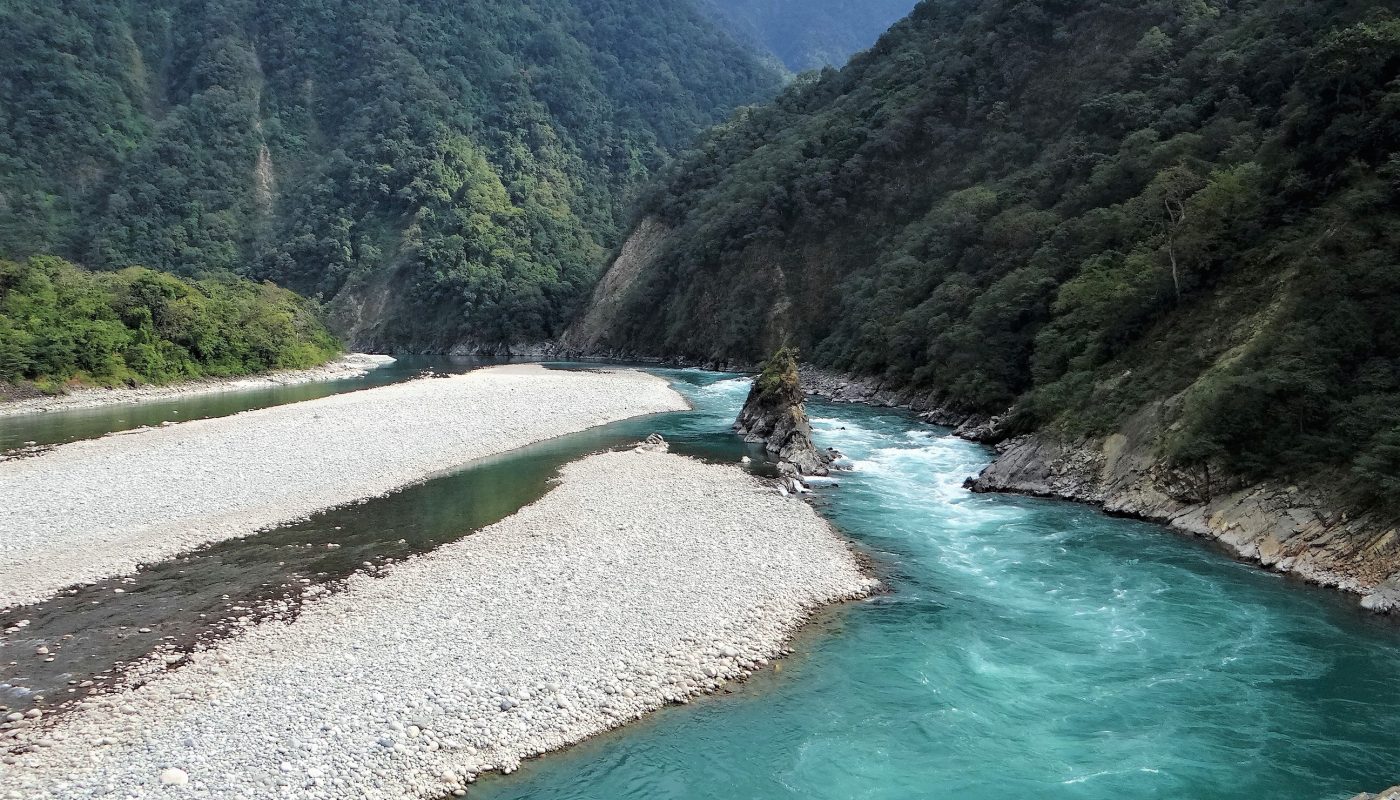 In the Indian state of Arunachal Pradesh, Lohit is an administrative district. Tezu is home to the district headquarters.To make it easier for tourists to gain entrance, the District Administration has made provisions for the issuance of an Inner Line Permit for 30 days at both the Dirak check gate and the Sunpura check gate for visitors from outside. Visitors can go to Parshuram kund from either Dibrugarh or Tinsukia through Rupai near Doomdooma to Dirak check gate, where they would be granted an Inner Line Permit on the spot. Another route is through Sadiya, passing through Sunpura and across the Bhupen Hazarika Bridge to Tezu, the District Headquarters, where a large shopping fair is held in January.

Best Places to Visit in Lohit

Parshuram Kun is a Hindu pilgrimage site located in the Telu Shati/Tailung region of the Mishmi plateau in the lower reaches of the Lohit River, roughly 48 kilometres via Tohangam from Tezu, the district headquarters of Lohit in Arunachal Pradesh. The hills district is made up of Mishmi-inhabited places. It is a well-known sacred place of devotion entrenched in Hinduism and highly revered by Hindus. It is located in the Kamlang reserve woodlands and is surrounded by deep forest. According to Hindu belief, the sage Parshuram, on the counsel of other sages, journeyed all across the Himalayan range to atone for his father’s sin of matricide. The axe in his grasp slipped away, cleaving the mountain from which sprung the Brahmakund.

The ideal method to start the exciting adventure to Glaw is to take a vehicle from Wakro to the furthest end motorable point near the forest entrance. The trek to the roaring Kamlang River is a series of ups and downs. If you go quicker, you’ll be to the Kamlang River suspension bridge in approximately a half hour. Following the passage of the Kamlang River, there are several climbs along the path via various streams that come out of the canyon of hills and eventually join the Kamlang.

The panorama of heights, deep gorges, and tall mountains, the captivating beauty of streams, flora and wildlife, and the charming Kamlang river that you pass through on your route to Glaw tuwi would be an amazing experience in and of itself.

After an exciting 7-8 hour ride, you will arrive at your destination, the Glaw Tuwi/lake nettled softly and thus encircled by hills clothed in evergreen trees. The huge Glaw Tuwi is encircled on all sides by rugged mountains.

The Glaw tuwi has a bright future and is a great location for development as a tourist resort. It would be great for adventurous travellers interested in trekking, hiking, angling, fishing, and photography. Orchid enthusiasts will discover a variety of orchids across the lake.

Tezu, the headquarter of Lohit District

Tezu is an ancient town and an important district headquarters in Arunachal Pradesh. It has set its own standard for the prevalence of harmony and tranquilly. People from many walks of life find solace in living here. It is an example of a clean secular society, which was the father of the Nation’s goal. For example, the Temple, Monastery, and Gurudwara are all located inside the same enclosure. Discrimination of any type is prohibited on the basis of social rank, caste and creed, or race. Land and woods are wealthy in their own right, with enormous potential for advancement and prosperity.

Lohit View Point is a popular tourist spot located on top of the Rocky Mountains in Tohangam, about 32 kilometres from Tezu Township. It is on the route to Hayuliang where one may enjoy a panoramic view of the gorgeous Lohit valley at dawn and sunset. It’s a great spot for a dry picnic. People may enjoy the fresh air and the breathtaking beauty of nature.

Best Time to Visit in Lohit

Lohit has a beautiful climate all year; nevertheless, the winter months of October to April are the ideal months to visit.The best season is from November to March. The area is generally inaccessible between May and September/October. Temperatures range from below zero in winter to 36o C in summer.

How to Reach Lohit