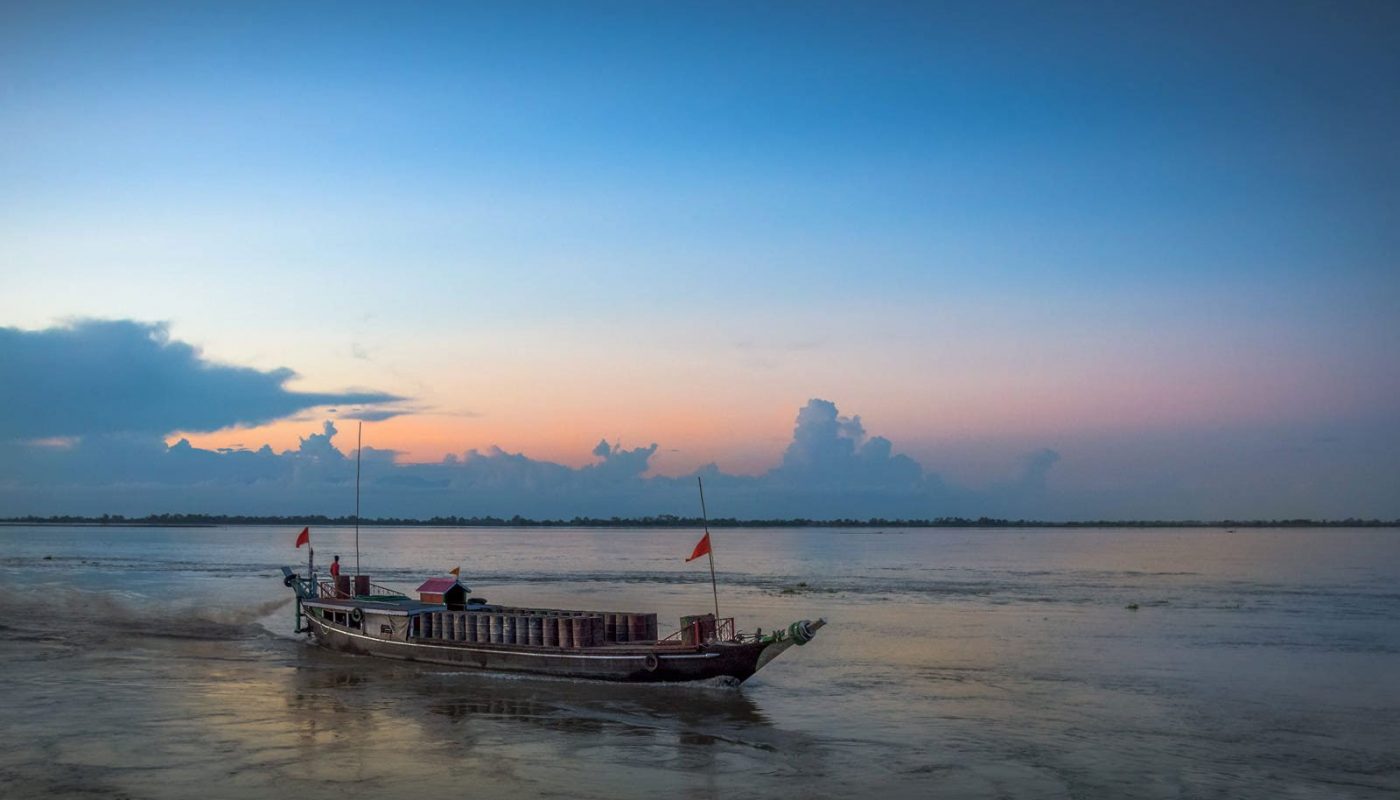 Jorhat is a city in the Indian state of Assam and one of its major urban centres.

Best Places to Visit in Jorhat

Best Time to Visit in Jorhat

How to Reach Jorhat

Jorhat is one of Assam’s major cities, attracting a large number of visitors each year. Because the area is well connected to the rest of the country, getting here is not difficult. Jorhat may be reached in a variety of ways.

The Jorhat airport is located near Rowriah and offers flights to and from a variety of places.

Mariani Junction is the district’s major train station. A number of trains travel through the area, which is part of the Tinsukia railway division.

Jorhat is connected to other north eastern cities by a multitude of highways, including the NH 37, which also connects it to other parts of India.

Jorhat is adjacent to the river port at Neemati Ghat, and ferries to Majuli Island are accessible at least twice daily.