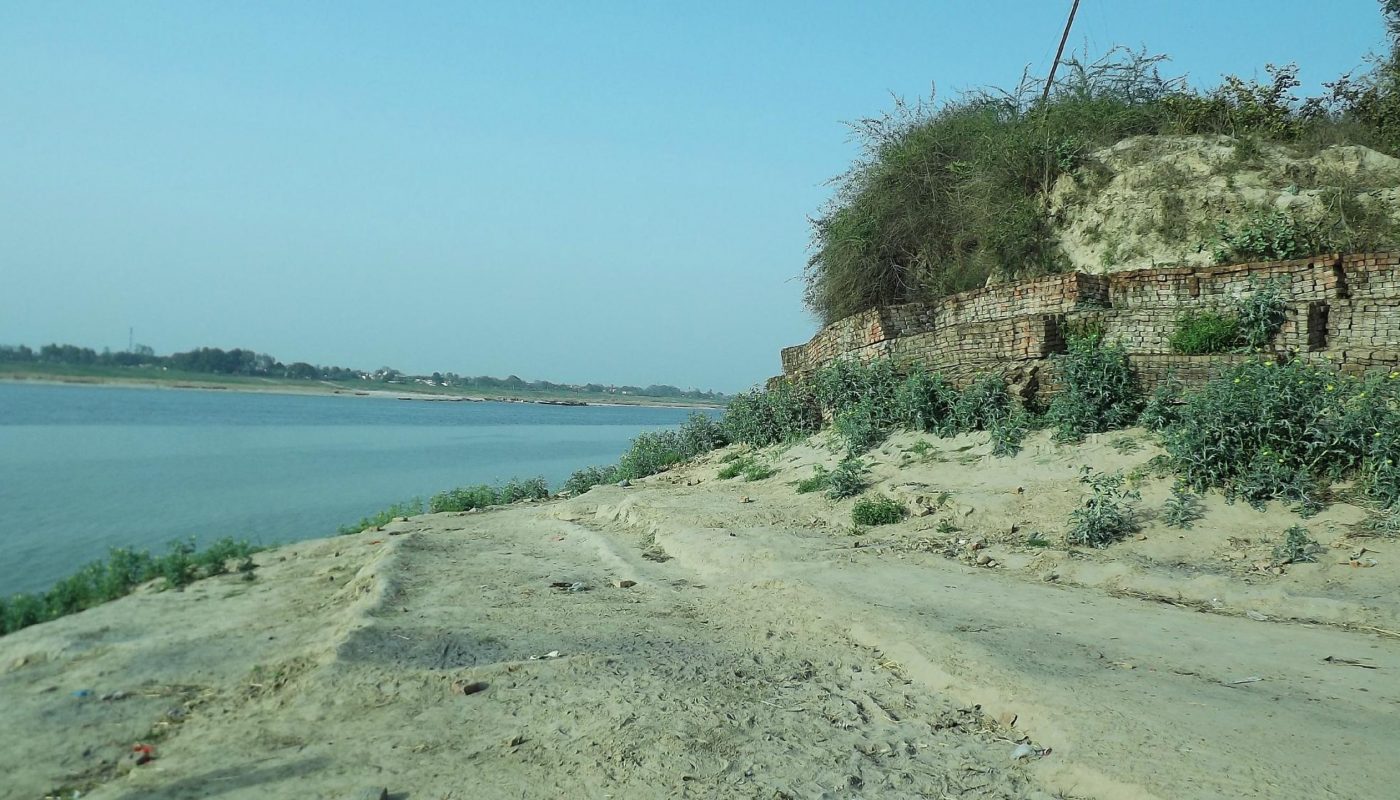 Best Places to Visit in Buxar

Katkauli ka Maidan in Buxar is one of the most popular tourist destinations in the area. The historical Battle of Buxar, fought here between the East India Company and Mir Qasim (Nawab of Bengal), Shuja-ud-Daulah (Nawab of Awadh), and Shah Alam II, is the reason for its fame (Mughal Emperor).

Bihariji Temple is one of Buxar’s most revered destinations, drawing pilgrims, residents, and visitors alike. It is around 15 kilometres from Buxar. The temple was built in 1825 on the instructions of Jaiprakash Singh, the Maharaja of Dumraon at the time. In the realm of art and culture, the temple has garnered a lot of attention. Ustad Bismillah Khan, Bharat Ratna, and his father used to play Shehnai here. The temple is devoted to Lord Krishna, and people go from all across Bihar to pay their respects.

The Battle of Chausa was a significant military clash between Mughal Emperor Humayun and Afghan Sher Shah Suri. On June 26, 1539, near Chausa, 10 miles southwest of Buxar in modern-day Bihar, India, it was fought. Sher Shah triumphed and was given the title of Farid al-Dn Shr Shah.

.Best Time to Visit in Buxar

How to Reach Buxar

By railway, it is well connected to a number of significant cities in North India. There are several trains that connect Buxar to major cities including as Howrah, Mumbai, Ahmadabad, and New Delhi, among others.