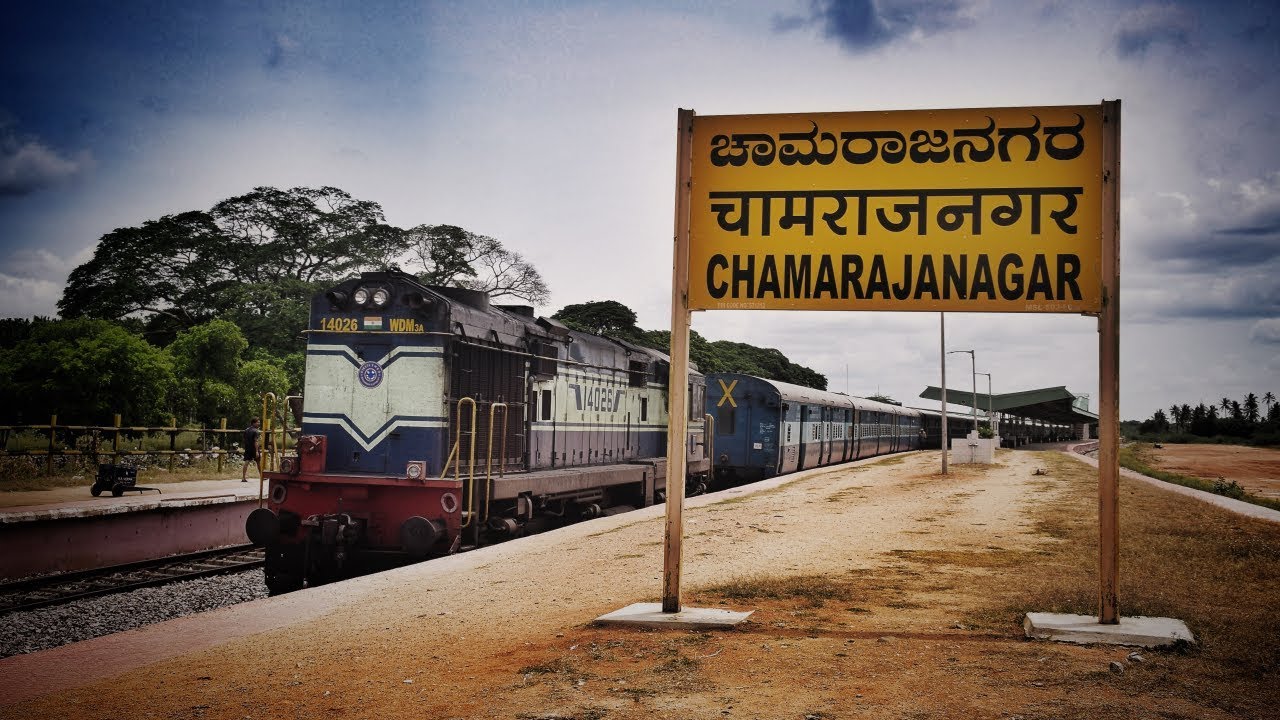 Best Places to Visit in Chamarajanagar

3 km to the east – 3 km to the south In the Kollegal taluk, the dargah is a bar duck. The east of the Kaveri floodwaters abruptly drop into the stony valley here. Beautiful scenery around the water’s fall.

Himavad Gopalaswamy Betta is a hill (betta in Kannada) located in the Gundlupete Taluk, Chamarajanagar district of Karnataka, India, at a height of 1450m. It’s also the highest point in Bandipura National Park. It is located in the heart of the Bandipur National Park and is frequented by wildlife such as elephants. Dense fog predominates and blankets the hills all year, giving rise to the prefix Himavad (in Karnataka), and the temple of Venugopalaswamy (Lord Krishna) gives rise to the full name of Himavad Gopalaswamy Betta.

Male Mahadeshwara Betta is a pilgrim town in the Chamarajanagar district in southern Karnataka’s hanur taluk. It is around 150 kilometres from Mysore and 210 kilometres from Bangalore. Sri Male Mahadeshwara’s old and sacred temple is a prominent Shaiva pilgrimage site and one of the most powerful Shiva temples. It attracts thousands of pilgrims from the Indian states of Karnataka and Tamil Nadu. The current temple grounds cover an area of 155.57 acres (0.6296 km2). In addition, the temple has land in the villages of Talabetta, Haleyuru, and Indiganatha. The temple draws not only pilgrims but also nature enthusiasts because it is located in the middle of a lush forest. The hill rises roughly 3000 feet above sea level.

Best Time to Visit in Chamarajanagar

Chamarajanagar is best visited around November.

How to Reach Chamarajanagar

Chamarajanagar is connected to Mysore and Bangalore via train.

Chamarajanagar does not have an airport; the nearest airport is Bangalore, from where flights may be taken to other major Indian and international destinations.