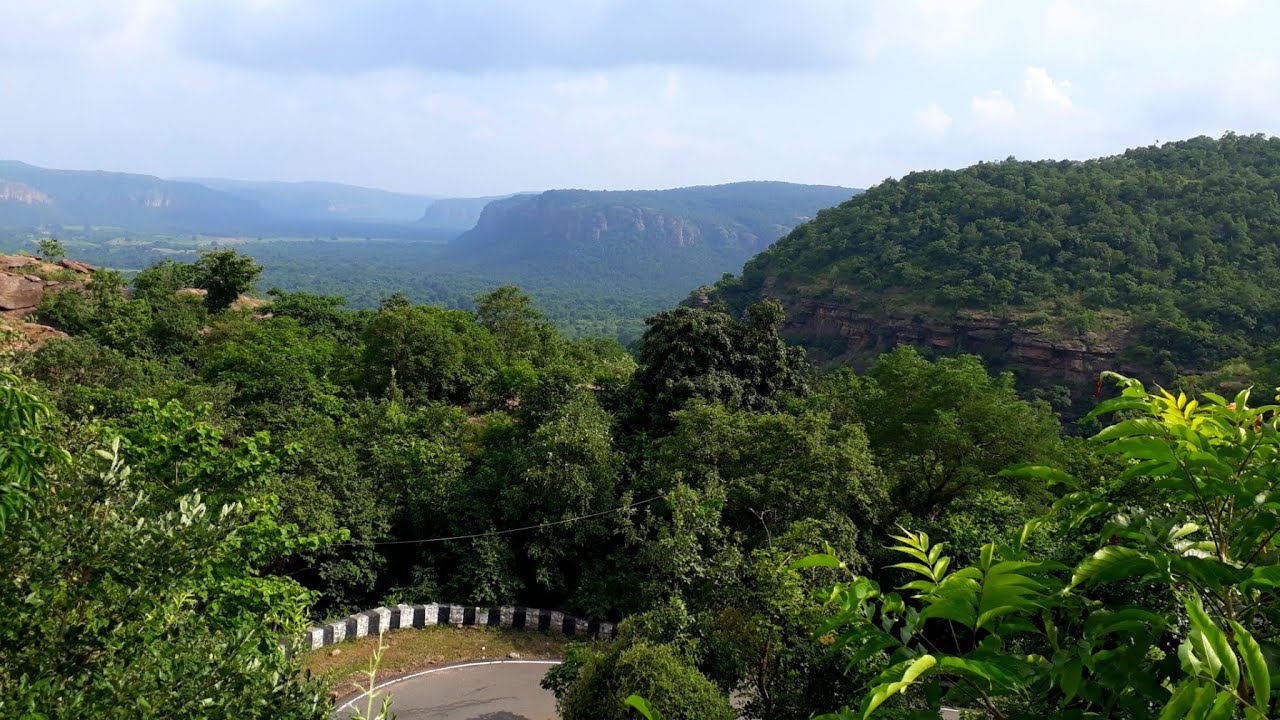 The district of Kaimur is one of Bihar‘s 38 districts. Bhabua is the district headquarters. It was previously part of the Rohtas District. The territory was a part of the Ghazipur District and the Kamsaar Raj until 1764, and then it was a part of Chainpur Estate until 1837.

Best Places to Visit in Kaimur

It is located on the Kaimur plateau at a height of 2000 feet above sea level, 58 kilometres from Bhabua. The surrounding forest and hills make it a great tourist destination.

Baidyanath Village is located 9 kilometres south of the Ramgarh block headquarters. Here is a Shiva temple established by the late Pratihar period. Coins and treasures of historical significance have been discovered here.

The district headquarters of Kaimur are located in Bhabua. This municipal town is located 14 kilometres south of G. T. Road and is accessible via a road from Bhabua Road Railway Station on the Grand Chord Railway line.

Bhagwanpur is located 11 kilometres south of Bhabua, close to the Kaimur highlands. It is reported to have been Kumar Chandrasen Saran Singh’s seat of authority, as he claimed ancestry from Paras. It was taken from Raja Shaliwahan by Sher Shah and eventually returned to his successor during the reign of Akbar.

Located 11 kilometres west of Bhabua headquarters, it is home to the huge mausoleum of Bakhtiar Khan, who is supposed to have wedded Sher Shah’s daughter. Chainpur Fort is a Suri or Akbar era fortification. The Hindu shrine of “HarsuBrahm” is well-known in the area. It is believed that Harshu Pandey, a Kanyalkubya priest of Raja Shaliwahan, committed suicide in protest against the demolition of his residence, but was seen standing at the cremation site in Varanasi during his cremation.

In Adhaura block, Chorghatia hamlet is a wonderful beauty location with a waterfall surrounded by gorgeous surroundings.

The famed Mundeshwari temple is located in the Ramgarh hamlet in the Bhagwanpur block of the Bhabua Subdivision and is erected on a hilltop at a height of around 600 feet. Archeologically significant inscriptions discovered here indicate that the temple was established around the year 635 A.D.

This temple is situated at the peak of Piwara hill, at a height of around 600 feet. Archaeologists believe that between 1812 and 1904, British visitors R. N. Martin, Francis Buchanan, and Block visited this temple. The inscription on this temple dates from the middle of 389 AD, confirming its ancestry. The stone carvings of the Mundeshwari Bhavani temple date from the Gupta era. It is a stone temple in the shape of an octagon. The magnificent and ancient idol of the goddess Mundeshwari is the primary attraction of the temple’s eastern wing. The mother appears as Vaarahi, whose car is Mahish. The temple has four entrances, one of which is locked and one of which is partially open. The Panchmukhi Shivaling is located in the temple’s centre area.

The hue of the stone This Panchmukhi Shivling is made of a rare stone that changes colour depending on the location of the sun and the stone. Vishal Nandi statue on the west side of the main entrance. The sacrifice of animals (goats) is what distinguishes this temple. The goat is sacrificed but not slaughtered here. This kind of self-sacrifice can be found nowhere else.

Harsu Brahma Temple is located on the Bhabhua – Chainpur Road, approximately 10 kilometres west of the district headquarters in Bhabhua. Harsu Brahma Samadhi is located within this fort, which is a massive fort built by Raja Sharivahan. The indigenous and foreign devotees who gather here believe that they come from all types of phantom obstacles.

It is a Shiva temple with an octagonal base and shikhar, similar to Khajuraho’s Kendaria Mahadev temple. The womb house was created by carving a single rock, which is an excellent example of craft art. This temple is thought to have been built in the 11th century by Chandel Raja VidyadharDhang. He also built four (ponds) – Dhruv Kund, Rudra Kund, Brahma Kund, and Vishnu Kund – at the temple’s four corners, two of which still stand today. This JagrathDharmasthal has attracted tens of thousands of visitors since its beginnings. During the month of Saawan, a large fair is held here. People come from Bihar, Uttar Pradesh, and Jharkhand to offer Lord Shiva’s ‘Jalabhishek.’ It is around 26 kilometres from the Bhabhua headquarters and 12 kilometres from the Bhabhua road railway station Mohania.

There is a legend around this temple that in the 15th century, Rathore’s dynasty arrived in Ramgarh from Chittorg and Mewar. They erected a statue of their KuldeviChherawari mother in the Mahuar village desert. Sherawali is the form of the Goddess Mother. During Navaratri, a great number of people congregate here.

It is well known that Pir Baba’s mazar, located near Pathar hamlet in Chand Block, is well-known for its beautiful scenery. It is a well-known fact among the locals that worshippers who make sheet grow here get their wishes granted, according to popular belief.

This temple is known as Chandeshwari Dham Sidhpith and is located on the southern Madurana hill in Chanpur stretch. It is claimed that the name of Chand’s wife, Chand Chand, was Madan. This location is currently known as Madurana village. Devotees can easily get here because it is close to the Bhabua headquarters and the Mudeshwari temple.

Because Kuldevi is the Nagvanshi Rajputa who has settled in approximately 105 villages in Bihar and Uttar Pradesh, this temple is also known as Kuleshwari Dham. Every year, a 15-day grand fair is held in Chaitra Navaratri, which is known for its wood and stone handicrafts, as well as nautanki. This temple is located in Kulhardia of the Durgavati region, some 26 kilometres from the Bhabhua headquarters.

Archaeologists believe that this tomb was built between the 16th and 17th centuries. This row, located on the banks of the Kuah River in the Chainpur area, is comparable to Hassan Saha’s Rauja in Sasaram in many aspects. Whose length is 88 metres and width is 70 metres. This mausoleum is mostly octagonal, with a 42-meter outer circle. This tomb includes a verandah and a roof with 24 tiny domes. Tourists visiting these areas can easily do the Ruja of Bakhtiar Khan because it is only 18 kilometres from Mudeshwari temple and around one kilometre from HarshuBrahama temple.

There are numerous waterfalls in the Kaimur mountain range. It’s the waterfall at Telhar Pond. It is around 80 metres high, and people are enthralled to see the water fall from such a great height. The main source of water for I Kund is the golden river, which flows from Kharga (Dumbur). From the rivers, several little rainy hills are formed. According to a survey conducted by the National Hydro Electric Power Corporation, this KundIn the water source can produce 60 MW.

This waterfall, located in the Kaimur mountain range, spreads the dazzling shade of beauty. It is situated in the Chainpur block, close to the Uttar Pradesh border.

Best Time to Visit in Kaimur

It is advisable to schedule a trip during the monsoon season, which runs from June to September.