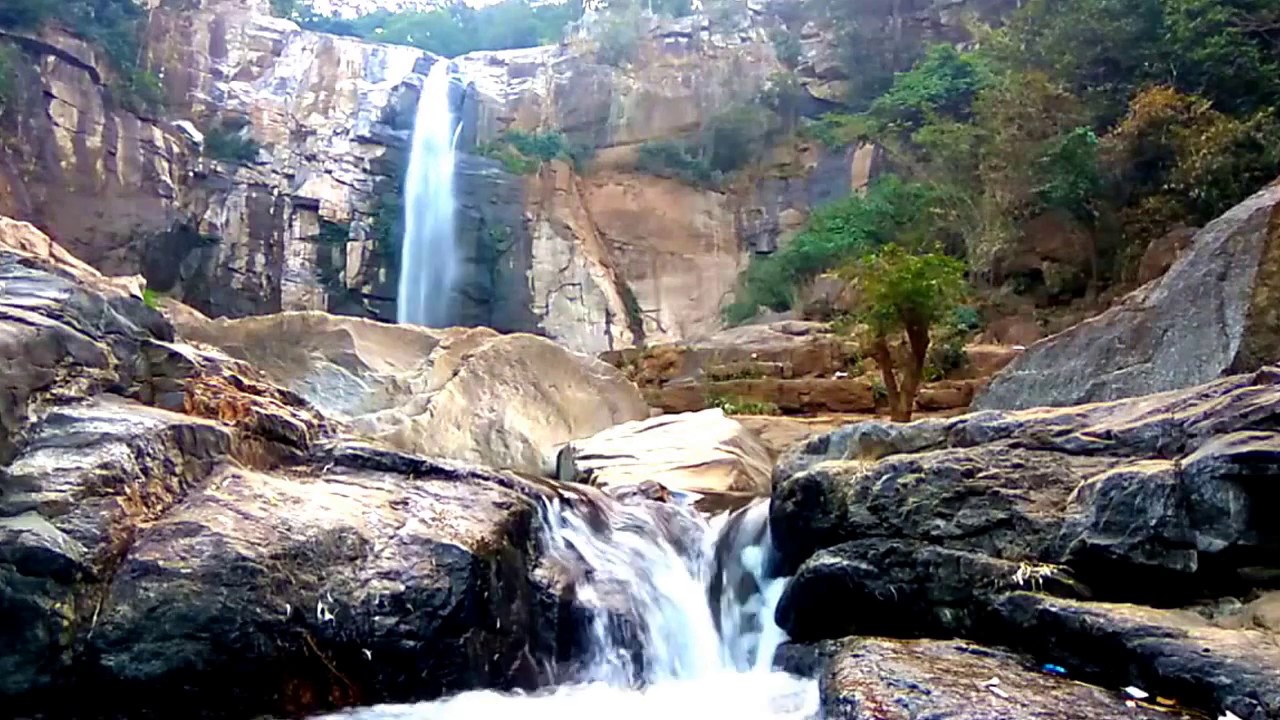 Balrampur is the administrative centre of the Balrampur-Ramanujganj district of Chhattisgarh, India. It is a little town, but since it was chosen the district headquarters of a newly formed district.

Tatapani is around 12 kilometres from the district seat of Balrampur and is well-known throughout the country for its natural exhausting hot water. For twelve months, heavy water poured from the earth into reservoirs and springs of water. Heat means “to heat” in the native language. That is why this location is known as Tatapani. Lord Rama is said to have hit Sitaji’s Paththar in the game, as well as the boiling oil bowl in Sita’s mother’s hands. Hot oil pours on the ground, and hot water begins to leak from the ground where the oil droplets land. The area here is revered by the locals, and it is stated that soaking in hot water here cures all terrible ailments. People travel from all over the state to witness this beautiful landscape and enjoy the hot water.

There is a four-year-old statue in the Shiva temple here that is venerated every year, and millions of people visit during the Makar Sankranti celebration. During this time, a large fair is held where tourists may enjoy tourist swings, Mina Bazar, and other businesses. Balrampur’s major tourism attractions

Along the Kusima Marg, Dipadih is 75 kilometres from Ambikapur. A town called Dipadih is located a short distance distant. Near Dipadih, archaeological remnants of the Shaiv and Shakya sects from the seventh to fifteenth centuries are scattered. In the neighbourhood of Dipadih, there will be various Shiva temples. There is a lovely statue with Shivlings, rivers, and the Goddess Durga. There are wonderful sculptures of Lord Vishnu, Kuber, Kartikeya, and many other gods and goddesses on the pillars of this temple. A typical idol of Mahishasur Mardini may be seen among the Goddess sculptures. Devi-Chamunda is embellished with sculptures. Uraon Tola’s Shiva Temple is a piece of art. The Shiva temple’s outside reefs are engraved with serpents, peacocks, monkeys, geese, and sculptures. A Panchayana-style Shiva temple may be seen in the Sivan Sarna complex.

Semersot sanctuary is located 58 kilometres from Ambikapur on the Ambikapur-Ramanujganj route. Its range begins with the distance. This sanctuary is fed by the Sandur, SemarSot, Chetan, and Sasu rivers. The Semersot River flows through the majority of the reservoir. As a result, it was given the name Semersot. Bamboo forests are common in the Semersot reservoir. It has an area of 430.36 square kilometres. The trees, trees, trees, years, sarai, mango, and tindu all contribute to the beauty of this sanctuary. Leopards, gaur, Nilgai, chital, sambhar, kotra, son dog, jackal, and bear can be observed in a humorous fashion among the wild creatures. From November through June, this refuge is available to visitors. A night-time inspection house has been built. The Forest Department built the Wing Tower in the sanctuary so that travellers might experience the beauty of nature.

Arjungarh is located in ShankargarhVikaskhand’s harsh forest of Jokpat. The remnants of an old fort may be found here. There is an antique lengthy junction in one location. A waterfall pours from a deep ditch beneath this location. According to mythology, this was the home of a flawless man. In this mountainous location, there is a cave called as Dhiriya Lata Cave.

This waterfall is located in Semersot Sanctuary on the Chanan River. It plummets from a height of 100 feet. People come here for a variety of reasons, including recreation. Tourists can organise transportation from Balrampur to Jamuatand. The final 1.5 kilometres must be walked. It is an excellent location for walking with stunning views of the surrounding forest.

The months of November to February are ideal for visiting Balrampur, Chhattisgarh.

How to Reach Balrampur, Chhattisgarh