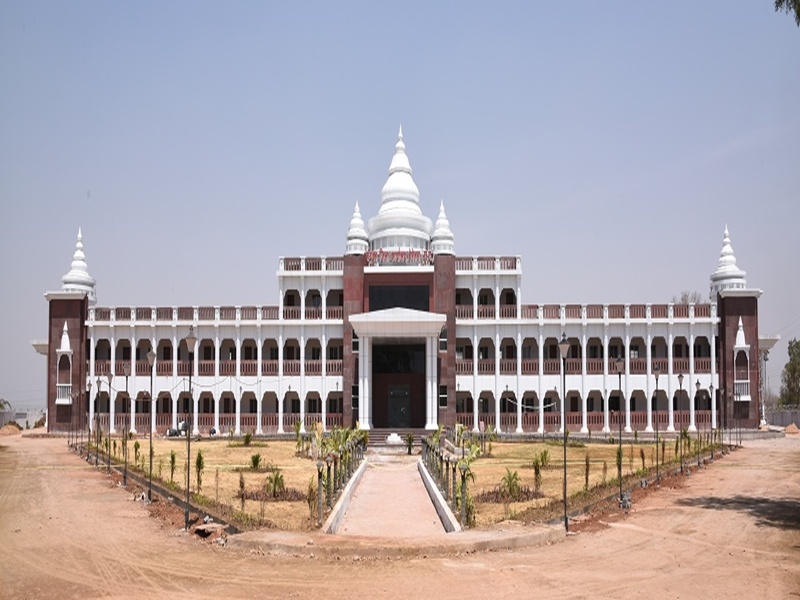 Bemetara is a municipality in the Bemetara district of Chhattisgarh, India.

Best Places to Visit in Bemetara

Best Time to Visit in Bemetara

How to Reach Bemetara

Raipur, Jabalpur, Bilaspur, Durg, and Kawardha are all easily accessible by road from Bemetara. Bemetara is located on the National Highway NH30, which connects Raipur, the state capital, with Jabalpur. Bemetra is connected to Durg and Mungeli through State Highway SH7. In Bemetra, hand rickshaws and auto rickshaws are available for local transportation. Motorcycles, automobiles, and bicycles are used by people to travel at their leisure.

In the district, there is no railway line. Tilda (35 km) is the nearest railway station, while Raipur is the major station (66 km).

The nearest airport is Raipur (85 kilometres), which is linked to Delhi, Mumbai, Nagpur, Kolkata, Bhubneshwar, Chennai, Ranchi, and Vishakapatnam.