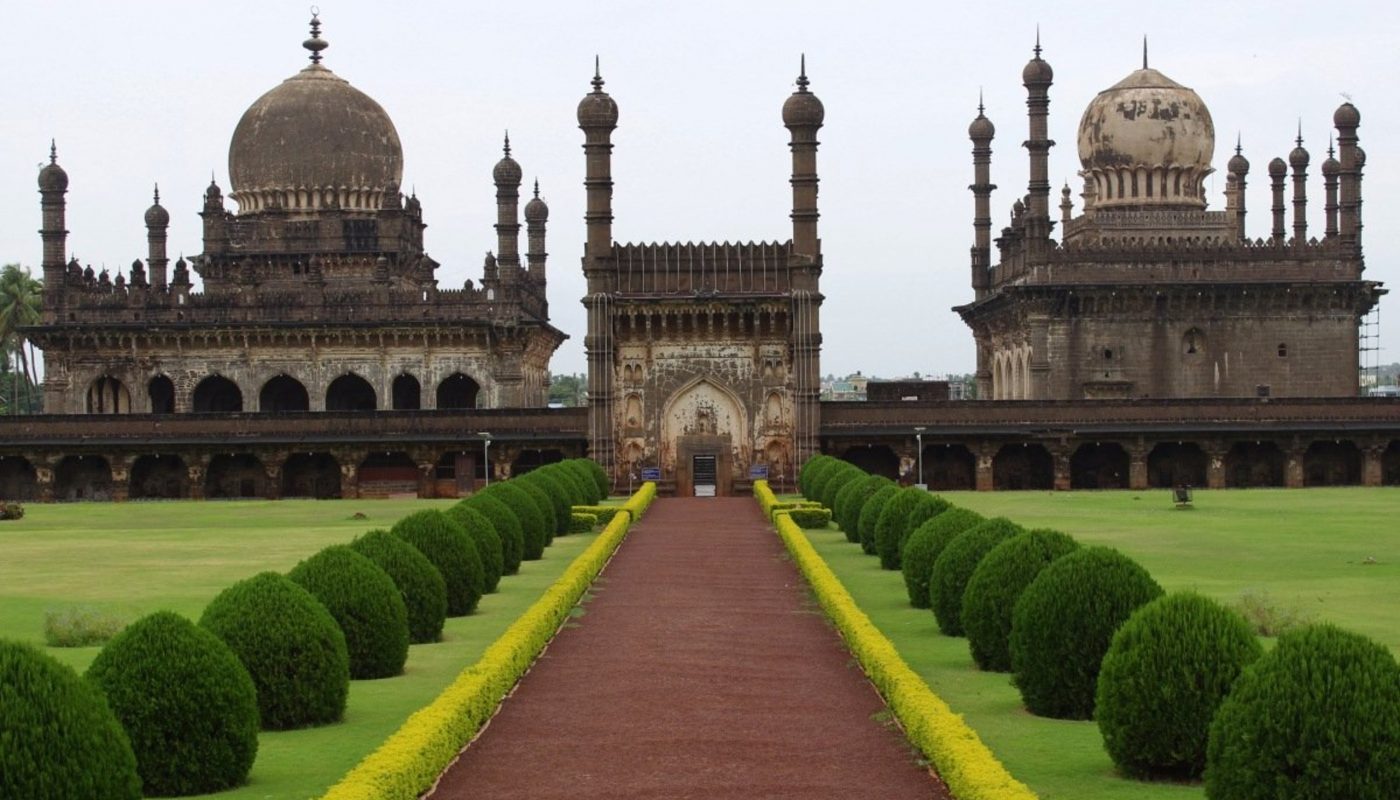 Best Places to Visit in Bijapur

The Indravati river runs through Chhattisgarh and Maharashtra, near the village of Teemed, which is close to Bhopalpatnam. Over the river, a high-level bridge has been built. The most stunning shape of the river may be observed here. Nature enthusiasts flock in great numbers to photograph landscapes.

Awapalli hamlet, 33 kilometres south of Bijapur district capital, is the seat of Usur block. A village called Lankapalli is located about 15 kilometres to the west of here, and it is famed for its 12-month continuous waterfall. This waterfall, which runs slowly, cleanly, and freely in the lap of nature, is locally known as Bokta in Gondi, and because it is located near the settlement of Lankapalli, it is also known as the Lankapalli waterfall.

The trek from Usur to Neelam Sarai is exciting. After arriving here, the mind becomes lost in some other realm. Dobe, a fantastic tourist location about three kilometres from Neelam Sarai, is only three kilometres away. Dobe may be described as a stone settlement. Because wonderful stone artefacts may be found all over the place. Unimaginable items constructed of huge stones can sometimes resemble the Titanic. By spending the night here, you can get up up and personal with nature.

Nambi village is located eight kilometres east of Usur village, after passing through Nadpalli village. Three kilometres from this settlement, towards the forest, there is a very high waterfall on the mountain in the south direction, which seems like a narrow water stream from below. As a result, it is known as Nambi Stream. With this stream falling from a height of around 300 feet above the earth’s surface, it may be claimed to be Bastar’s tallest stream.

After generating headlines in recent years, the Neelam Sarai water stream in Usur block has risen to the top of Bijapur’s tourist attractions. The Neelum Sarai Falls may be reached by ascending three hills about 7 kilometres from Sodhi Para in Usur.

Mattimarka hamlet, approximately 20 kilometres from Bhopalpatnam block headquarters, has recently gained popularity. It is worth witnessing the beauty of the Indravati flowing between the golden sand and stones on the banks of the river Indravati. The river runs here, defining the border between Chhattisgarh and Maharashtra.

The valley, known as Mahadev-Ghat, spans from Bijapur to Bhopalpatnam. In the valley, there is a Shiva temple. The valley is reminiscent of the Keshkal-Ghat as it passes through a curled bend. Passers-by are drawn to the wooded high slopes.

Chiktraj is the deity of Bijapur city, and he holds historical and religious importance for the whole Bijapur area. On the way from Bijapur to Gangalur, there is a Chiktraj Dev temple approximately one kilometre away. Chiktraj Dev sits in a 6-7 foot long bamboo-shaped wooden chair. Yatra-Tatra Ganesha, Vishnu, Shiva, Lakshmi, and other ancient gods and goddesses are located in front of the temple. Every year, the fair is held here on the first Tuesday following Ram Navami during Chaitra Navratri.

The Inchampally dam project on the Godavari river, which borders Chandur-Dudhera hamlet in the Tadlaguda district, is a piece of history in its own right. Whose surveying and building work is supposed to have begun in 1983. This dam, which began from the Chhattisgarh border in the Godavari river, has three walls that are 45 to 50 feet high, 100 to 200 feet long, and 10 to 12 feet broad. Another wall, roughly 12 to 15 feet high, connects the three walls.

Indravati National Park is a national park in the Indian state of Chhattisgarh, located in the Bijapur district. Its name is derived from the adjacent Indravati River. It is home to one of the few wild buffalo populations. Indravati National Park is one of Chhattisgarh’s most beautiful and well-known wildlife reserves. Indravati National Park, along with Udanti-sitanadi, is one of two project tiger sites in Chhattisgarh. It is located in the Bijapur district of Chhattisgarh. The park gets its name from the Indravati River, which runs east to west and marks the reserve’s northern boundary with the Indian state of Maharashtra. With a total area of roughly 2799.08 km2, Indravati was designated a national park in 1981 and a tiger reserve in 1983 as part of the famed Project Tiger of India, becoming one of India’s most famous tiger reserves.

Best Time to Visit in Bijapur

Because of the weather, October through February are the ideal months to visit Bijapur.

How to Reach Bijapur

Dantewada is the closest railway station to Bijapur.

The NH63 is the national highway that runs through Bijapur. While going through Maharashtra, it connects Bijapur to Jagdalpur in the east and Nizamabad in Andhra Pradesh in the west. Bijapur is connected to the NH 202, which leads to Warangal and Hyderabad, through the NH 63 at Bhopalpatnam.