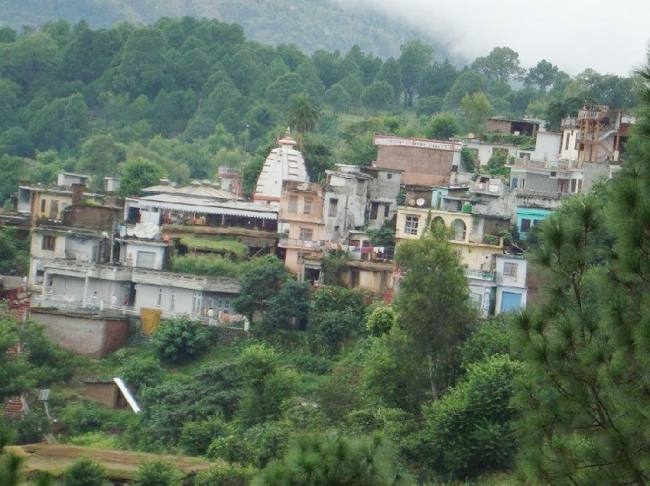 Kathua is a city in the Indian union region of Jammu and Kashmir, near the state borders of Punjab and Himachal Pradesh. The district’s capital, Kathua, is split into 27 wards that make up the Kathua Municipal Council. It may be found on NH-44. The Mahabilvakeshwar Temple and the Shiv Temple are two of the town’s most famous landmarks and ancient temples. By primary modes of transportation, Kathua is well connected to the rest of the country and the rest of the globe.

Best Places to Visit in Kathua

Sukrala Devi Shrine, located 9.60 kilometres from Billawar and around 75 kilometres from Kathua, is the most prominent shrine devoted to the mother goddess. The Shrine is situated on a hillside surrounded by sylevan surroundings at a height of 3500 feet. The temple’s massive white line-coated structure stands gloriously upright. Pilgrims must climb several flights of stairs to reach the revered temple. The sacred temple is the home of goddess Mal Devi, Sharda Devi’s reincarnation. The goddess has taken the form of a Shilla (Stone Slab) seated on a Brass Lion with a silver plated head. Behind it is a picture of Mahishasur Murdini (reincarnation of Maha-Luxmi) standing atop Mahishasur, the Demon King’s body. The Goddess is four-armed, holding a sword in one hand. The Shrine is linked to a number of tales.

The Holy Shrine is said to have been constructed by Madho Singh, an exiled Prince of Chamba (Himachal Pardesh). The number of pilgrims to the Shrine grows every year. During the Navratras, the number exceeds 50 thousand.

It is a lovely meadow at 7000 feet in elevation that is snow-covered for six months of the year. Any tourist will be enchanted by the area’s unspoiled splendour. Snow-capped mountains surround the region. It is linked to Bhaderwah as well as Himachal Pardash. It is 20 kilometres from Bani (Block HQ).

It is a well-known Shiva Temple located around 15 kilometres from Kathua in the town of Airwan near Parole. The temple, which dates from the fourth century, is thought to have been built by King Vikramditya. The River Ravi inspired the name of the Airwan settlement. Shivratri and Baisakhi fairs are held here. There are several Bowlies around the temple where pilgrims take baths before worshipping. People who cannot afford to go to Haridwar immerse their loved ones’ ashes in the holy water known as GUPT GANGA.

Bala ji Sundri’s historic holy temple is located on the outskirts of Village Parole, 13 kilometres from Kathua. The shrine is surrounded by a forest of mango trees. According to folklore, a Brahmin was cutting grass when his sickle was hit by a stone, causing it to ooze blood. A nighttime dream told him to worship the stone under a Banyan tree. The stone, which was thought to be the reincarnation of a sacred deity, was eventually housed in the temple. During Navratras, a fair is also held. From Kathua, there is a regular bus/matador service.

Bani is a little glaciated valley at 4200 feet in the lap of towering mountains. The town of Bani has thrived beside the river ‘SEWA.’ The climate in Bani is moderate and pollar. The primary climatic phenomena of this valley are harsh winters and wet summers. It is also known as the Kathua district’s MINI KASHMIR. It is also a base camp for trekkers heading to Bhaderwah, Chamba, and other destinations. Bani is distinguished by waterfalls, dense woodland sections, flowing streams, and meadows. Other popular tourist destinations are BANJAL and CHANDEL BHOOND.

A Beautiful Meadow on the Bani Sarthal Trek Route.

Best Time to Visit in Kathua

Summers are the greatest time to visit Kathua since outdoor activities are available.

How to Reach Kathua

By plane:
Jammu Airport is the closest airport.
Taking the train
Kathua Railway Station is the closest railway station.
By car:
As the entrance to Jammu and Kashmir on NH44A, Kathua is well connected to the rest of the country. 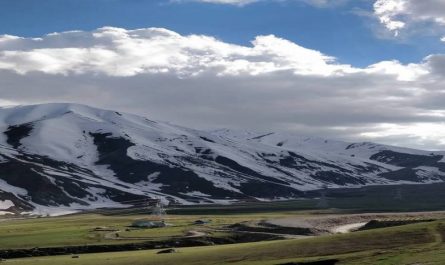 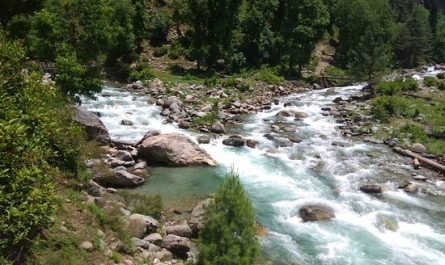