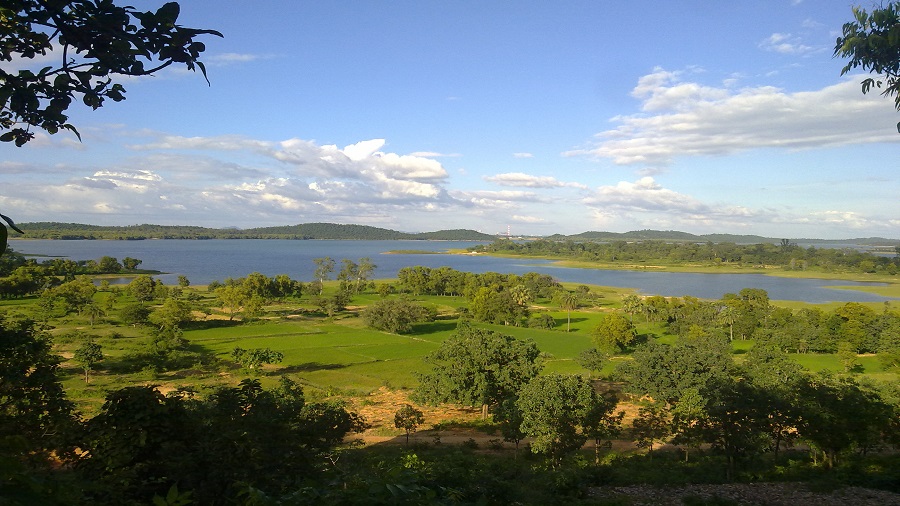 In the Indian state of Jharkhand, Kodarma is a city and a notified area in the Koderma subdivision of the Koderma district. Koderma is one of Jharkhand’s districts, blessed with immense natural resources and significant mineral reserves. It used to be known as the Mica Capital of India, or Abrakh-Nagri, because of its world-class mica manufacturing.

Best Places to Visit in Koderma

Around 33 kilometres from the district offices, on the Koderma-Giridih route. Maa chanchala devi temple is located around 400 feet above the hill and is one of the forms of goddess Durga. On a nearby hill, there is a large cave with rock paintings depicting the four forms of the goddess Durga. The cave is difficult to enter since the tunnel is so tiny. In a week, a huge number of devotees came here on Tuesday and Saturday. Arwa rice and mishri are utilised in the prasad. The usage of sindur is forbidden. Mundan, a considerable number of weddings are solemnised here. Devotees must leave after having a bath. Insect bites are used to punish anyone who violate these rites.

Damodar Valley Corporation built the first dam and hydroelectric power station over the Barakar River in the Koderma area. The dam is 1200 feet long and 99 feet high, and it is set in a gorgeous 36-square-kilometer reservoir. The hydro-electric station, which was built with the primary goal of flood management in mind, generates 4MW. Tourists are drawn to the area because of its magnificent natural surroundings. The major road from Barhi on G.T.road is scenic, passing past reservoirs and hillocks.

Best Time to Visit in Koderma

The winter season, from October to March, is the greatest time to visit Koderma.

How to Reach Koderma

How to reach Koderma by Air

How to reach Koderma by Rail

The Koderma railway station is well connected to important cities like as Patna, Jammu, Ahmedabad, New Delhi, Old Delhi, Mumbai, Kolkata, and Bhubaneswar, among others.

How to reach Koderma by Road