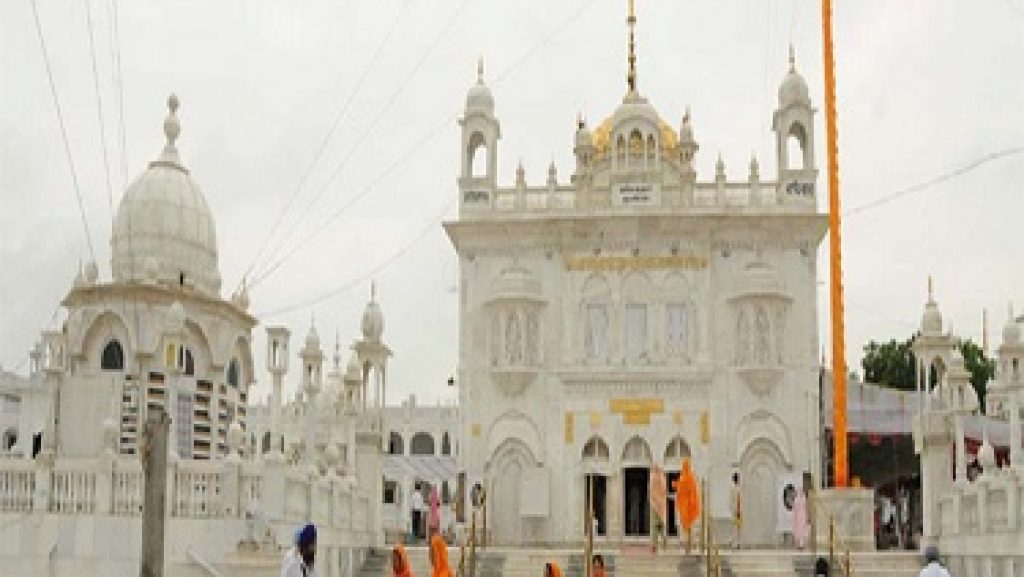 Nanded is a city in the Indian state of Maharashtra. It is the state’s eighth biggest urban agglomeration and India’s seventy-ninth most populated city. In the Marathwada subdivision, it is the second largest city. Nanded is the administrative centre of the Nanded district. Nanded is a historically significant town in Maharashtra’s Marathwada area. It is located on the Godavari River’s north bank. Nanded is the administrative centre of the Nanded district. Because the 10th Sikh Guru (Guru Gobind Singh) made Nanded his permanent residence and transferred his guruship to the Guru Granth Sahib before his death in 1708, Nanded is a popular pilgrimage site for Sikhs.

Best Places to Visit in Nanded

A significant pilgrimage destination. It is regarded to be one of Maharashtra’s Shaktipith. The temple of Goddess Renuka Devi is located on a hilltop surrounded by natural beauty, around 2.415 kilometres from Mahur hamlet. The temple is thought to have been built by a Yadava monarch of Devgiri between 800 and 900 years ago. Every year on the day of Dasara, a large fair is conducted in Renukadevi’s honour.

Malegaon is part of the Loha Taluka. The hamlet is known for hosting a large fair in honour of Lord Khandoba. The “Malegaon Yatra” is a large fair conducted in Margashirshvadya 14 (December/January). Malegaon is located around 57 kilometres from Nanded. The fair’s animal market is well-known. Horses, asses, camels, and other animals are brought in huge numbers during the Fair. The Fair attracts tens of thousands of visitors.

Best Places to Visit in Nanded

How to Reach Nanded

On the South Centre Railway, there is a station called Huzur Sahib Nanded.

Nanded bus station is located on NH222 in Nanded.