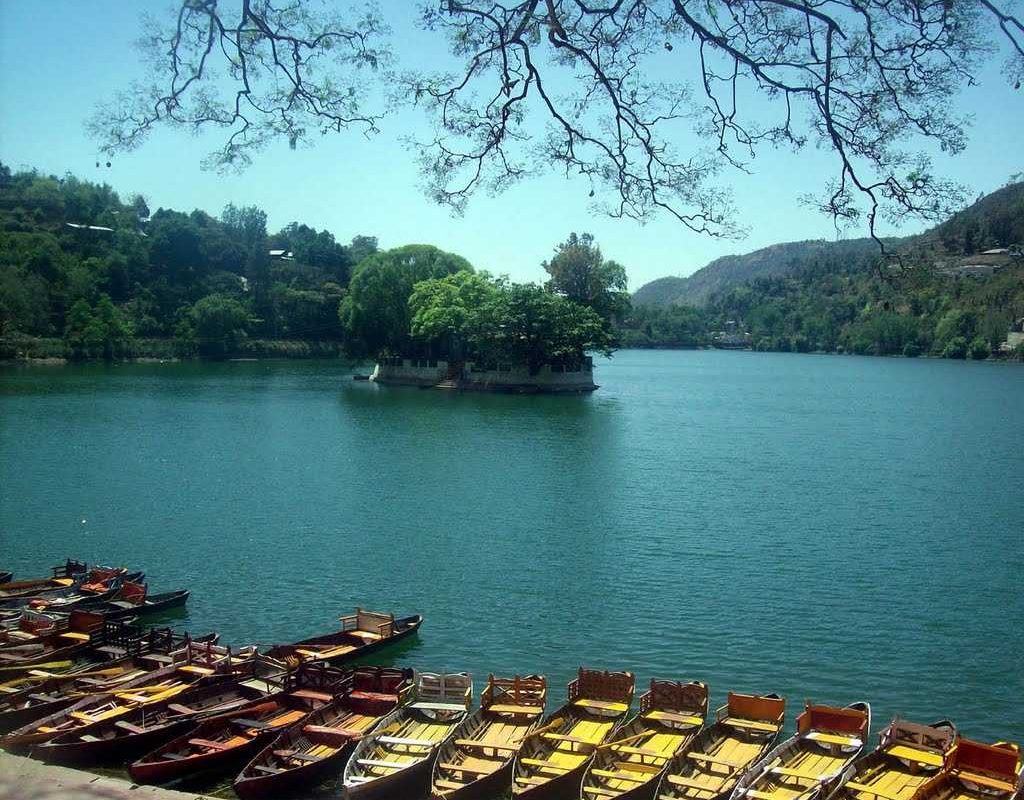 Ramgarh is one of the 24 districts that make up Jharkhand, an Indian state. During the British Regime, there was also a military district known as Ramgahr district. Ramgarh is also known as the “Fruit Bowl of Kumaon” because of its lush peach, apricot, pear, and apple orchards. It is divided into two sections: Malla, which is located at a high height, and Talla, which is placed lower downhill. Dadi Point, a popular observation point, is also located there.

Best Places to Visit in Ramgarh

It is located 28 kilometres from Ramgarh at the confluence of the Bhairavi and Damodar rivers. This temple, known as Chinnamastika temple, is mentioned in our Vedas and Puranas as an old and powerful source of Shakti. It is said that whoever commits himself wholeheartedly and with a devout heart to Maa Chinnamastika would have all his requests granted by the Goddess. Throughout the year, devotees from all across Jharkhand, Bihar, and West Bengal go to this sacred site. During the nights of the Full Moon and New Moon, there is a huge crowd here. Marriages are also performed on a huge scale here. The art and construction of Rajrappa temple are similar to those of Assam’s famed Kamakhaya temple.

In addition to the temple of Maa Kali, there are 10 temples dedicated to other Gods and Goddesses such as the Sun God and Lord Shiwa. This temple is enhanced by a hot water spring, which serves as a picnic area during the winter. Rajrappa has several options for lodging, including Dhramashala, rest houses, and guest houses. This location is also well accessible by road to Ramgarh.

Rajrappa Mandir has religious importance, but it also has a natural draw point. There are dining, lodging, and boating options available. Thousands of pilgrims visit the temple and spend time there every Sunday. As the confluence of two rivers, Damodar and Bherwa, this location is secure and beautiful, with abundant natural beauty.

Patratu Dam is another another natural wonder. This reservoir holds water from the Nalkari River and the surrounding forest. Every day, around 3000 to 4000 individuals come and use their energy while simply sitting and admiring nature’s beauty. By sitting on the Dam’s coast around sunrise, one may view flying fishes. There are several hotels to choose from, and the state government has even built a huge resort to entice visitors and help them plan their vacation in Patratu. It has also pushed out a plan to construct a Film City near the Patratu Dam.

Best Time to Visit in Ramgarh

Summer is the best time to visit Ramgarh. Summer season begins in March and lasts until May.

How to Reach Ramgarh

Ramgarh has frequent bus service to all of the country’s main cities.