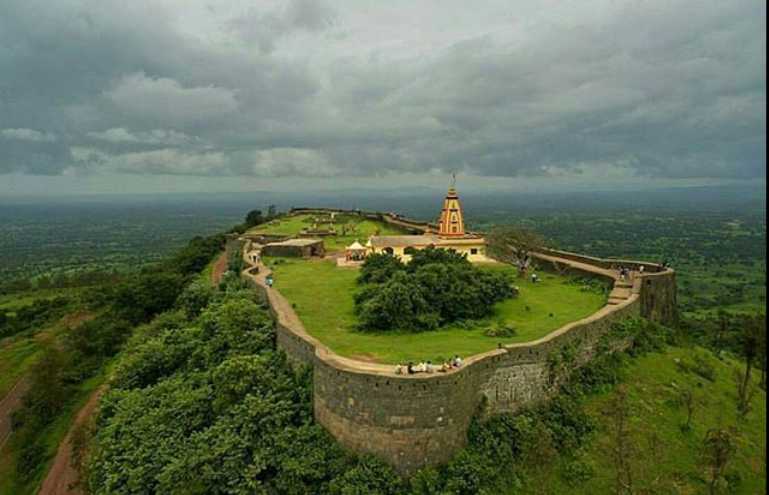 Belgaum (also Belagavi) is a city in Karnataka, a state in southwest India. The huge Belgaum Fort is surrounded by a moat and features centuries-old mosques as well as the Kamal Basti, a Jain shrine. The domed Mahadev Temple, built in the 1950s, lies in a park in the city centre. Lord Shiva is honoured in the historic Kapileshwara Temple. The pink-stone St. Mary’s Church, with carved Gothic arches and a teak-and-marble altar, is located to the northwest. The religious-minded tourist will discover a variety of temples in Belgaum, the most notable of which are Kamal Basti (in Belgaum Fort), Kapileshwar temple, Shani temple, and Maruti Temple.

It is said to be one of the oldest temples in Belagavi. It is called as “Dakshina Kashi” and it is believed that the journey of the 12 Jyotirlingas of India is said to be incomplete without a visit to kapileshwara. One should visit this temple during the month of Shravan or on the day of Mahashivratri to enjoy the beauty and feel the religious essence to the fullest extent. The jyotirling here is said to be self-originated and there are temples of Lord Ganesh, Hanuman, Datta, Saibaba in the temple premises. There is also a Navagraha Mandir situated here.

16 kilometres from Belagavi, literally meaning a Rakkasa (Giant) hamlet, who is said to have resided on a hillrock near the community. The people display a laterite cavern on the hillrock like a massive seated human figure to remind him of his prior existence. A dam over the Markandeya River provides drinking water to Belagavi.

Navilutirtha is located 10 kilometres from Saundatti in a low valley between two hills in a beautiful setting. Previously, it was teeming with Peacocks, who regularly congregated around the pond, giving rise to the name Navilutirtha. The Malaprabha Dam, located near Renukasagar, is located here. It’s also a great place for a picnic.

It is one of two Bastis within the fort’s walls, erected in 1204 in the late Chalukyan architecture with the Neminatha statue in black stone. The “Mukhamantapa,” with a well-executed lotus on the ceiling, is the outstanding piece here. Another destroyed Jain temple may be seen just beyond the Kamala Basti.

It is an ancient architectural pre-Muslim landmark where mosques and temples coexist in perfect harmony, albeit most of the original construction has been destroyed. The fort was erected by the local Ratta lords in the 12th century A.D. It was repaired and expanded upon by various monarchs who reigned over Belagavi from time to time. There are two Shrines at the entry, one devoted to Lord Ganpati and the other to Lordess Durga. Safa Masjid is one of two mosques inside the fort and, by far, the greatest of the city’s 25-30 mosques. The minars, domes, and arches indicate a typical blend of Indo-Sarcenic and Deccan architectural traditions. The feeling of the past pervades everything here. Two round pillars in the Jamia hall are supposed to represent remnants of ancient temples. Some feature Kannada Inscriptions in Nagari Script, while others have excellent calligraphic ornamentation in Persian script.

Saundatti is reminiscent of Goddess Renuka’s gorgeous and historic temple (also known as the Yellamma Temple). It is located 70 kilometres from Belagavi and is accessible by road from all other locations. There is a large Mountain 5 kilometres from the city on which the temple is located. Previously, the mountain was called as Siddhachal Parvat. The temple is constructed in the Chalukyan and Rashtrakuta styles, and the carvings are inspired by Jain architecture.

In the year 1514, Bomappa Naik of Raybag built the temple. In the temple grounds, there are temples dedicated to Lord Ganesh, Mallikarjun, Parshuram, Eknath, and Siddeshwar, among others. Apart from Karnataka residents, devotees from Maharashtra, Goa, and Andhra Pradesh visit here, particularly during the Jatras, which are conducted twice a year. The temple’s management was given over to the government in 1975, and the government has created accommodations such as Dharmashalas, Health Centers, and other facilities to make worshipers feel at home.

From the standpoint of attractions, Belagavi is an appealing location due to its closeness to picnic areas, historic landmarks such as the Belagavi Fort, and the natural beauty of Jamboti Falls and Gokak Falls.

The ideal time to visit Belgaum is from November to February.

How to Reach Belagavi (Belgaum)

By road, Belagavi is connected to the majority of towns in South and West India. Near the old town area lies the major bus station. Belagavi may be compared to a MIDWAY POINT between Mumbai and Bangalore. It is located on the Pune-Bangalore expressway.

The rail network in Belagavi is quite well linked. It has connections to virtually all of South India’s major cities. Pune, Mumbai, Jodhapur, Ajamer, Ahmedabad, Hyderabad, Delhi, and Eranakulam are all served by trains. Bangalore (through Londa), Mumbai (via Miraj), and Vasco do Gama are all connected to Belagavi. It takes 12 hours to go from Belagavi to Bangalore and 12 hours to travel from Bangalore to Mumbai. Belagavi has a daily express train to H. Nizamuddin (Delhi), which takes around 35 hours.

Belagavi is Connected to  Bengaluru by air the airport is around 7 K.m from city and is situated in