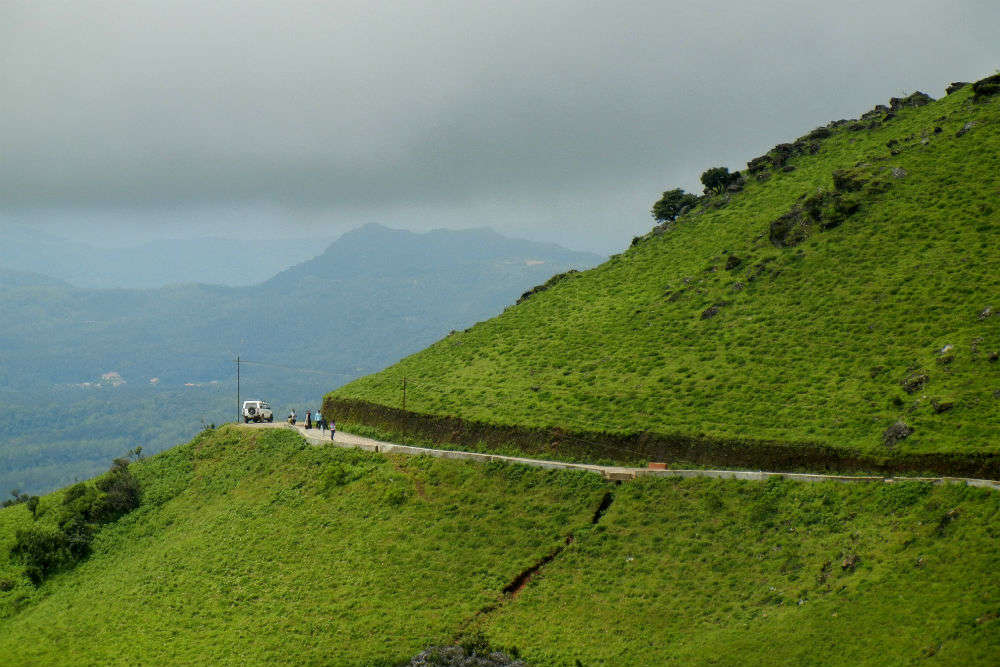 Chikmagalur is a hill station in the Indian state of Karnataka. Baba Budangiri, a mountain range in the Western Ghats with three huge caves considered to be sacred, is to the north. Mullayanagiri Peak is reached through trails that go through woods and meadows. The flowing Hebbe Falls are located in a coffee-growing region. Elephants, tigers, and leopards live in the wooded Bhadra Wildlife Sanctuary, northwest of Chikmagalur.

Best Places to Visit in Chikmagalur

It is a well-known pilgrimage site on the banks of the Tunga River. Chikmagalur is around 100 kilometres away. Adi Shankaracharya, the proponent of Advaita Philosophy, is said to have founded the Sri Sharada Peetha here. The Chola, Dravida, Nagara, and Chalukya styles are combined in the construction of Vidyashankara Temple, which sits on a 3ft platform. Another important temple worth seeing is Sri Sharadamba Temple. Peetha provides overnight accommodations as well as free food to devotees throughout the year. Both young and elderly are drawn to the holy fishes in the river.

Sringeri gets its name from Rishyashringa-giri, a neighbouring hill where Rishi Vibhandaka and his son Rishyashringa are said to have left their legacy. Rishyashringa occurs in the Ramayana’s Bala-Kanda, in which Vasishtha tells a narrative about how he delivered rain to the drought-stricken kingdom of Romapada.

Horanadu is a little town nestled among the evergreen hills. It is around 10 kilometres from Kalasa and contains a goddess temple. Sri Annapoorneshwari is a Hindu goddess. Throughout the year, pilgrims flock to the site. The temple officials provide free food and lodging for overnight stays.

Hornadu, sometimes spelled Horanadu, is a Hindu holy site and Panchayat village in Karnataka’s Chikkamagaluru district. Annapurneshwari is the goddess of Hornadu’s Annapoorneshwari Temple. Adi Shankaracharya installed the goddess’s main deity, and the temple’s new deity, goddess Annapurneshwari, was consecrated in 1973. Horanadu is located at an elevation of 831 metres (2,726 ft)
Horanadu is located in Malnad, 126 kilometres from Mangaluru and 316 kilometres from Bengaluru. Sringeri is 75 kilometres away. Every day, direct buses travel from Bengaluru to Horanadu. KSRTC and commercial firms both provide bus services. Mangalore International Airport, formerly known as Bajpe Airport, is the closest airport, located in Mangalure. Mangaluru is accessible by road from Karkala and Kalasa.

Mullayanagiri is the tallest peak in the Indian state of Karnataka. Mullayyanagiri is located in the Chandra Dhrona Hill Ranges of the Western Ghats in Chikkamagaluru Taluk at 13°23′26′′N 75°43′18′′E. It is the fourth tallest mountain between the Nilgiri hills and the Himalayas, after Vavulmala, Chembra Peak, and Banasura Hill, with a height of 1,930 metres (6,330 feet).

Mullayanagiri is a popular hiking destination in Karnataka and South India. [requires citation] A police radio relay station is also located atop Mullayanagiri’s peak. This location is close to Seethalayyanagiri, a famous summit. The peak’s name comes from a tiny temple (gadduge/tomb) near the top dedicated to a sage known as “Mulappa swamy,” who is said to have pondered in the caves just a few feet below the summit. The caverns are accessible and not particularly deep, and they have a direct entry to the temple’s garbagudi, which is now closed by temple monks.

Apart from numerous variations of mythology and a strong Siddha culture throughout the belt, nothing is known about the deity’s beginnings. Mullai is an Old Kannada word that means “forest.”

Best Time to Visit in Chikmagalur

Although Chikmagalur offers a mild and pleasant temperature all year, the ideal time to come is from September to May.

How to Reach Chikmagalur

Chikkamagaluru may be reached from Mangalore, Bangalore, or Hubbali.