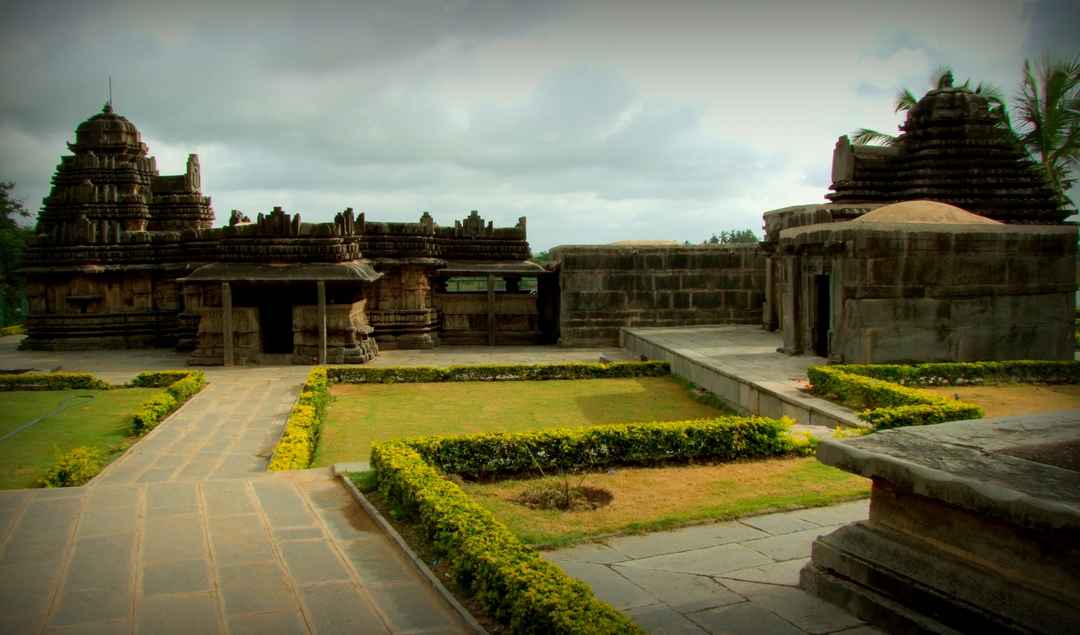 Haveri is a town in the Indian state of Karnataka. It serves as the administrative centre for the Haveri district. Cardamom garlands and Byadagi red chilies are popular in Haveri. Bada, which is around 25 kilometres distant, is the birthplace of the poet Kanakadasa. Haveri is easily accessible by train, road, or air from most areas of the nation.

Best Places to Visit in Haveri

Utsav Rock Garden is an indoor and outdoor sculpture museum that has set eight world records. It is not a fun amusement park, but rather a centre for art, culture, and education. It is a one-of-a-kind modern tourist attraction that appeals to youngsters, laypeople, educated people, and intellectuals alike. Sculptures portray rural culture, traditions, and way of life. The garden contains about 2000 sculptures of worldwide excellence in realistic, super-realistic, modern, and contemporary styles. It is a location where individuals from different cultures and social classes may appreciate art in the same road.

Galageshwara Temple, also known as Galaganatha Temple, is located in Galaganath, a tiny community that was once known as Palluni. It was built during the Chalukyas’ reign. It is a magnificent Shiva Temple with sculptures and elaborate decorations.

The temple’s name is taken from Lord Shiva’s Tarakeshwara form. Although the Kadambas are credited with the construction of this temple, it was the Kalyani Chalukyas who made considerable renovations to transform it into the shape we see today. The Tarakeshwara temple is a monument on the Indian Archeological Survey’s list.

The temple is located within the municipal boundaries and is a short walk from the Bus Stand.

Best Time to Visit in Haveri

The months of September through January are considered the finest months to visit this location.

How to Reach Haveri

Haveri can be easily accessed from most parts of the country via rail, road, or air.

Hubli, around 70 kilometres away from Haveri, is the nearest major airport.

Haveri’s railway station connects to a number of important cities and towns around the country, including Bangalore. The 335 kilometre travel from Bangalore to Haveri takes 7 hours to accomplish.

Haveri is easily accessible by car because it is located on the Pune-Bangalore National Highway-4. Between Haveri and locations like Bangalore, Hubli, Mangalore, and Udupi, government and private buses operate frequently. Those who desire to get to Haveri by automobile can do so by driving down to the location.