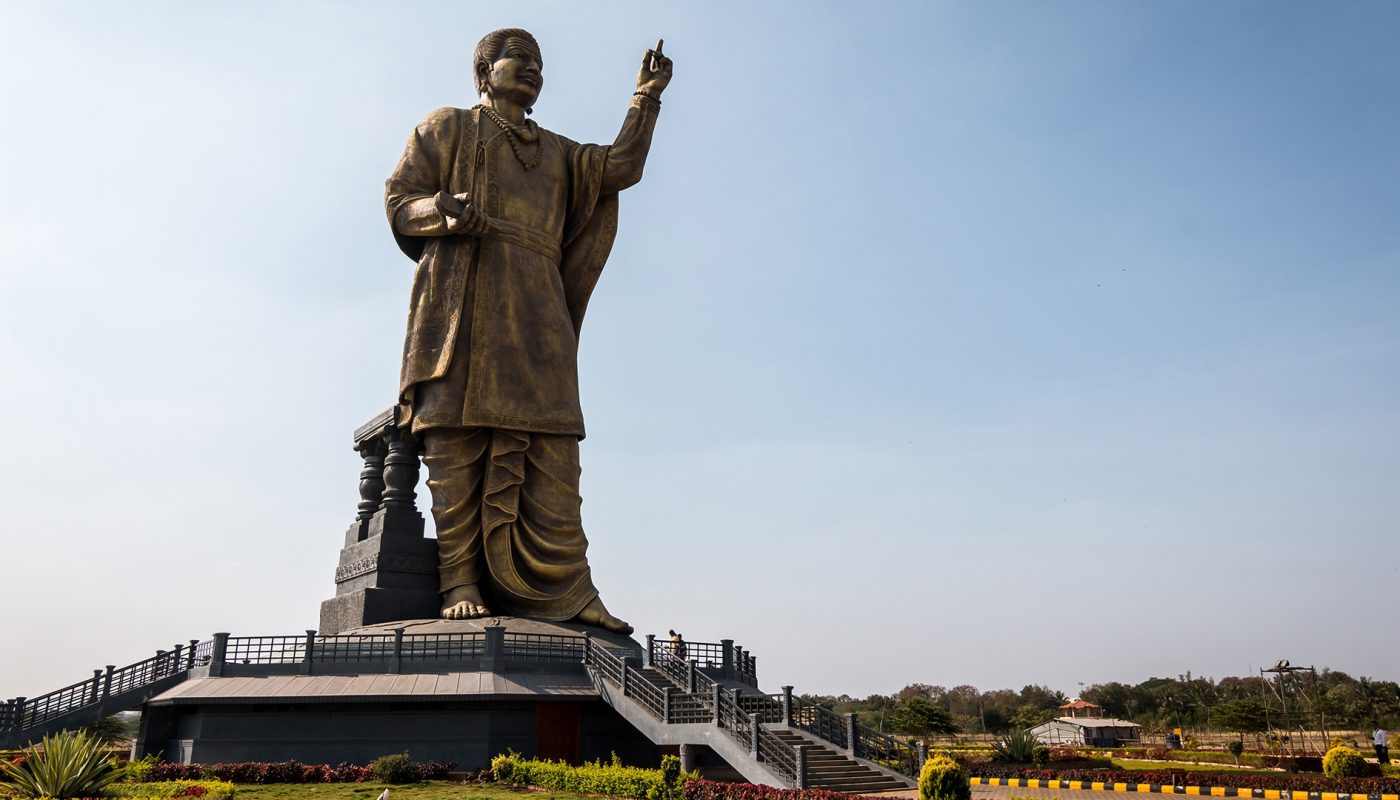 Gadag is a district in India’s Karnataka state. It was created in 1997 when Dharwad District was divided up. In the whole country of India, Gadag is known for its religious peace. The Vaishnava Veeranarayana temple, the Shaiva Trikuteshwara temple, and the Islamic Jumma Masjid all share a single Trust for administrative and organisational reasons.

It was founded in 1972 and is also known as Binkadakatti Zoo. Gadag Zoo, which is home to a variety of species, also houses rescued wild creatures who are nursed and rehabilitated. The Zoo is also a research centre for studies on ecosystems and other subjects related to wild animals. Overall, the Zoo encapsulates a visit to the wild creatures of Nature. In honour of Mother Nature’s gifts, Biodiversity, and the personalities of lifeforms, the diversity of life is an unending amazement to our beings. We all share the same genesis known as life, and here with a stand, we hope for a better way of life with our unique beings. We involve people in conservation via the administration of excellent Zoos and educational activities in order to preserve the domain of life and pure Biodiversity in India.

Lakkundi is a temple lover’s heaven. Lakkundi is 11 kilometres south-east of Gadag in the Gadag district. According to the inscriptions, Lakkundi is also known as ‘Lokki Gundi,’ which was a significant city a thousand years ago. Lakkundi is a site of antiquity, with more than 50 ancient temples strewn across the hamlet, 101 stepping wells known as Kalyani, and numerous inscriptions created under the period of the Chalukyas, Kalachuris, Seuna, and Hoysalas.

The most magnificent and lavishly equipped temple is Kasi Vishwanatha Temple. Lakkundi is also an important Jain pilgrimage site. The largest and oldest shrines at Lakkundi are a Jain Temple dedicated to Mahavira. The architecture of the Chalukyas of Kalyana is thought to constitute a connection between the architecture of the early Chalukyas of Badami and that of the Hoysalas who followed them. Lakkundi is also known for its steep wells, which are beautifully constructed with tiny, canopied nooks inside the walls of multiple wells that house lingas. The Archeological Survey of India also operates the Sculpture Gallery at Lakkundi. Lukkundi is a must-see place for everyone interested in archaeology.

Veeranarayana is a Hindu temple that was established in 1117 by Hoysala empire King Vishnuvardhana upon his conversion to Hinduism. Gadag city is the administrative centre of the Gadag district in the Indian state of Karnataka. The Hindu god Narayana is the temple’s principal deity (also known as Vishnu). The Veeranarayana temple is a protected site under the Archaeological Survey of India’s Karnataka state division.

The Trikuteshwara Temple is a stunning Shiva temple located in Gadag town, Gadag district, North Karnataka. Gadag is well-known for its ancient temples, which were largely built during the Kalyani Chalukya era. Other well-known temples in Gadag are the Veera Narayana temple and the damaged but still magnificent Someshwara temple.

Best Time to Visit in Gadag

The winter season, from December to February, is the greatest time to visit Gadag.

How to Reach Gadag

This is a better way to go to Gadag quickly. The railway stations at Balganur, Kangihai, and Gadag Junction are all well connected to other cities in the state. You should be able to get overnight trains to Gadag from Mumbai, Kolkata, Ahmedabad, and Hyderabad if you are not from Karnataka.

If you wish to go about Gadag, the best choice is to take the bus. The neighbourhood has a lot of traffic. As a result, you will have no trouble locating buses that will transport you to any of the region’s notable destinations. If you’re driving by vehicle, be sure you’ve planned out your stops.

Because interior regions may be sparsely populated, it might be difficult to navigate if you have not done your homework and properly located the path to your destination.