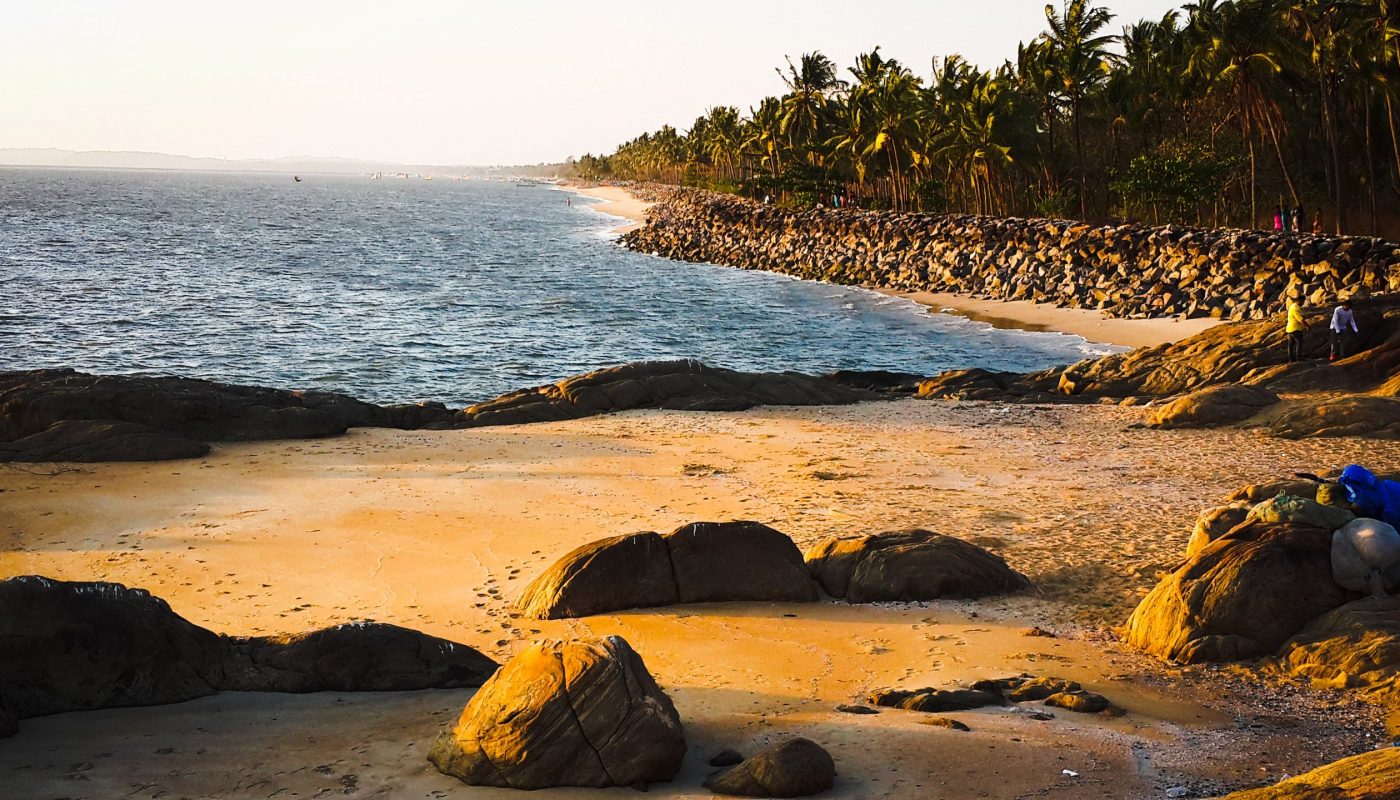 Kozhikode is a seaside city in Kerala, India’s southernmost state. It was a major spice trading hub and is located near Kappad Beach, where Portuguese explorer Vasco da Gama arrived in 1498. The central Kozhikode Beach, which is overlooked by an ancient lighthouse, is a famous sunset viewing location. The huge Mananchira Tank, an artificial pond, is surrounded by the tree-lined Mananchira Square, which has a singing fountain.
Kozhikode was formerly a well-known cotton-weaving centre, and it is well known as the birthplace of calico, after which it was named (i.e., Calicut).

Best Places to Visit in Kozhikode

On the banks of the Kallayi River, the settlement of Kallayi is located. It has an old-world beauty and was formerly a bustling timber trading centre in the late 1800s and early 1900s. Only a few mills remain in the region now, but the vista from the British-built Kallayi Bridge is a spectacular place to watch a sunset.

Lokanarkavu Temple is located near Memunda, 4 kilometres from Vatakara, in the Kozhikode (Calicut) District of Kerala’s North Malabar area. Lokanarkavu is a contraction of Lokamalayarkavu, which means “world formed of mala (mountain), aaru (river), and kavu” (grove).

It serves as the official family shrine for the 500 Aryan Nagariks who moved to Kerala and their descendants. The nearest railway station is in Vadakara, 5 kilometres from the temple. Calicut Airport, which is 87 kilometres away, is the closest airport.

How to Reach Kozhikode

The coastal city is served by Karipur airport, also known as Calicut International Airport, which is around 23 kilometres from the main Kozhikode town. Kozhikode is served by daily flights from cities like as Mumbai, Chennai, Bangalore, Kochi, Hyderabad, Delhi, and Middle Eastern nations. Passengers can take a local car from the airport to Kozhikode city.

Kozhikode is served by a railway station (code: CLT). With a large number of mail and express trains, the railway station connects the city to other key Indian destinations like as Mumbai, Delhi, Mangalore, Chennai, Bangalore, Thiruvananthapuram, Kochi, and Hyderabad, among others.

Mangalore, Kochi, Thiruvananthapuram, Chennai, Bangalore, and Coimbatore are all accessible by road from Kozhikode. Driving from Bangalore to Calicut through Gundulpet and Sulthan Battery is actually quite enjoyable. However, be aware that the little area of jungle you must drive through may include wild elephants, and driving in a small car late at night is not recommended.

Though road network is fairly extensive, yet the road trip is quite comfortable. Kerala State Road Transport Corporation as well as a large number of private buses connect Kozhikode to important cities of the south. Day and night bus service is available.