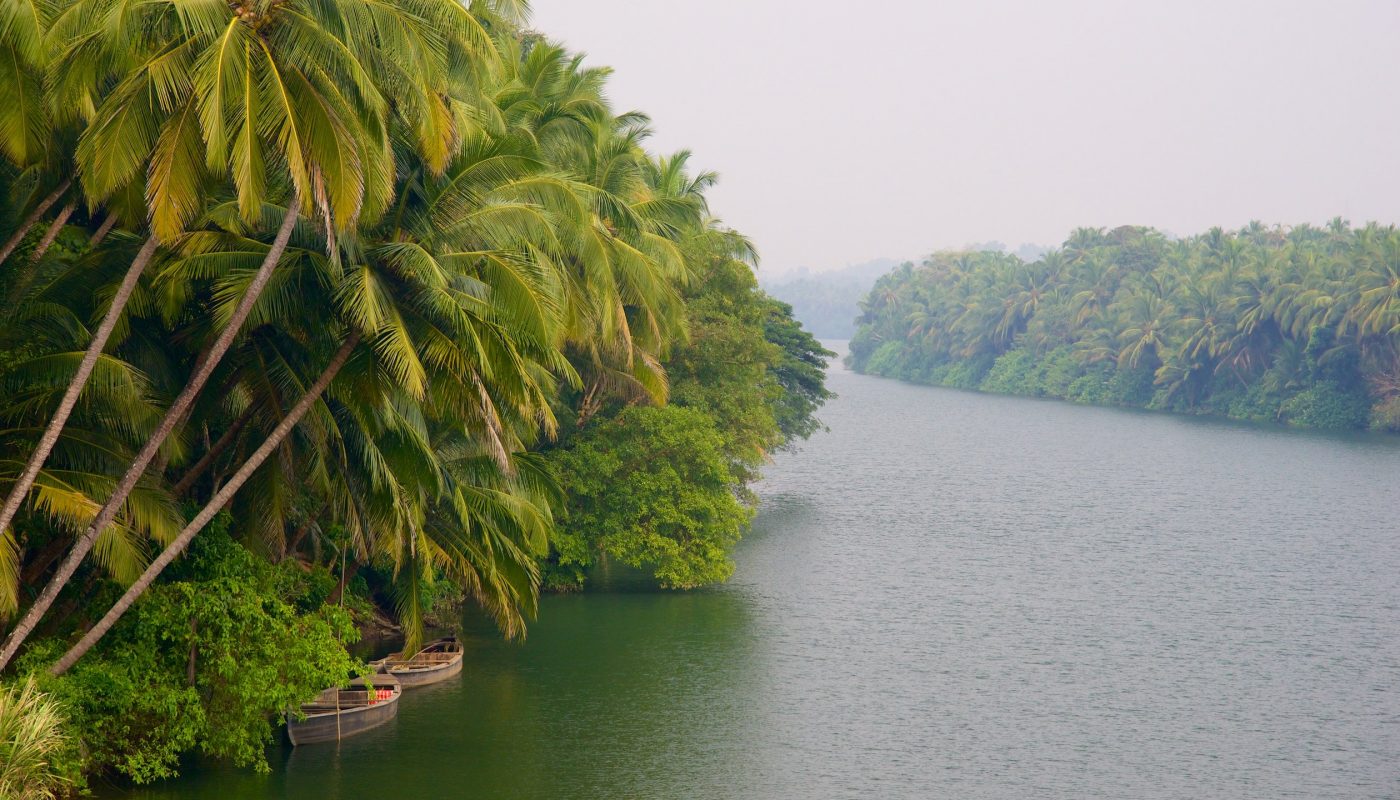 Malappuram is a city in Kerala, India, that covers a total area of 58.20 km2. Malappuram, the district’s administrative centre, was established in 1970 as the district’s first municipality. The city has a population density of 1,742 people per square kilometre, divided into 40 electoral wards.
Four taluks (Eranad, Perinthalmanna, Tirur, and Ponnani), four towns, fourteen developmental blocks, and 100 panchayats make up Malappuram’s new district. Tirur Taluk and Eranad Taluk were then combined to form three new taluks: Tirurangadi, Nilambur, and Kondotty.

Best Places to Visit in Malappuram

The holy Thunchan Parambu, located 32 kilometres from Malappuram in Tirur, is the birthplace of Thunchath Ezhuthachan, the father of Malayalam language. This tract of land has been meticulously conserved for posterity, with artefacts such as the scholar and literary giant’s iron stylus on exhibit. On the auspicious day of Vijayadasami, children are brought here to be launched into the world of education and knowledge. One of the prized exhibits here is an ancient kanjira tree (Nux vomica) under which he is said to have given wisdom to his adoring students and written his songs. A granite Saraswathi Mandapam and a library of rare manuscripts are also housed in the memorial.

This is a lovely panoramic place in Malappuram’s high mountains. The area is enveloped in mist throughout the day and is located near Kozhippara. The waterfall can be found on the Chokkad creek. The Kozhippara waterfalls in Kerala are an excellent site for trekking and swimming. It is one of the best waterfalls, with numerous opportunities for adventure seekers who want to experience this amazing destination. Kakadam Poyil, which is generally shrouded in mist, is a lovely place nearby.

Tirunavaya, the ancient Mamankam homeland, is located south of Tirur. It is a historical site located on the banks of the Bharathapuzha river. Mamankam, a grand assembly of monarchs, was convened here once every 12 years in the past.

Thirunavaya is also a religious site, having three temples dedicated to Brahma, Vishnu, and Siva on either side of the river. The Nava Mukunda temple, believed to have been built by Nava yogis, is an important Vishnu shrine. The river bank of the temple is regarded holy, and forefather ceremonies (bali tarpana/sradha puja) are performed here.

Between July and March is the best time to visit Malappuram. The weather is ideal for sightseeing at this time of year.

How to Reach Malappuram

Malappuram is connected to other major Indian cities as well as many cities in the Gulf, a traditional commercial partner of the region, by an international airport in Karipur (Calicut Airport), 26 kilometres away.

The line goes through numerous towns in the Malappuram district, including Tirur, Tanur, Kuttippuram, Parappanangadi, and others, all of which are well connected to cities in the north thanks to the newly established Konkan Railway. The district is also accessible by road from Kozhikode (50 km) and Palakkad (50 km) (90 Km).

An good road network connects Malappuram to all of Kerala’s, Karnataka’s, and Tamil Nadu’s main cities.

Road Distance from Kozhikode is 50Kms and From Palakkad is 90 Kms.