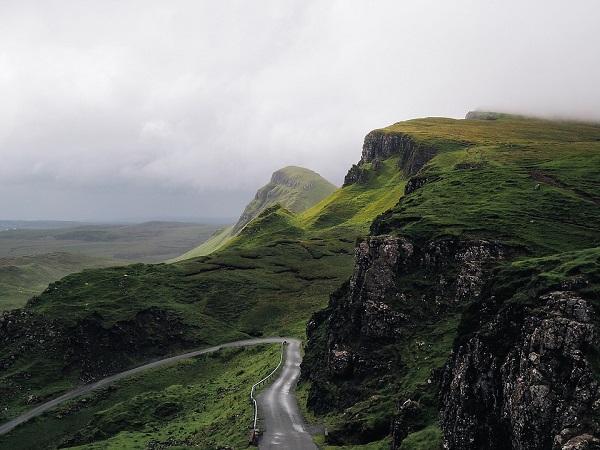 Chhindwara is a city in India and the seat of the Chhindwara Municipal Corporation in the Madhya Pradesh state. Chhindwara District’s administrative headquarters is in the city. From Betul, Nagpur, and Jabalpur, Chhindwara is accessible by train or road. Chhindwara is known for its forest and mineral richness, as well as a few notable tourist attractions such as Tamia, Patalkot, Devgarh Fort, Tribal Museum, and the well-known “Gotmaar fair.” Bhartadev is a nearby tourist attraction where a stone weighing 10,000 kg appears to stand on a pin point.

Best Places to Visit in Chhindwara

The Patalkot valley has an area of 79 km2 and is located at an elevation of 2750–3250 feet above mean sea level between 22.24 to 22.29 ° North and 78.43 to 78.50 ° East. The valley is 78 kilometres from Chhindwara in the northwestern direction and 20 kilometres from Tamia in the north-east direction. The ‘Doodhi’ river runs through the valley. This horseshoe-shaped valley is surrounded by hills, and there are various roads leading to the valley’s communities. The rocks are largely from the Archaean era, which lasted over 2500 million years, and are made up of Granite gneiss, green schists, basic rocks, quartz, and Gondwana sediments such as conglomerate sandstone, shales, and carbonaceous shales. Shilajit composite carbon is also found in a few areas in the top zones of the rocks.

The undulating terrain supports a diverse range of vegetation, from wet, sheltered valleys to wide, dry deciduous forest. Over 1200 plant species have been identified in the area, including numerous rare and endangered species as well as plants of ethnobotanical interest. The area has long had a plethora of fauna. It is characterised by a somewhat open canopy, mixed woods with extensive shrub cover, and open grassy patches. Because of the considerable habitat heterogeneity, Chital and Sambar populations are abundant. The density of herbivores in Pench Tiger Reserve is the greatest in India (90.3 animals per sq km).

Tamia, one of Madhya Pradesh’s hidden jewels, is a lovely woodland getaway with stunning and breath-taking views of lush forests and mountains. Tamia, untouchable and unknown, is the ideal area to disconnect from the world and experience complete tranquillity. A few buildings perched on the hilltop provide panoramic views of the steep hills, lush flora, and deep valleys. Tamia, which has been inaccessible for a long time, has avoided any type of commercialization and is the ideal monsoon hideaway. It’s like visiting the forests represented in your childhood novels and cartoons.

Best Time to Visit in Chhindwara

How to Reach Chhindwara

Nagpur Airport is the closest airport to Chhindwara. Nagpur has a number of flights connecting it to the rest of India’s main airports. Bhopal/Jabalpur, which is also connected by air to other major Indian cities, is another option for getting to Chhindwara. After arriving at Nagpur, Bhopal, or Jabalpur, the only way to get to Chhindwara is by road or train.

The railway network in Chhindwara is well-established. Chhindwara Junction is the closest railway station to Chhindwara city. Parasia, Junnardeo, and Pandhurna are some of the other railway stations. It also has a railway connection to Indore.

By road, Chhindwara may be reached from Nagpur (125 kilometres), Jabalpur (215 kilometres), or Bhopal (distance 286 kms.). Taxis and buses connecting these places to Chhindwara town are also widely available.