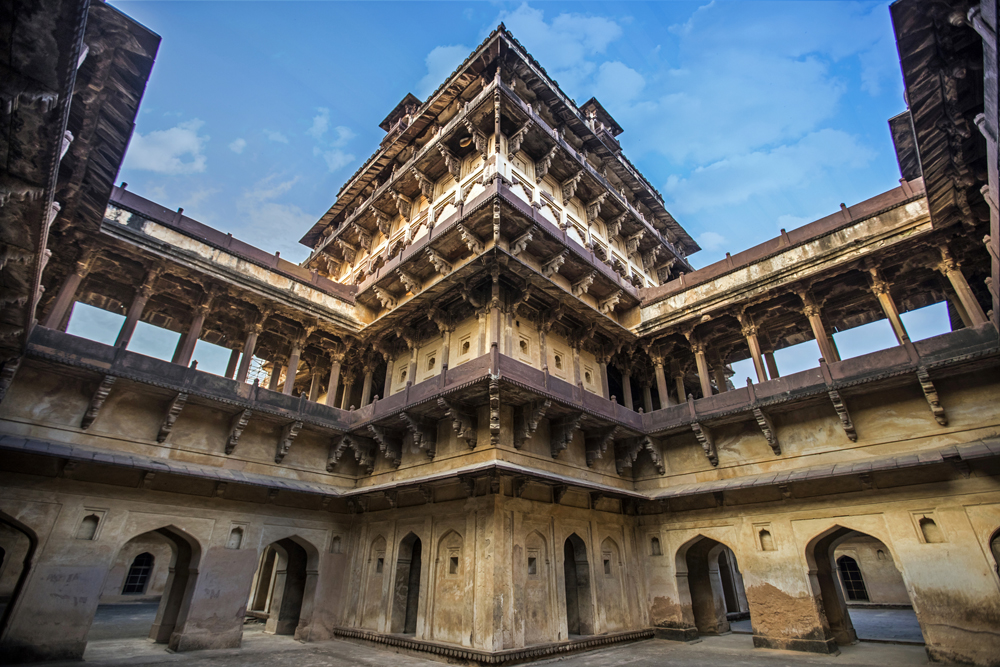 Best Places to Visit in Datia

Sonagir is a famous pilgrimage of the Jains, who come in large numbers annually to worship at these beautiful temples. There Sonagir is a well-known Jains’ pilgrimage site, with thousands of Jains flocking here each year to worship in these magnificent temples. There are over a hundred temples, which draw visitors and tourists from all over the world. Sonagir is located at 15 Km. from Datia and is connected by Road and Train.

Datia is 15 kilometres from Unao. Balaji Temple is an ancient temple that is claimed to date back to prehistoric times. Pilgrims come from all over the world to see the Balaji Sun Temple. There is a tank nearby that is claimed to contain sacred water, and it is widely believed that lepers who bathe in these waters are healed of their dreadful disease. Balaji-Dham is another name for this place. Only a road connects Unao to the rest of the world.

The best months to visit Datia are August, September, October, November, and December.

How to Reach Datia

There are no frequent flights from the country’s other main cities to Datia. Gwalior Airport is the closest airport.

Regular trains link Datia to the rest of the country’s major cities.

Buses to Datia run frequently from all of the country’s main cities.