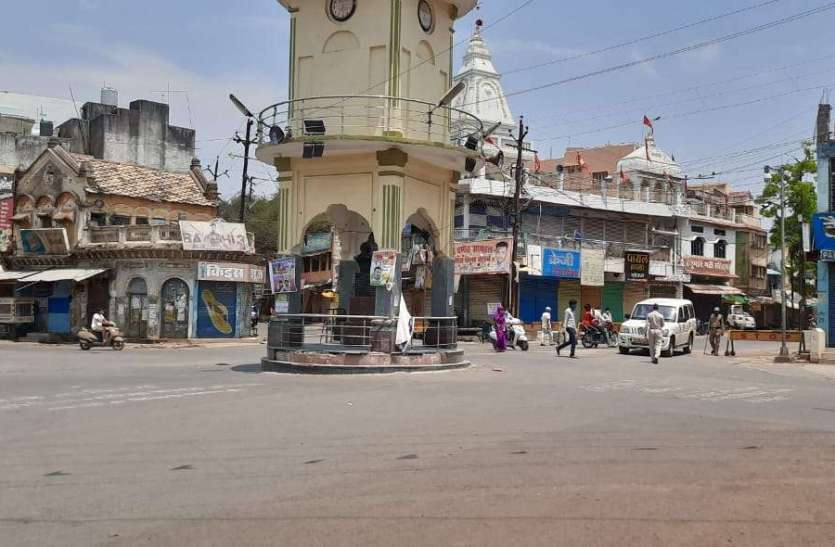 Damoh is a city in the Madhya Pradesh state of India. During the reign of Mughal emperor Akbar, Damoh was a part of the Malwa province (subah). The Mughals demolished the majority of Damoh’s ancient temples, and the materials were used to build a fort. Damoh grew in significance during the Muslim conquest of India in the 14th century and served as the seat of Maratha governors.

Best Places to Visit in Damoh

Bandakpur is a tiny town in Madhya Pradesh’s Damoh district, but it is notable for the Jageshwar Nath temple, which is dedicated to Lord Shiva. Every year during Basant Panchami and Shivratri, a large Mela is held. On Somvati Amavasya, a crowd gathers as well. The main temple has the Shiva-Linga in the main sanctuary. Radha-Krishna, Durga Devi, Kaal-Bhairav, Lord Vishnu, Lakshmi Devi, Devi Narmada, and other deities have temples.

Kundalpur is an ancient Jainism pilgrimage place in India. It is 35 kilometres from Damoh city at Kundalgiri, Kundalpur, Damoh district, Madhya Pradesh. A statue of Bade Baba (Adinath) in the sitting (Padmasana) pose may be found at Kundalpur.

Damoh is best visited during the months of January and February.

How to Reach Damoh

Damoh is 110 kilometres from the nearest airport, Jabalpur Airport.

Damoh is easily accessible by train. It is located between the towns of Bina (JN) and Katni (JN).

Damoh Bus Stand is located in the heart of the city, with frequent bus service to surrounding stations such as Sagar, Jabalpur, Chhatarpur, Katni, Tikamgarh, and Panna. Other major cities with bus services include Bhopal, Indore, Nagpur, and Allahabad.