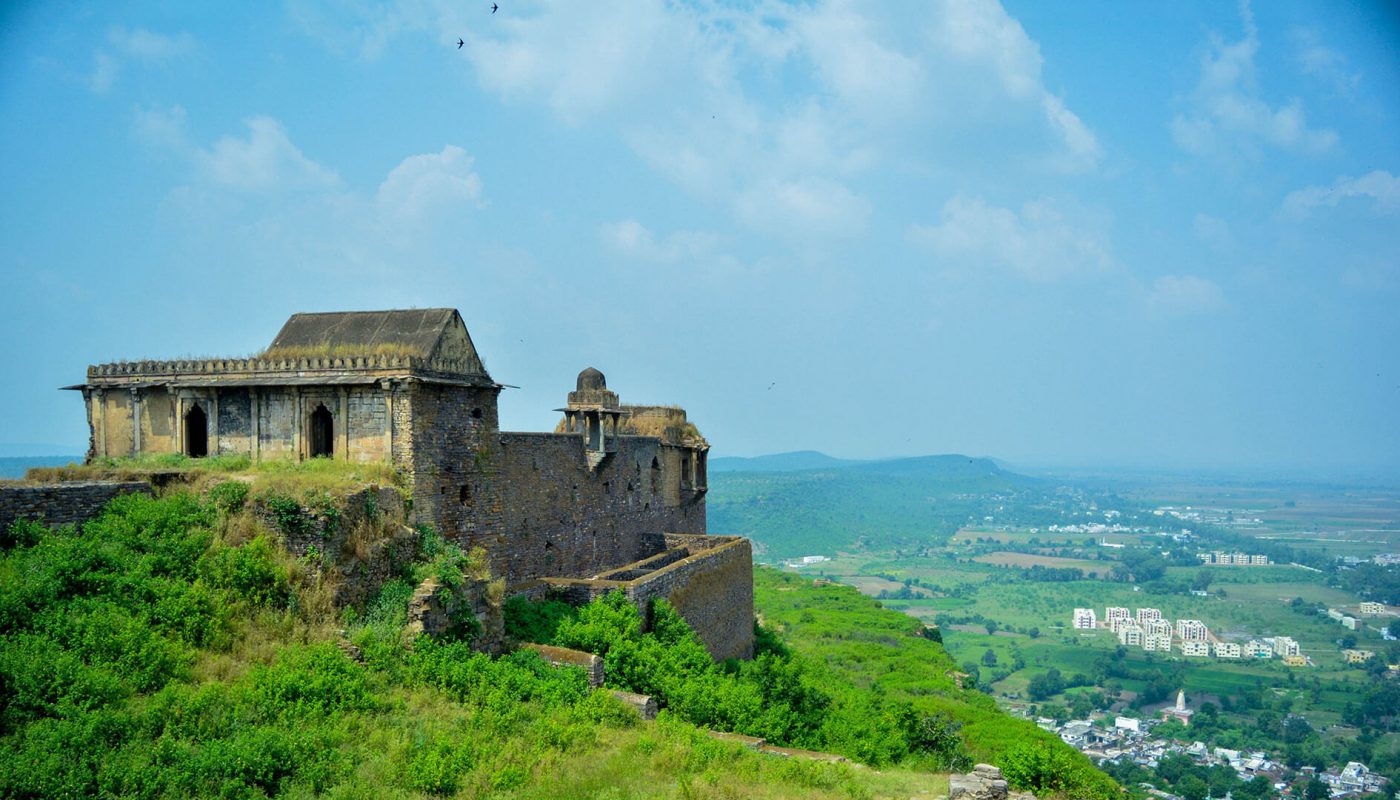 Best Places to Visit in Raisen

Sanchi is about 46 kilometres from Bhopal. It’s more akin to a village than a city. Sanchi is a historical and archaeologically significant religious site. The various stupas erected on a hilltop may be found at Sanchi. The location is connected to Buddhism, although not directly to Buddha’s life. It has more in common with Ashoka than with Buddha. Here, Ashoka constructed the first stupa and erected several pillars. The national emblem of India is the crown of the renowned Ashoka pillars, which has four lions standing back to back.

Sanchi converted to Buddhism, which took the role of Hinduism. But, as time passed, both the stupas and the location faded from view. Sanchi was rediscovered in 1818, but the magnificent pieces of architecture were in poor condition. The historical and theological significance of the site was gradually recognised. The stupas were first rebuilt in 1881, then between 1912 and 1919, they were meticulously fixed and renovated. It was widely acknowledged that the structures at Sanchi are the most well-organized examples of mediaeval temple engineering. The carvings here are done with jeweler’s perfection.

The months of October and November are ideal for a vacation in Raisen because the weather is mild.

How to Reach Raisen

Raisen does not have an airport, and the nearest one is in Bhopal, which is 55 kilometres away.