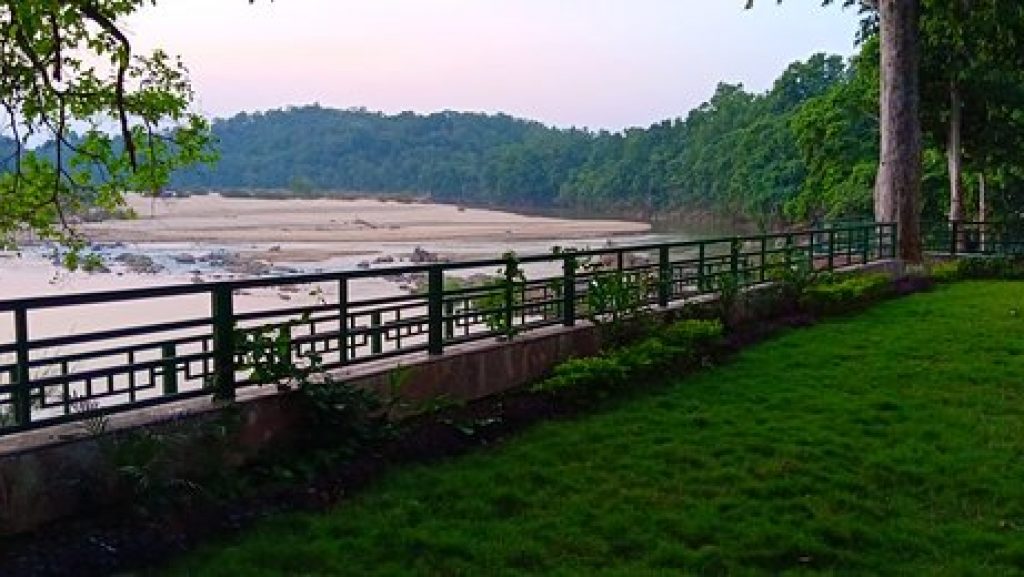 Sidhi is a town and municipality in the Sidhi district of Madhya Pradesh, India. It is the administrative centre of the Sidhi district. The natural environment, historical significance, and cultural origins of Sidhi are well-known. With the river Son draining the region and coal reserves that supply major businesses across the country, Sidhi boasts a wealth of natural resources. Birbal was born in this town.

Best Places to Visit in Sidhi

A Shaiva temple and monastary dating back to 972 AD may be found in the village of Chandreh in Rampur Naikin, Sidhi. This temple was built by Prabodha Shiva, the Guru of the Chedi rulers and a member of the Matta Mayura Saiva sect, for their spiritual practise and the propagation of Saiva siddhanta. A mutt (monastary) adjacent to the temple features two old Sanskrit stone inscriptions concerning the temple’s construction. The cult erected several such temples, the most notable of which are the Kadwaha temple in Ashok Nagar and the Survaya temple in Shivpuri. The Chandreh Saiva temple is located near the confluence of the Son and Banas rivers. It is located approximately 60 kilometres from Parsili Resort.

Survaya temple in Shivpuri and Kadwaha temple in Ashok Nagar. The Chandreh Saiva temple is located near the confluence of the Son and Banas rivers. It is located approximately 60 kilometres from Parsili Resort.

Son Gharial Sanctuary was built as part of Project Crocodile in order to conserve and increase the number of Gharials. In 1981, a sanctuary with a total length of 210 km, including lengths of 161 km of Son River, 23 km of Banas River, and 26 km of Gopad River, was established.

Many endangered species rely on sandy habitats (such as sand banks and riverine islands) for survival, including the Gharial, Indian Soft Shell Turtle (Chitra Indica), Indian Skimmer (Rynchopsalbicollis), and others. The sanctuary’s aquatic and avifaunal richness is enhanced by the presence of 101 bird species.

Parsili Resort, located on the banks of the Banas River in the Majhauli area of the district, captures a lovely view of the river’s sandy banks and green vegetation. It is also adjacent to the Sanjay National Park and Tiger Reserve entrance points and is well-known for barefoot Sand walking, safari, and birdwatching. Madhya Pradesh Tourism Development Corporation manages the property, which can be reserved online for a comfortable and memorable stay.

When is the best time to visit — The overall climate is very good in March, making it one of the best months to visit Sidhi-Madhya-Pradesh.

How to Reach Sidhi

NH 39 and other highways connect Sidhi to the rest of the country.