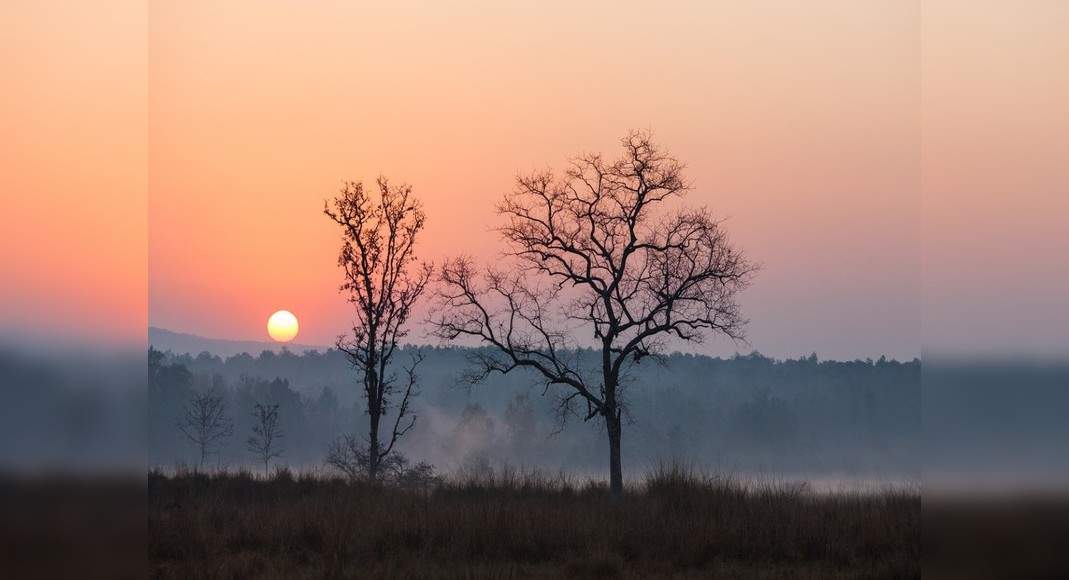 Best Places to Visit in Singrauli

Mada, 32 kilometres from Waidhan, is a collection of rock cut caverns dating from the 7-8th century AD. The Mada caverns are located in the Singrauli district’s Mada tehsil. Vivah Mada, Ganesh Mada, Shankar Mada, Jaljalia, and Ravan Mada are some of the most well-known caves. Singrauli also features Painted rock shelters in addition to rock cut caves. Ranimachi, Dholagiri, and Goura pahad are located in Singrauli’s Chitrangi tehsil. The Mesolithic era of microlithic tools civilization is represented by these painted rock shelters.

This cave complex has two caves, one of which is a temple cave and the other of which is an underground cave in the shape of a pool. A statue of Lord Shiva and a goddess may be found in the temple. The pool cave contains an unknown supply of water and was most likely utilised as a bathing pool in ancient times, which is the most intriguing element. A tiny shrine devoted to Goddess Sita, known as Sita Kuti, is located around 200 metres from this cave. A tiny waterfall, also known as the wish-fulfilling waterfall, is located nearby and is famous among the locals.

From late September to March is the finest time to visit Singrauli.

How to Reach Singrauli

Singrauli is located on the state line between Madhya Pradesh, Chhattisgarh, and Uttar Pradesh. Singrauli is accessible by road and train from both directions. The nearest airport is Varanasi (225 kilometres), which is connected to both Delhi and Mumbai. Singrauli is 230 kilometres from Lal Bahadur Shastri International Airport in Babatpur, Varanasi. The cab trip from Varanasi to Singrauli takes around 4-5 hours.

Varanasi-Singrauli: A 225-kilometer four-lane highway that runs via Robertsganj, Chopan, and Renukoot.