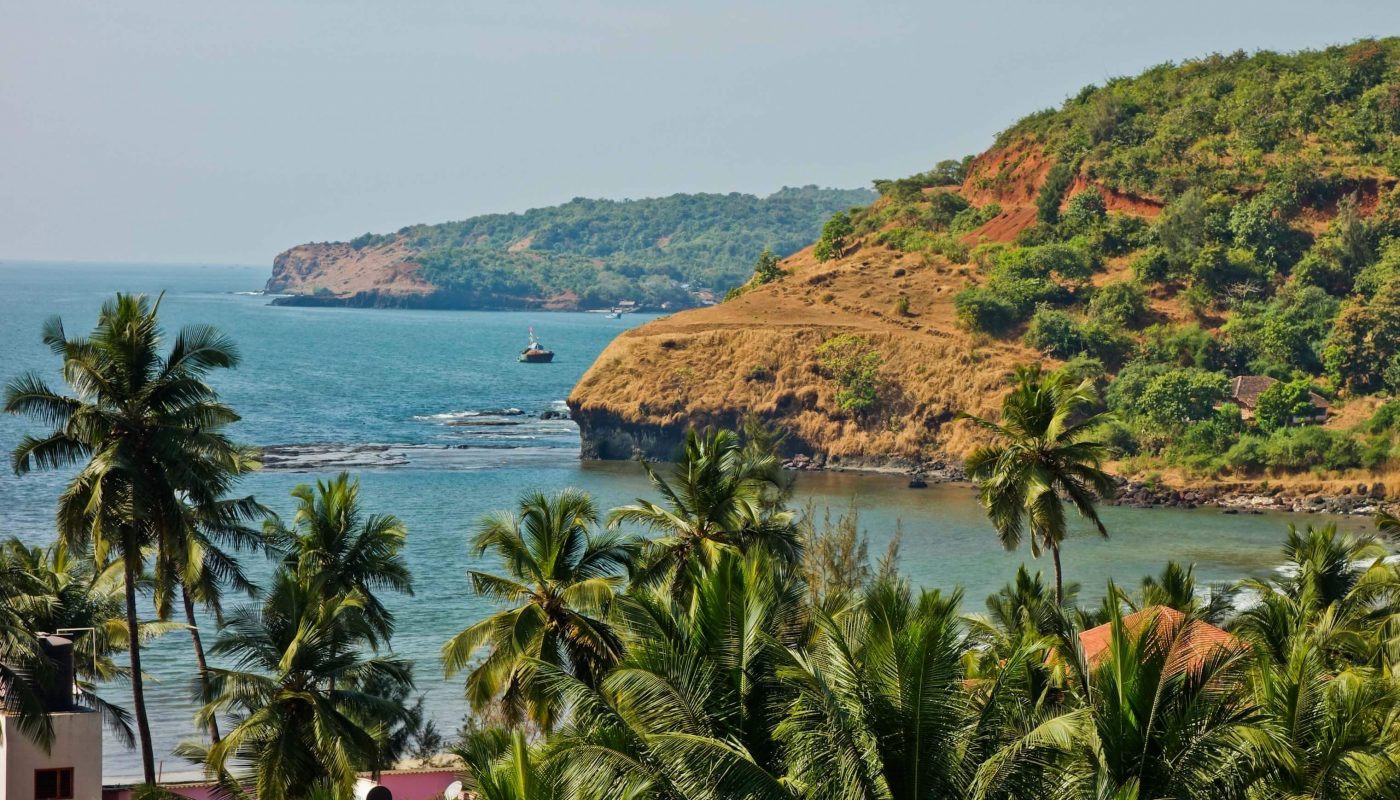 Ratnagiri is a port city in Maharashtra, India’s westernmost state. Ratnadurg Fort, which overlooks the Arabian Sea, is home to the Bhagwati temple and a lighthouse. Turtles and a whale skeleton are on display at a fish museum and aquarium in the northeast. Thibaw Palace was the exiled monarch of Burma’s home. Ganpatipule Temple, located north of the city, is dedicated to Lord Ganesh. Koyna Wildlife Sanctuary is a wooded region in the northeast that is home to tigers. In the form of buildings, temples, and beaches, Ratnagiri offers a broad range of tourist attractions. Pawas Beach, Ganeshghu le Beach, Ganpatipule Beach, and other well-known sand paths are among the most popular in this region.

Best Places to Visit in Ratnagiri

Ganapatipule – Ganapatipule is a beautiful beach with a Ganpati temple around 30 kilometres north of Ratnagiri. This temple has been rebuilt using Rajasthani stones.

Thebaw Palace– Burma’s Thebaw Palace Here, King Thebaw was imprisoned. The palace is designed in the form of a pagoda. The government had granted a portion of this palace to the Polytechnic College.

Bhatyachi Khadi– Bhatyachi Khadi- Khadi is a term used to describe the place where a river joins the sea. Bhatye, also known as Bhatyachi Khadi, is a nearby village. The location is stunning, with views of both the river and the sea. On the seashore, there is a lot of casuarin farming. Near the casuarina plantation, there is also a regional research centre for coconut and spices.

Ratnadurga Fort– Ratnadurga Fort is a fort that is surrounded on three sides by the sea. On the fort, there is a temple dedicated to Goddess Bhagwati.

In Ratnagiri district, hills cover about 85% of the land surface. The district’s rivers all originate in the Sahyadri mountains and travel east to west before merging in the Arabian Sea. It features a 167-kilometer-long sea shoreline with several beaches, forts, and other attractions. The Sahyadri hill range, which stretches over 180 kilometres, is home to hills, forts, wildlife, and other picturesque spots. There are several streams that are perfect and safe for water sports, boating, fishing, swimming, camping, and other activities. Hills, seashores, streams, rivers, hot springs, woods, water falls, and religious sites all entice travellers from far and wide. The quality and flavour of Alphonsa Mangoes [Hapus], Cashewnuts, Kokum, Coconut, and other tropical fruits are well-known. The non-vegetarian dishes of fish, prawns, and shellfish, which are typical of Konkan cuisine, are particularly delectable.

Best Time to Visit in Ratnagiri

How to Reach Ratnagiri

The Konkan Railway connects Ratnagiri to Mumbai in the north and Mangalore in the south.

Ratnagiri is easily accessible from Mumbai, Pune, Goa, and Kolhapur.