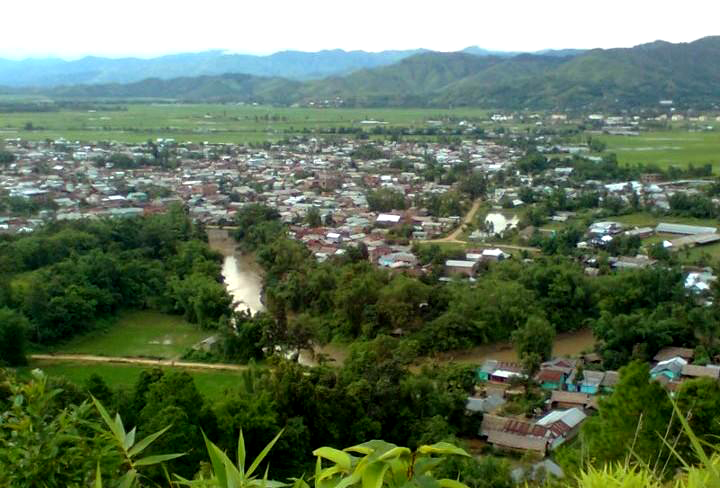 Kakching is a town in the southeastern part of the Indian state of Manipur. It serves as the headquarters of Kakching district and is a major commercial hub in the state. In 2018, Kakching was declared as the cleanest city in North East India.

Best Places to Visit in Kakching

Kakching is a town in the Indian state of Manipur, located in the southeast. It is the administrative centre of the Kakching district and a major commercial centre in the state. Kakching was named the cleanest city in North East India in 2018. There are many lovely spots to visit in Kakching if you want to go sightseeing with your family or friends. There are a few prominent tourist attractions in Kakching that you might consider visiting and participating in some of the stunning outdoor activities available. This is a famous tourist destination for Indians, particularly newlywed couples and young people searching for some outdoor adventure in Kakching.

popular attraction in the town is Uyok Ching –

During the Second World War, the British Government in India built an airfield at Kakching to provide the British Army with essential guns, ammunition, and food as part of campaigns against the Indian National Army and its allies. Today, the Assam Rifles occupy the location, which has been largely turned into rice fields by local farmers. Hangar sites may still be seen in and around the tiny hills that surround the airport. While tilling the ground, farmers have been known to come upon shells.

Subhas Chandra Bose, an Indian national hero, took his final flight from the airport after the war before his tragic death.

Kakching Garden, located south of Kakching Bazar in Uyok Ching, has been established as a tourist destination. The Mahadev Temple, Ibudhou Pakhang Laiseng, the monument of Hao Sampubi, a rose garden, park, and eateries are all part of the complex. Vehicles were able to access the garden through a road built up the hill.

Best Time to Visit in Kakching

How to Reach Kakching

Kakching is connected to all of Manipur’s and India’s major cities via National Highway 102 (Indo-Myanmar Highway route). Private taxis, in addition to state-run buses, serve this route and are readily available.