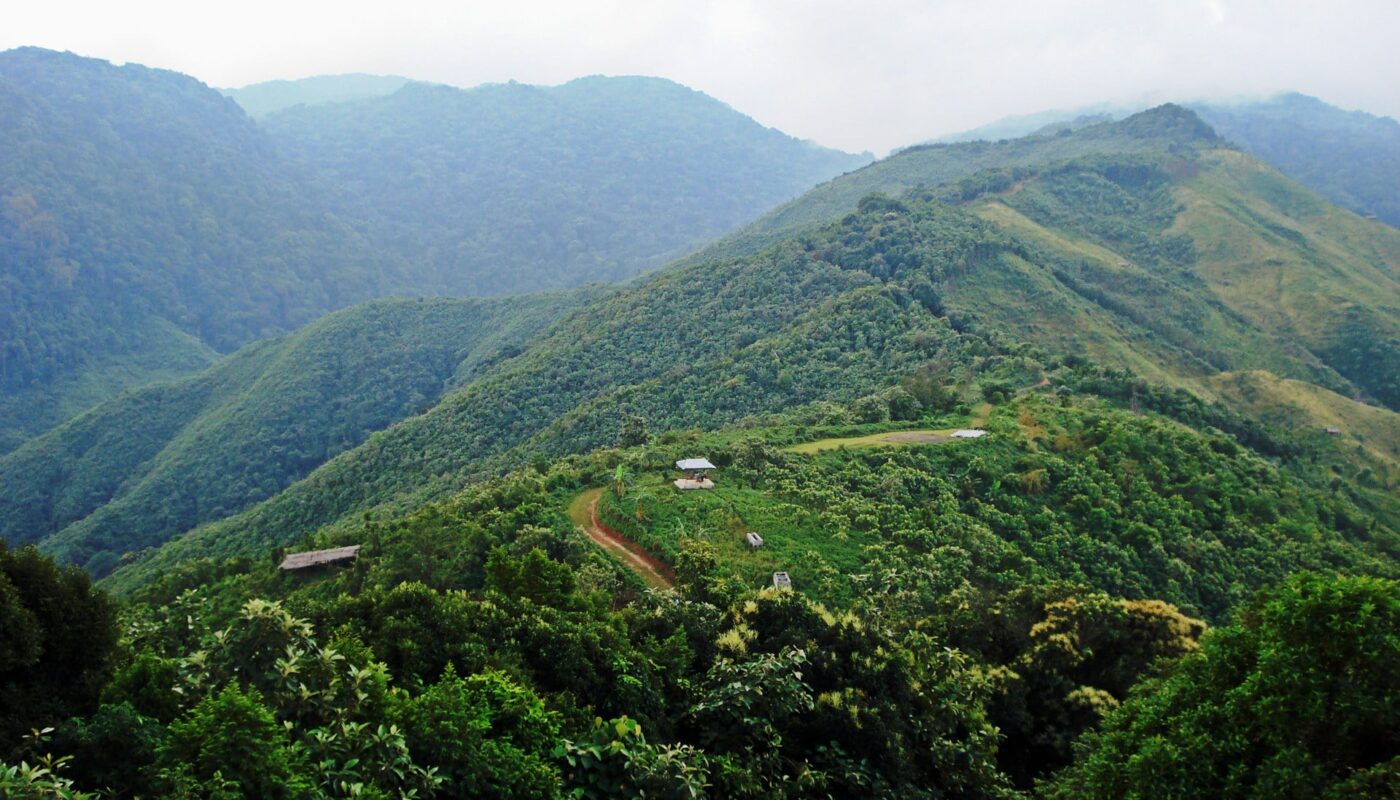 Tura is a hilly town and municipality in the district of West Garo Hills in the Indian state of Meghalaya. Tura, one of Meghalaya’s largest towns, is a valley located at the foothills of the Tura Hills and directly below the Tura Pea. Tura is the district capital and the largest town in the West Garo Hills district. The town’s residing deity is Durama, who is said to live in the hills all around. The town serves as the administrative centre for the Garo tribes. The unusual village of Tura enjoys a steady yet tranquil daily life, which is a visual treat after the fast-paced lifestyle of a city. The natural beauty in and around the village makes it an ideal destination for a change of scenery. The refreshing experience is ideal for recharging your batteries and allowing you to focus better on your daily life at home.

The summer season, which lasts from March to June, is the best time to visit Tura. However, if you are unable to travel during the summer, winter months can be considered. However, the monsoon season in Meghalaya should be avoided due to heavy rainfall, which causes landslides and disrupts transportation and communication.

How To Reach Tura

To get to Tura from anywhere in the country, you must first travel to Guwahati, a city well-known for its temples. It is the closest rail station and airport to Tura. It’s a 5-hour bus or cab ride to Tura from there. The distance between Guwahati and Tura is 175 kilometres, making for a long and meandering drive through valleys, foothills, and meadows, with the occasional mountainous tract thrown in for good measure.

Apart from its remote location, Tura is a paradise for adventurers and wanderers. Tura is graced with a number of beautiful waterfalls and well-known tourist attractions, making it a popular destination in recent years.

Siju Cave, one of India’s longest cave structures, is a natural beauty indigenous to Tura. The caves are India’s third largest cave complex. Because of the large number of bats that live in this cave, it is also known as the Cave of Bats. So, if you’ve ever wanted to be Batman (who am I kidding, everyone does), go to this cave to experience a real-life bat cave like you’ve seen in the movies. The cave is known as ‘Dabokhol,’ which translates to “bat cave.”

This sanctuary is located along the Simsang River’s banks. This cave, which spans acres of tropical rainforest, is home to a number of endangered bird species. The Pheasant Peacock is the most important of these. The endangered migratory Siberian Ducks visit this area during the winter, so the months of November to February are ideal for a visit.

The Pelga Falls, located 7 kilometres from Tura, are a beautiful picnic spot complete with a viewpoint and a bamboo bridge over the Ganol River that allows tourists to see the falls up close. This is also a popular destination for the adventure sport of angling.

The Nokrek National Park, which is only 2 kilometres from Tura, has one of the most biologically diverse gene pools. A rare citrus breed, as well as a gene sanctuary, can be found here. The endangered Red Panda can be seen in all its glory here. Along with pandas, this park is home to Asian elephants, tigers, and marble cats, an endangered species of wild cat.

The Balpakram National Park is a popular destination for wildlife viewing due to its large diversity and amazing natural conditions, which support species such as tigers, leopards, sambhar deer, barking deer, black deer, elephants, and many other wild animals.

The Sasatgre Village, located right at the base of the Nokrek Peak, is known for its orange farming and the vast number of orange bushes that can be found everywhere. This village is an excellent choice if you want to calm your nerves and find inner peace and tranquilly.

These waterfalls, located near the Siju caves, make an excellent picnic spot. The most notable feature of this waterfall is the large wadepool at its base, which is not found in most waterfalls. If you enjoy getting drenched in the water, this is the ideal location for a picnic!

Tura is an unusual village located deep in the heart of Meghalaya’s forests and mountains. Tura, located at the foothills of the Tura foothills and directly beneath the Tura peak, is one of the most offbeat places in Meghalaya, boasting abundant natural luxuries and scenic beauties that are unique throughout the country.

Tura, at an elevation of 349 metres, has delightfully cool weather all year. Tura is also home to friendly locals who enjoy welcoming visitors and integrating them into their daily lives.

Tura Peak, at 1400 m, provides a panoramic view of the town and dense rainforests all around. Because of its difficult ascent and descent gradients, this peak attracts mountaineers from all over the world who stay overnight in Tura before attempting to scale it. The 5 km climb and hike isn’t as easy as it appears because the region’s heavy rainfall makes it a perilous climb. It provides a panoramic view of the Lower Brahmaputra Valley as well as a distant glimpse of Bangladesh’s golden meadows and fields. Tura, the place where tranquility reigns