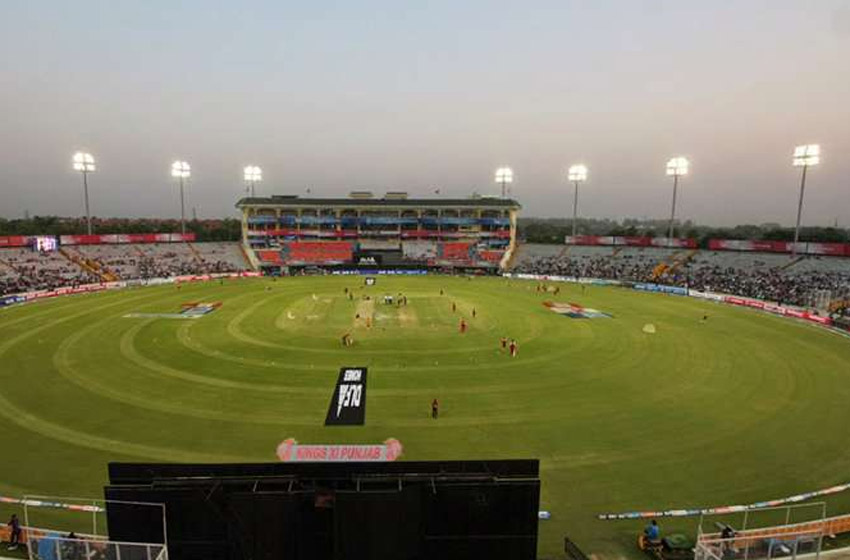 Mohali, also known as Ajitgarh or Sahibzada Ajit Singh Nagar, is a planned city in Punjab, India, located south-west of Chandigarh. It is the Mohali district’s administrative headquarters. It is also one of the state’s six municipal corporations.

GURUDWARA SHRI AMB SAHIB is located in the district of SAS Nagar, which is also known as Mohali. SHRI GURU HAR RAI SAHIB JI, the seventh GURU, came here to fulfil the wish of one of his devotees. Bhai Kuram ji of village Lambia paid his respects to SHRI GURU ARJAN DEV JI at Amritsar Sahib. Darbar was taking place, and everyone was exchanging gifts based on their status and capabilities. Sangat from Kabul presented amb (Mango) to Guru Sahib, and Bhai Kuram Ji felt bad that he, being from the land of amb, could have also served Guru Sahib with amb. The darbar was closed in the evening, and everyone was given prasaad of amb; Bhai Sahib did not eat amb. Bhai Sahib presented the same ambtoGURU ARJAN DEV JI in the morning.

GURU SAHIB approached Bhai Sahib and asked why, if this amb had been given to him as prasaad, he had given it back to him. Bhai Sahib politely stated, “It is true that I received this amb (Mango) as prasaad, but being from the land of mangos, I felt it was appropriate to present it to you.” Then GURU SAHIB said, “You can have this as prasaad; we have felt your emotions, and we will have amb in our seventh life.” Seventh, GURU SHRI HARRAI SAHIB JI came to this place from Kurukshetra in the middle of December and asked Bhai Kuram ji for amb. Bhai Sahib politely told GURU SAHIB that there are no amb in this season, so I am unable to present the amb, but you are almighty and can do and get done whatever you want.

GURU SAHIB inquired of Bhai Sahib about the abundance of ambs in the trees. When Bhai Sahib noticed that the tree GURU SAHIB was standing under was full of ambs, he lay down on the feet of GURU HARRAI SAHIB JI and served everyone with amb in the month of December.

Arrive at Chandigarh International Airport. From Delhi/Mumbai, there are several connecting flights to Chandigarh.

Mohali has excellent road connections. It’s a 4-5-hour trip from Delhi, and the road, which is mostly NH 1, is in decent condition.

SAS Nagar is served by three bus terminals in Chandigarh: Phase-8 (Mostly Connect Punjab Area), Sector 17 Chandigarh (Mostly Connect Delh1 and Haryana Area), and Sector 43 bus terminus, however it is only 2 kilometres from Mohali. From 43 Terminus, all buses from Punjab and Himachal depart. The Chandigarh sector 17 bus terminal is the best place to catch a bus to Delhi.

The nearest railway stations are as follows: