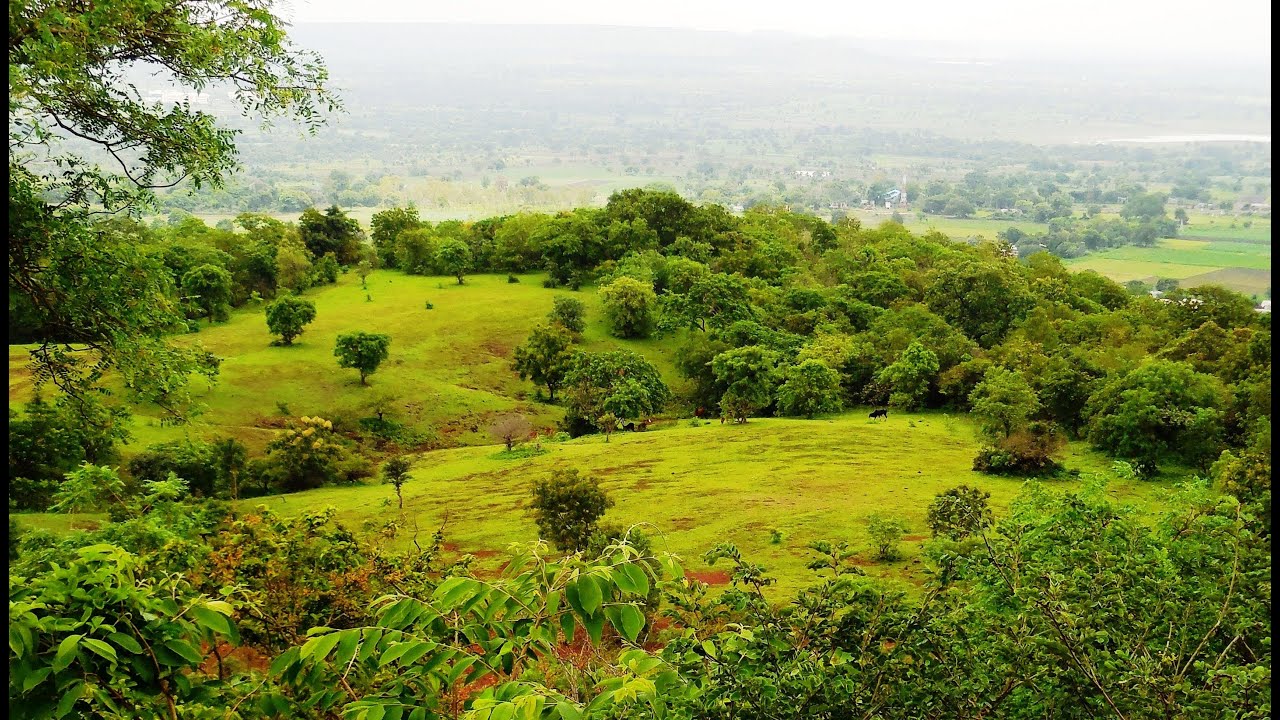 Best Places to Visit in Vikarabad

Lord Shiva is honoured in the Ramalingeshwara Swamy Temple. This temple has a history dating back more than 500 years. There is an underground stream that begins under the temple’s shiva linga and runs constantly throughout the year. The water eventually accumulated in a pond beside the shrine. The Musi River, which runs through Hyderabad, originates here. The primary celebration here is Maha Shivaratri, which is well-observed. On this important occasion, a large number of pilgrims visit this temple. The BuggaRamalingeshwara Swamy temple is located in BuggaRameshwaram Village, 7 kilometres from Anantagiri Hills (Padmanabha Temple), 6 kilometres from Vikarabad, and 78 kilometres from Hyderabad. This is the source of the Musi River.

Sri Anantha Padmanabha Swamy Temple is a Hindu temple in Ananthagiri, Vikarabad district, Telangana, India. It is a temple dedicated to Lord Vishnu. Sri Nalapur Sitaram Chary is the temple’s head priest. According to Skanda Purana, the temple was built by Rishi Markandeya during the Dwapara Yuga. Markandeya Rishi was drawn to the tranquil ambience of the Ananthagiri hills for yoga sadhana. Due to his yoga sadhana, Markandeya used to go from Ananthagiri to Kasi every day to take a holy dip in the Ganges through a cave. He was unable to visit Kasi one day because Dwadasi arrived in the early hours of the morning. In a dream, Lord granted Darshana and arranged for the Ganges to flow to perform a holy bath for Rishi.

During the dwadasi season, Markandeya was unable to reach Kasi in the early hours of the morning. He was enraged by this, and after hearing the rishi’s concerns, Lord Vishnu himself arrived in Markandeya’s dreams and arranged for water from the Ganges to be brought to the rishi for a bath. Lord Krishna, disguised as Sri Anantha Padmanabha Swamy, bestowed upon Markandeya the blessing of a permanent abode in the earth as a river. This river, now generally known as the Moosi, runs through Hyderabad. Markandeya first accepted Sri Anantha Padmanabha Swamy’s dharshanam and transformed a charka into Swamy. The Nizam Nawabs are claimed to have frequented Ananthagiri Hills for its calm atmosphere and would repose there for the previous 400 years.

The Hyderabad Nawab erected the main shrine of Lord Padmanabha Swamy after Sri Anantha Padmanabha Swamy came in his dreams and urged him to build a temple for him. This temple is located in the hamlet of Ananthagiri, 75 kilometres from Hyderabad and five kilometres from Vikarabad. Between Vikarabad and Ananthagiri Hills, there are regular private transport operators and frequent buses.

Ananthagiri Hills, one of Telangana’s most beautiful hill stations, is regarded as the district’s pride. The hill range is the source of the Musi River, which runs through Hyderabad. The pleasant environment draws many nature enthusiasts and visitors, who are captivated by the hypnotic beauty of the hills.

Vikarabad is a wonderful spot where one may enjoy trekking. In fact, it is one of the most popular trekking destinations for those looking for adventure near to Hyderabad. This location is coated in red dirt and contains a mixture of rock and loose soil; as a result, it is an exciting location for Rappelling and Rock Climbing. For those looking for an adrenaline boost, there are two distinct paths to choose from. Even inexperienced hikers will find the woodland to be a great setting. Vikarabad is bordered by several tiny hills, making walking easy, and one may even experience some wild adventures in the Vikarabad forest. Tourists enjoy forest paths by travelling parts of the forest’s interior sections, where they photograph the panoramic vistas and wildlife, fresh water streams, and luxuriant foliage.

Best Time to Visit in Vikarabad

January and February are considered the ideal months to visit Vikarabad.

How to Reach Vikarabad

There is no airport in Vikarabad. Rajiv Gandhi International Airport is the closest airport.

Vikarabad is easily accessible by train from other major cities around the country.

There are no bus services connecting Vikarabad to other major cities. Tandur is the closest bus stop.