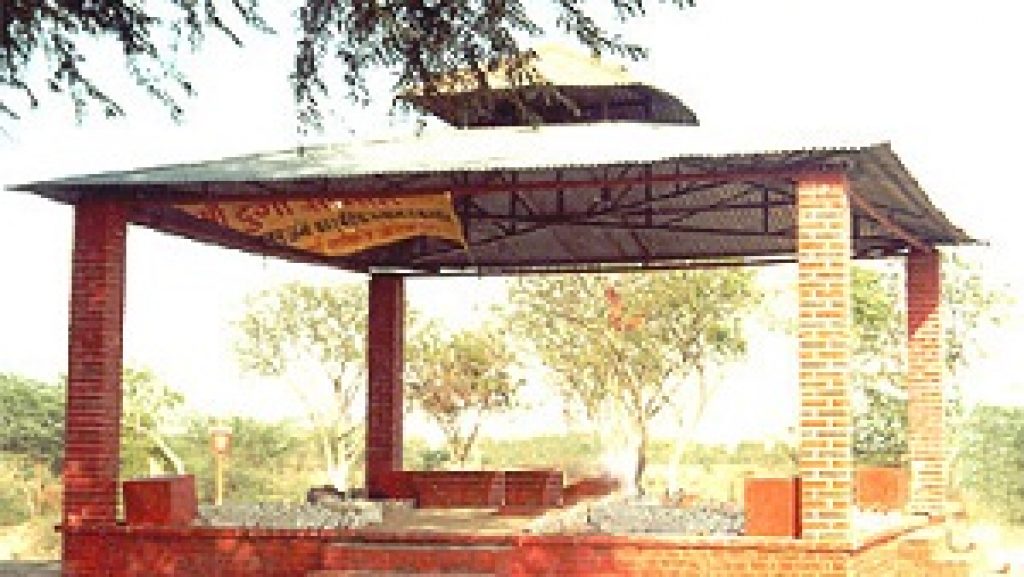 Auraiya is a city and city council in Uttar Pradesh, India, district of Auraiya. The core of the city is crossed by NH 19. The nearest train station is Phaphund. Saifai Airstrip is the nearest private aviation facility.

Best Places to Visit in Auraiya

This Devkali temple is located in the southern direction of Auraiya’s district headquarter, near the bank of the Yamuna river. According to historical stories and rituals, the temple dates back to the 11th century A.D., however archaeologists believe it was built in the 18th century A.D. The temple is primarily devoted to Lord Shiva.

The Lord Shiva temple is quite old and is located near the Yamuna River. Every year in the month of Sawan, a mela is held.

Very old Lord Shiva temple situated near yamuna river. There is a mela organised every year in the month of sawan.

The temple is located on Phaphund Road, Auraiya, near the Padheen Darwaja region. It is thought to be the earliest of the district’s Devi temples.

Bhagwa Kali Temple is an ancient Mandir located near the Yamuna River.

This temple is well-known for its historic architectural values. The Lord Shiva temple is built on a square platform.

This temple is an ancient Auraiya temple.

Best Time to Visit in Auraiya

The best months to visit Auraiya in India are January to April and July to December.

How to Reach Auraiya