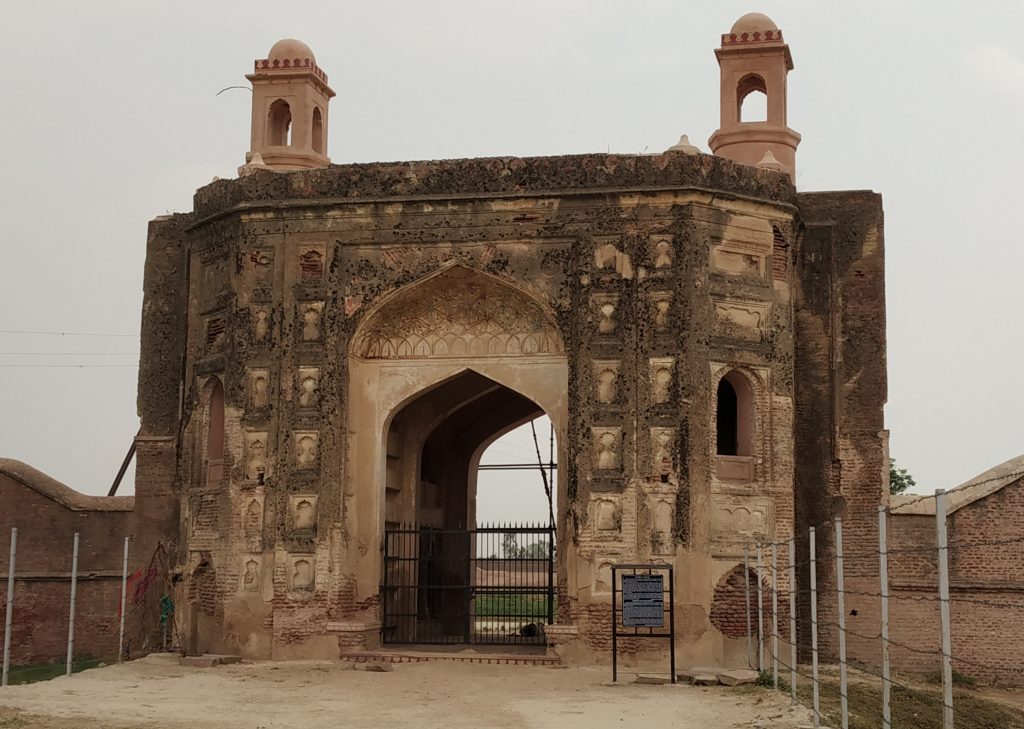 Fatehpur is an Uttar Pradesh state city, India. The town is between the Ganga and Yamuna rivers. The city was named after Babu Fateh Chandra, who contributed to the independence fighting of Rani Lakshmi Bai.
Fatehpur is the city of Ganga and Yamuna Rivers. It is a lovely city.
That’s why Doaab was called. Pilgrims and heritage enthusiasts from all neighbouring towns are drawn to the Holy River Ganga. Fatehpur is an amalgamation of sacredness, religion, customs, history and architecture that gives diverse historical and religious experiences. It is one among the places that hold the many Melas.

For the Mughals, their Empire was of tremendous strategic importance and also became a major administrative centre in the British era. During India’s freedom movement, the city was the nearest nervous hub for activity. This town was home to several famous national leaders such as V.P. Singh former Indian PM. Fatehpur also had a significant role in developing Hindi in the country of the birth of Rashtra Kavi Pandit Sohan Lal Dwivedi. Places such as Bawani imli are hard to see, where people from all over the country visit no.

Best Places to Visit in Fatehpur

This is the main building on the bank of the Ganga Holy River. It’s the centre of worship for a long time, famous St. Bhrigu. Here, the Ganga River flows northward which, religiously speaking, is highly important.

Best Time to Visit in Fatehpur

The best time to visit Fatehpur is between October and March, when the heat has subsided and the weather is mild and ideal for sightseeing.

How to Reach Fatehpur