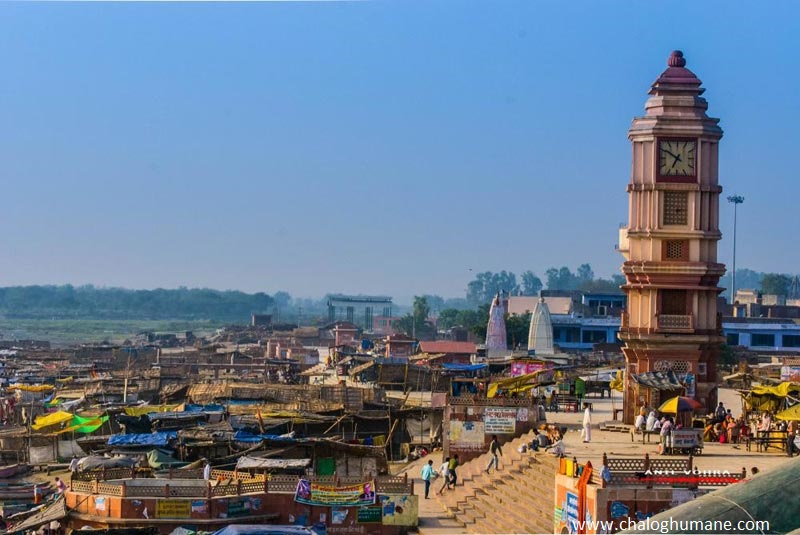 Hapur is a city in Uttar Pradesh, India, and the capital of the Hapur district. The city is part of the Delhi National Capital Region and is roughly 60 kilometres east of New Delhi. The city is connected to Delhi via National Highway 9, which runs through it.

Best Places to Visit in Hapur

It is a well-known pilgrimage place in the Hapur district, located on the Hapur-Moradabad Road. It is known as Khandavavan in mythological and religious contexts. Uma arrived with Kalaash Mountain for a bath. Shivalinga was founded by Parshuram. Shiva has arrived and has obtained freedom from Vampire Yoni.

This town, located on the Hapur-Moradabad Road, is well-known throughout the country for the production of Khadi and other textiles. There are 144 grammes of Rajputa near Pilkhuva, 60 of which are Tanwaro and 84 of which are Rajputs, therefore the name Satara-Chirasi.

Pushpavati, an abandoned town on the banks of the Ganges, was famed during the Mahabharata period. Ganga would come here to bathe. It was King Karna’s palace in nearby Laharai village. When he came to visit, he used to give gold to the Brahmans. There are remaining vestiges of the Marathas’ temple and mud fort.

It is a patriots’ village about 4 kilometres from Pilkhuwa. King Gulabsih ruled over the artists of this region in 1857. They’d built a fort here. When he learned about the British, he launched a 60-mile-long assault against the fort’s Kue region.

Garhmukteshwar has long been revered as a sacred site. Shivvallambibpur was its old name This provides the convenience of a railway station and roadways. Lord Ganesha was emancipated here in the name of Lord Shiva, thus the name Garhmukteshwar Pada. There are other magnificent sights such as Ganga Mandir, KankaKuo, Jama Masjid, Mira Bai Ki Sandi, and others. Garhmukteshwar is accessible by road or railways.

Brijghat is located on the banks of the Ganga, 5 kilometres from Garhmukteshwar, a prominent pilgrimage site, and approximately 35 kilometres from the district headquarters, Harpud, on the National Moradabad National Highway No.24. This location has developed as a new pilgrimage site. On Kartik Purnima, a massive historic fair is conducted on the Ganga Ghat at Brijghat and the surrounding area. The view of the evening arti of Ganga Kshatra on this site is really intriguing. Vedanti Temple, Ganga Mandir, Hanuman Mandir, Gangaghat, and Falahari Mataji’s Kuti are also nearby.

Best Time to Visit in Hapur

The months of October through March are ideal for a visit to Hapur.

How to Reach Hapur

There is no airport in Hapur. Indira Gandhi International Airport is the closest airport.

Hapur is easily accessible by train from all of the country’s main cities.

There are no bus lines connecting Hapur to other major cities. Modinagar is the closest bus stop.