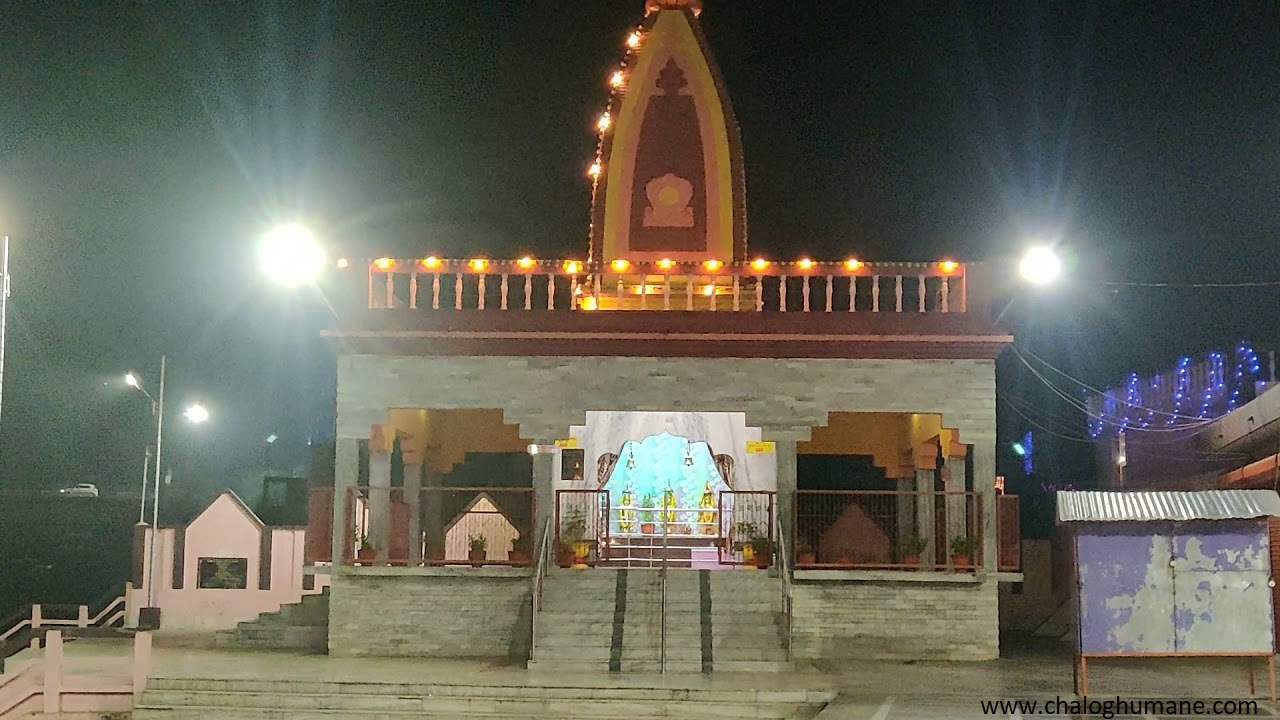 Pratapgarh is a town and town in Uttar Pradesh state in India, often referred to as Belha or Bela Pratapgarh. It is Pratapgarh District’s administrative headquarters. District of Pratapgarh, between 25o34′′ and 26o 11′′, is between 81°19′ and 82°27′′.

Best Places to Visit in Pratapgarh

Bela Devi Temple is one of the most prominent temples on the banks of the Sai River. This temple is called locally as “Bela Mai,” or “Mother Goddess Bela.” Many worshippers travel from all over India to seek the goddess’s blessings. Bela district is named after its capital city, Belha Pratapgarh, often known as Pratapgarh. Raja Pratap Bhadur Singh, a native raja who reigned from 1628 until 1682, established his capital at Rampur, near the old town of Aror. He built a garh (fort) there and named it Pratapgarh after himself. As a result, the area surrounding the fort became known as Pratapgarh. When the district was formed in 1858, its headquarters were situated in Belha, which became known as Belha Pratapgarh, with the name Belha possibly taken from the temple of Belha Bhawani on the bank of the river Sai. It is generally known as “Belha Mai,” which translates to “Mother Goddess Belha.”

Shani Dev Dham, the temple devoted to Shani Dev, is located in Kushfara hamlet, around 51 kilometres from Allahabad, 16 kilometres from Pratapgarh, 116 kilometres from Ayodhya, and 3 kilometres from Vishwanathganj. The Hanuman and Manokamana temples are also located on the same grounds. Every Saturday, a large crowd gathers to do special worship here. The Hindu festival of Navratri is also observed here.

Bhakti Mandir is a Hindu temple in Pratapgarh’s tehsil Kunda. In November 2005, the world’s fifth original Jagadguru established this celestial shrine. Kripalu Parishat, a non-profit, charitable, educational, and spiritual organisation, is responsible for its upkeep. Beautiful life-size Divine Deities of Radha Krishna (on the ground floor) and Sita Ram (on the first floor) enchant tourists. A big dome, which is also a wonderful construction, stands adjacent to it.

Ghusmeshwar Nath Dham is considered the holiest pilgrimage site in this region. It is situated on the banks of the River Sai and houses a Shiva Linga known locally as Baba Ghuisarnath Dham.

Baba Bhayaharan Nath Dham is an old Shiva temple located on the banks of the Bakulahi River in the town of Katra Gulab Singh. The temple contains a Shiva Linga, which is thought to have been erected by the Pandavas at this location. According to tradition, Bhima constructed the Shiva Linga of Bhayaharan Nath after defeating the demon Bakasur. Saints Shri Naga Baba and Shri Dandi Baba remained here for many years, worshipping Shiva and serving this temple.

How to Reach Pratapgarh, Uttar Pradesh

Here you may also take the train. Pratapgarh Junction is the closest railway station. Various trains may be reached in the Pratapgarh district.

Amausi Luknow is the closest airport in the district of Pratapgarh.