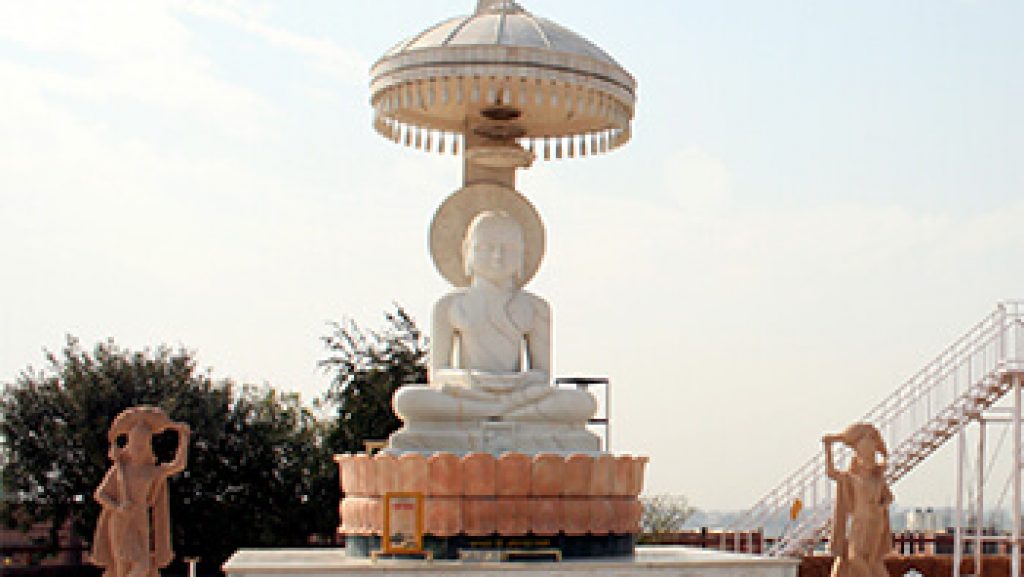 Hathras is a city in the Indian state of Uttar Pradesh. It is also an Indian district. Thenua Jats’ state was Hathras.

Best Places to Visit in Hathras

Shri Adinath Kund-Kund Kahan Digamber Jain Trust promotes and develops Teerthdham Mangalayatan, a Jain pilgrimage complex in Aligarh, India. Rather than being only a collection of temples.
Sh. Pawan Jain, Chairman of Aligarh’s well-known Pavna group of companies and a member of a number of social and religious organisations, had intended to develop an engineering college at the site. He then changed his mind and donated the land to the cause of Jainism. He devised the plan to construct a Bahubali temple complex on the site.

Best Time to Visit in Hathras

From October through March is the finest season to visit Hathras.

How to Reach Hathras

The town’s nearest airport is Agra Airport, which is 50 kilometres away but is neither an international or regular airport. Indira Gandhi International Airport in Delhi is the nearest international and domestic airport. Lucknow, Uttar Pradesh’s capital, is 375 kilometres from Hathra district headquarters through Etah and 381 kilometres via the Agra-Lucknow Expressway.

From Lucknow, it’s 375 kilometres through Kanpur, Kannauj, Etah, and 381 kilometres. By way of the Lucknow-Agra Expressway. Agra is 50 kilometres away. From Delhi, use the Yamuna Expressway for 202.6 kilometres.

By Rail – From Lucknow to Hathras – Via Kanpur, Etawa,Tundla Jn. From Delhi Via Ghaziabad, Aligarh.