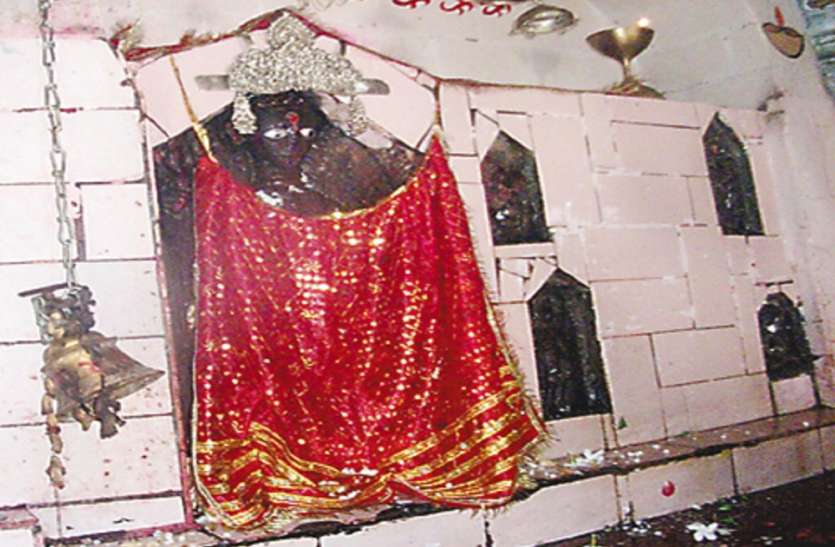 Kanpur Dehat is a district in Uttar Pradesh, India’s northernmost state. The district’s administrative headquarters are at Mati-Akbarpur. Kanpur division includes this district. Cawnpore was the previous spelling of Kanpur.

The famous Kanpur Dehat Katariyani Devi Temple is located in Kathri hamlet in the south, 6 kilometres from Shahjahanpur village in the mountainous northern section of the Yamuna river from the Mughal route. This temple is 16 kilometres from the Tehsil headquarters at Bhoganipur. This shrine has been the centre of Yamuna’s harsh bandit groups’ beliefs for the past two decades. This temple has been restored by the Mauni Baba temple. During Navaratri, this temple hosts a large fair. There are devotees from the surrounding areas. Pandit Gajadhar of village Shahjahanpur is reported to have erected the statue of Katyayani Devi at the current temple out of a wish to have children.

The temple’s ancient paved lake is on the west side, the Baradari remains are on the east, and the well is on the north side.

Durvasa Ashram is located in Nagoghi hamlet, on the banks of the Sengur River, 5 kilometres from Boraur town in Block Malasa. The ashram’s natural beauty is worth seeing. According to legend, the Durvasa Rishi came here to conduct penance before the Suryavanshi king Dilip of the epic period, and would go to Bithoor (Brahmavarta) every day to bathe in the Ganga. Ganga Mata, pleased with his penance, stated, “I will come and visit your ashram.” How can I know that Ganga Mata has arrived, Durvasa ji asked? The bhau tree had grown up, according to Ganga Mata. The bhau tree may still be found near the ashram today.

In the Gupta dynasty of Kalanthar 500 B.C., Chandragupta Vikramaditya constructed a beautiful temple at Durvasa Rishi Ashram. However, owing to the river’s flooding, it was unable to stay for long.

With the help of its Stem Roots, a 500-year-old Banyan Tree stands tall. The tree’s original stem is soon to be gone. The stem roots appear to be a distinct tree. It is a sight to behold for visitors and photographers alike. It is 200 metres from the Bhatauli-Rura Town and 2 kilometres from the Rura Railway Station.

The best time to visit Kanpur and to avoid foggy climate is October to March.

How to Reach Kanpur Dehat

By Air: Nearest Airport is Kanpur and Lucknow