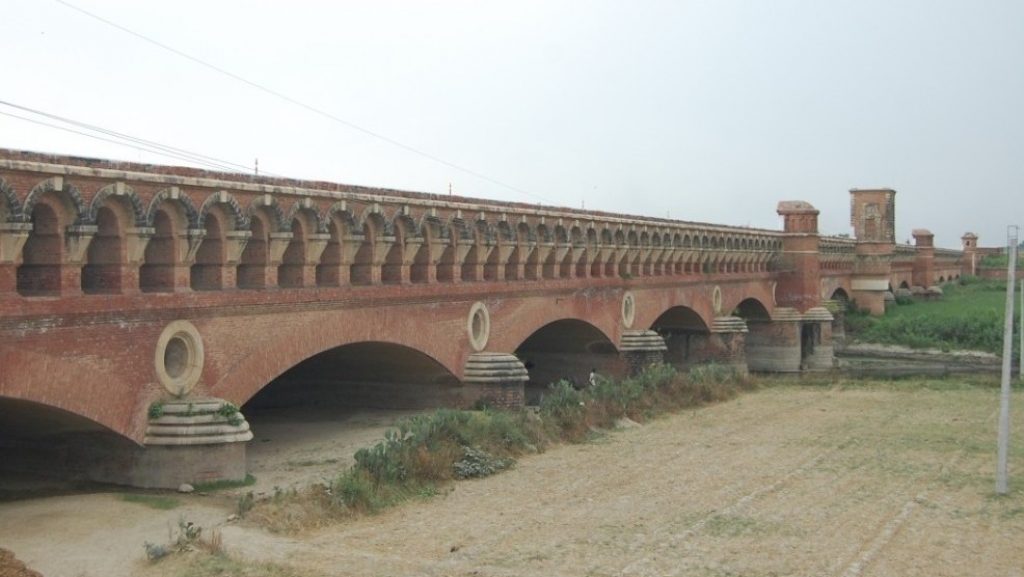 The district Kasganj (Former Name as Kanshi Ram Nagar) was formed on 17th Apr 2008 by carving out Kasganj, Patiali and

Kasganj (Formerly Kanshi Ram Nagar) was created on April 17, 2008, when Kasganj, Patiali, and Sahawar Tehsils were separated from Etah district. Originally, the district was named after Kanshi Ram, a politician. Sant Tulsidas was born in the district, while Amir Khusro was born in the Patiali tehsil. Soron, Patiali, and Nadri are some of the district’s most popular areas.
The Kali River, which runs through the town, is a notable geographical feature. The river rises in Doon Valley and joins with the Hindon River in Ghaziabad before joining the holy Yamuna.

The Kali River has also got two canals which pass over the river through the two bridges specially made for this purpose.

Best Places to Visit in Kasganj

It was built in remembrance of Lala DauDayal ji’s father, Shri Murlidhar Aggrawal. It is located in the centre of Kasganj. It separates the four gates of Eastern Sahawar, Western Bilram, Northern Soron, and Southern Nadrai.

It is located between Kasganj Railway Junction and Roadwasy Bus Stand. It is a living example of craftsmanship and architecture. Security guard rooms are also built within, and a library is located on the roof. It was dedicated by the then-District Magistrate. Laxmi Ganj and Collector Ganj are other names for this location.

Jhaal Bridge is another name for it. It is built on the Ganga Canal and the Kali River. It was built between 1885 and 1889. It has a length of 346 metres and a discharge capacity of 7095 cubic metres per second. Irrigation Department is a historical and spectacular example. Students from Aligarh, Agra, and other universities come to learn architecture.

It is located in the heart of SookerkshetraSoron. Hari ki Pauri is another name for it. This is the domain of Vishnu’s Varah Incarnation. Hari Ki Pauri in Soron is well-known among Hindus. It is located on the Mathura-Bareilly Road in Soro.

It was founded in the nineteenth century by Late Thakur Viri Singh. On the occasion of the Nav Durga Festival, an annual fair is held.

Bhimsen Ghanta is located in Nadrai Village’s Bhimsen Temple. Bhimsen Fair is an annual fair that is organised.

It may be found at Nabab Mohalla. This is where Nabab Yakut Khan belongs.

It is located in Bhargain. His full name was Hazrat Chishti RahamtullahAilaih, and he was originally from Iran.

This church is rather old, and the Christian community gathers here to pray.

Best Time to Visit in Kasganj

Kasganj’s weather is cool enough this time of year to be enjoyable for warm-weather visitors.

How to Reach Kasganj

Kasganj is well connected by road and railway network.

It is located on State Highway No. 33, also known as the Mathura-Barielly Highway, which connects Agra, Budaun, and Bareilly. Kasganj is served by regular buses from various places.

Since British rule, Kasganj has been connected to other cities by the Indian Railway Network. It is located in a trijunction and is connected to Lucknow, Bareilly, and Mathura through rail in three directions.

Kasganj may be reached by the Kheria Airport in Agra, which is the closest airport (100 Km Approx.).