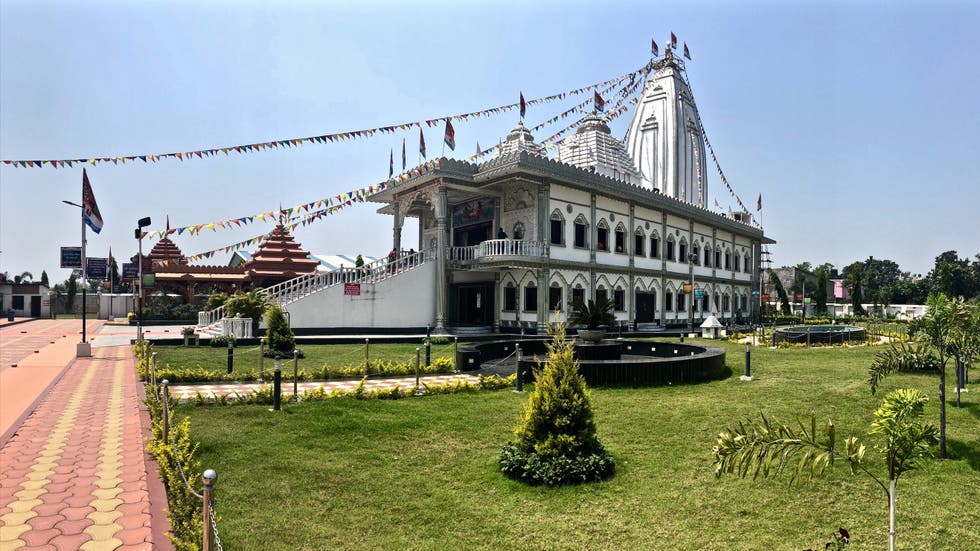 Uttar Dinajpur is a district in the West Bengal state of India. It was formed on April 1, 1992, when the former West Dinajpur district was divided into two subdivisions: Raiganj and Islampur.

The winter season is the finest time to visit North Dinajpur. The weather stays pleasant, making it ideal for sightseeing. October, November, December, January, February, and March are the finest months to visit.

Netaji Subhash Chandra Bose International Airport in Kolkata is the closest international airport, about a two-hour drive from North Dinajpur. Frankfurt, Bangkok, Paro, Kuala Lumpur, Singapore, Dubai, and Yangon are just a few of the main cities served by the airport. Domestic flights to cities like as Chennai, Mumbai, New Delhi, Bangalore, and Hyderabad are also available.

It has its own railway station, North Dinajpur Railway Station, which is connected to all of West Bengal’s main cities. It is connected to cities such as New Delhi, Bangalore, Mysore, Lucknow, Chennai, and Puri via the important Kolkata-Darjeeling railway line.