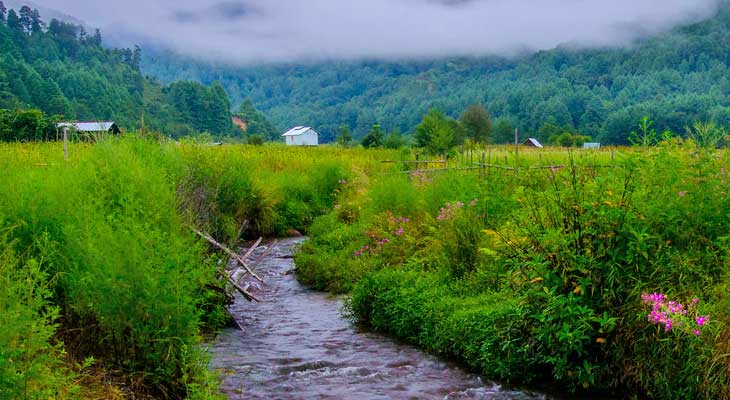 Kamle district, sometimes known as Khamle, is one of Arunachal Pradesh‘s 25 administrative districts in northeastern India. Raga is home to the district headquarters. The river Kamle gave the town its name. In Assam, the Kamle joins the Subansiri, which then flows into the Brahmaputra.

Best Places to Visit in Kamle

The district, which will be headquartered in Raga, will be divided into six administrative units: Raga, Kamporijo, Dollungmukh, Puchi-Geko, Gepen, and a portion of Daporijo sadar circle – which will encompass all of the villages in the Raga assembly constituency, including Ligu and Liruk, which were previously under the administrative control of Upper Subansiri district.

Best Time to Visit in Kamle