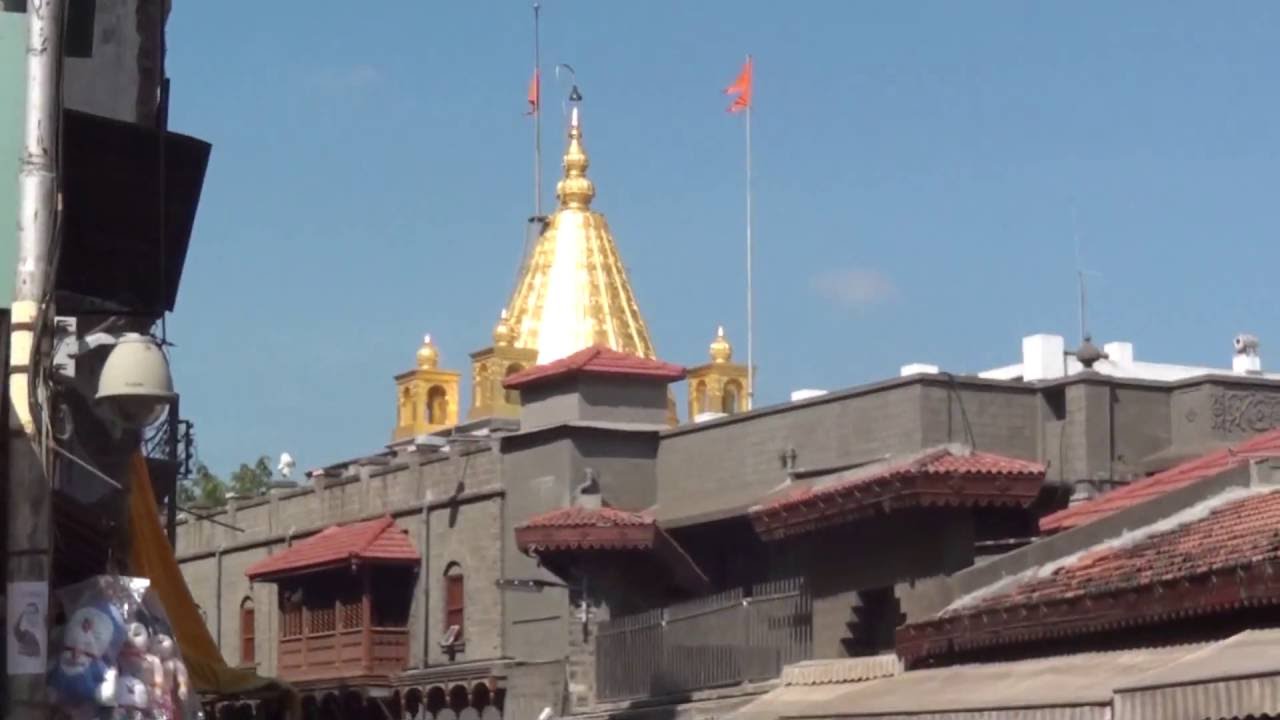 Sai Baba of Shirdi, also known as Shirdi Sai Baba, was an Indian spiritual master who was seen as a manifestation of Sri Dattaguru by his devotees and was also described as a saint and a fakir. During and after his lifetime, he was venerated by both Hindu and Muslim believers.

Shirdi, the birthplace of the great saint Sai Baba, is a religious location near Nasik featuring a number of temples, including the famed Sai Baba temple, as well as a few historical landmarks.

Shirdi, which is located in Maharashtra’s Ahmednagar district, is revered by Sai Baba devotees as a sacred and pilgrimage site. The little town is full of religious sites and activities that will soothe and calm your soul while you are there. The air here is filled with chants that linger with mysticism, and the grandeur of it all will enchant you. Many religious sites in Shirdi can be visited, including Chavadi, Samadhi Mandir, Dwarkamai Masjid, and Shani Shignapur, to name a few.