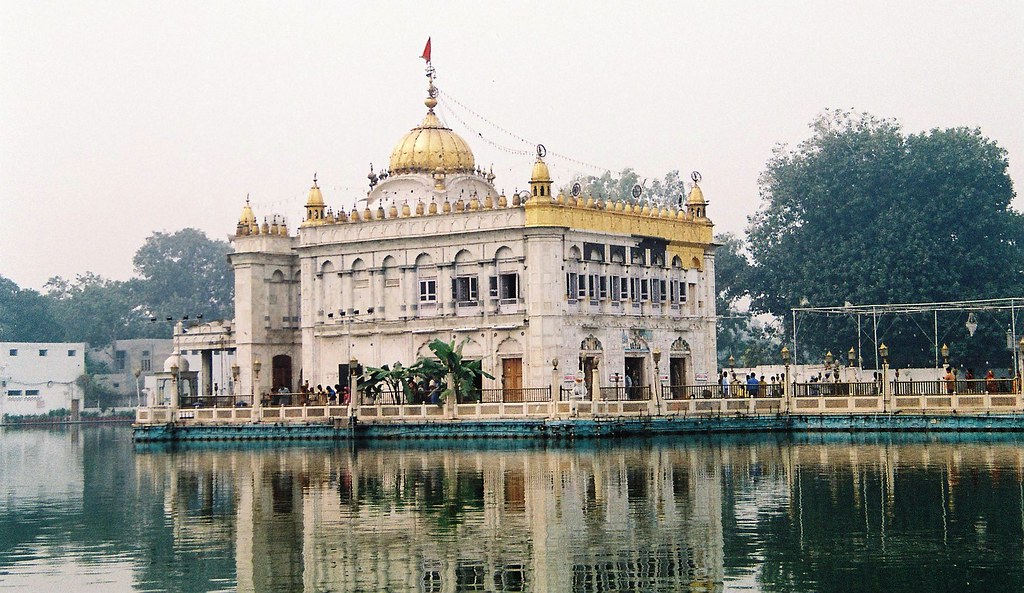 The Durgiana Mandir is a Hindu temple located in the Punjabi city of Amritsar. Its architecture is comparable to that of the Sikh Golden Temple, despite the fact that it is a Hindu temple. The Goddess Durga, who is adored here, is the inspiration for the temple’s name. Murtis of Lakshmi and Vishnu can also be found at the temple and are revered.

It was built in the third decade of the twentieth century and reflects not just traditional Hindu temple architecture but also that of the Golden Temple, rising from the middle of a tank and including canopies and a central dome in the Sikh temple style. Pandit Madan Mohan Malviya, one of India’s finest reformers and political leaders, placed the foundation stone. It is a well-known Hindu scripture resource.

The nearest airport to Durgiana Temple is Sri Guru Ramdass International Airport, which is 11 kilometres away.

The nearest railway station to Durgiana Temple is Amritsar Railway Station, which is 700 metres away.

The Durgiana Mandir is a Hindu temple situated in the city of Amritsar, Punjab, India. Though a Hindu temple, its architecture is similar to the Sikh Golden Temple.[2] This temple derives its name from the Goddess Durga, the chief Goddess who is worshipped here. Murtis of Lakshmi and Vishnu are also located and worshipped in the temple

Stay visited to chaloghumane.com for all religious tours information